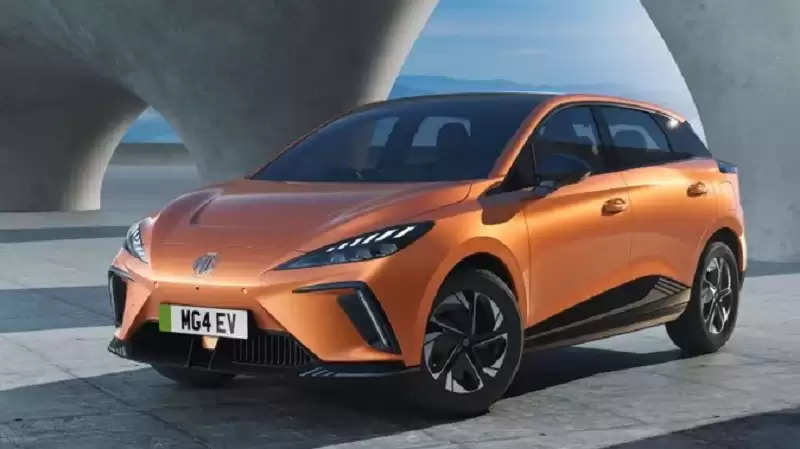 MG Motor is one of the few automakers in India that has electric cars in its portfolio. The SAIC-owned British car brand is now gearing up to launch its next electric car in India, which will cost between Rs 12-16 lakh. This was indicated by Rajiv Chaba, President and MD, MG Motor India at a media event. However, he did not say what this model would be like and what would be its specifications. MG Motor currently sells the ZS EV electric car in India, which competes with cars like the Tata Nexon EV and the Hyundai Kona EV. 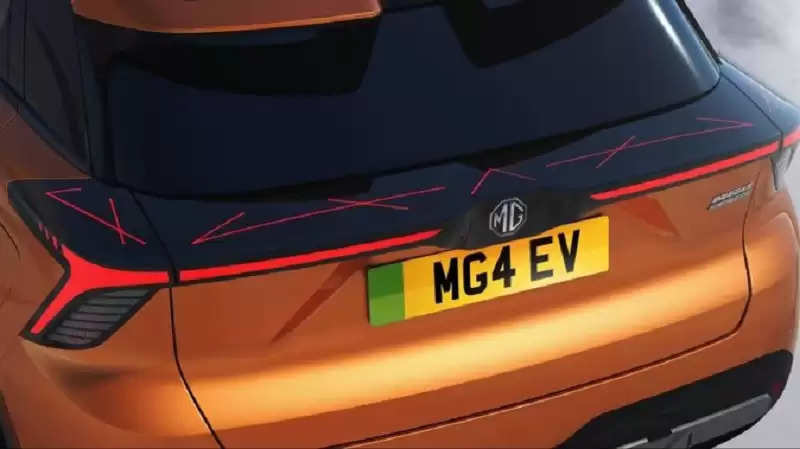 Chaba further said that around 3,000 to 4,000 people are buying electric cars every month in India. In his opinion, this is a positive trend, and it seems the automaker is aiming to capitalize on it. MG Motor recently introduced its latest electric car MG4. Its sale is going to be started in many markets around the world by the end of 2022. The MG4 arrives in the European market as an affordable electric car. The premium electric hatchback aims to sell around 150,000 units in 2023, as the automaker revealed its plans. 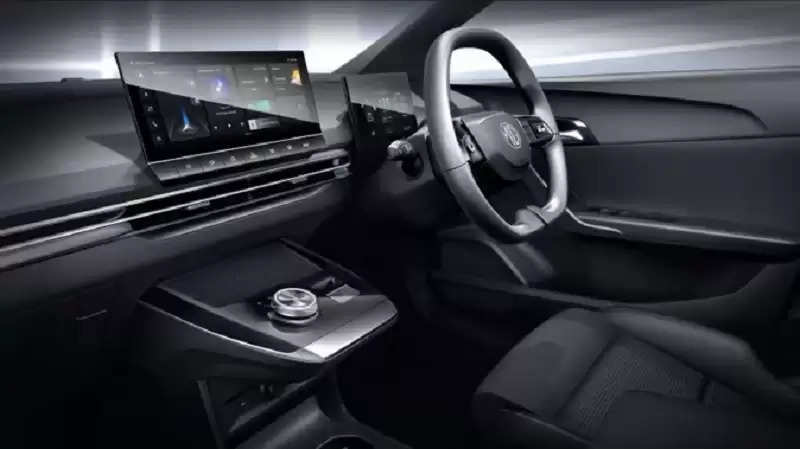 The MG4 could be the next electric car from the brand in India. However, the car brand is yet to confirm the same. The MG4 promises a range of 452 km on a full charge. The EV gets two different battery options - 51 kWh and 64 kWh. Electric vehicles are fast catching up on the market in India. While the segment is dominated by electric two-wheelers and three-wheelers, EVs in passenger vehicles have also seen increased customer interest and positive sentiment. Buoyed by growing positive consumer sentiment and buyer demands, automakers are introducing new products in this segment. 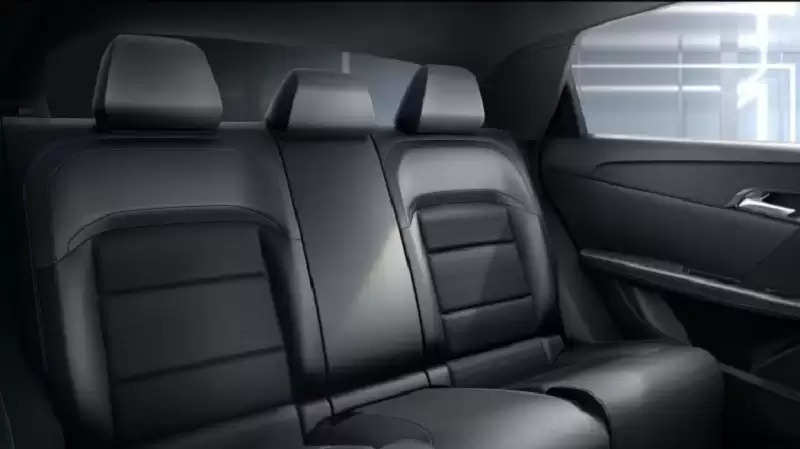