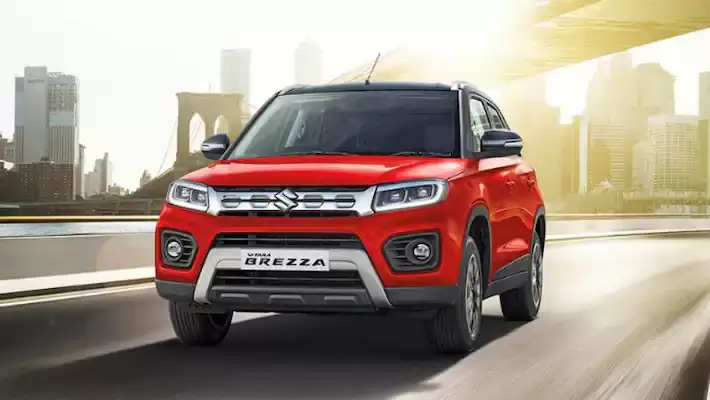 The Maruti Suzuki Brezza SUV was recently launched and it seems that Maruti has done a good job in attracting new buyers. The country's largest carmaker claims that there have already been 50,000 bookings for the new Brezza 2022 SUV. The SUV has been launched with an updated look and a host of features. However, Maruti has big plans for the vehicle. During the launch, Maruti Suzuki India did not reveal any new Brezza variants with CNG. Hopefully the company will announce it very soon. 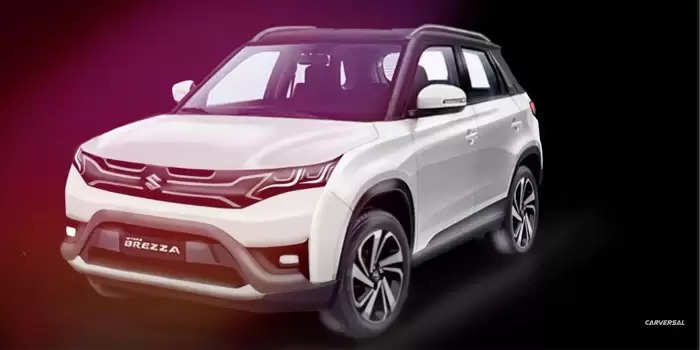 Brezza 2022 SUV's CNG variant to be launched soon
The company is planning to introduce a new CNG variant of the SUV, according to a Maruti Suzuki official who shared details with HT Auto. This CNG variant could further fuel the demand for SUVs due to fall in fuel prices. The Executive Director of Sales, Maruti Suzuki has shared that the company has seen an overwhelming response for its CNG variants and it plans to expand the availability of this option to models that do not yet have it. However, due to demand, the company may delay the launch of the CNG variant till it manages to deliver the existing bookings for its CNG cars. 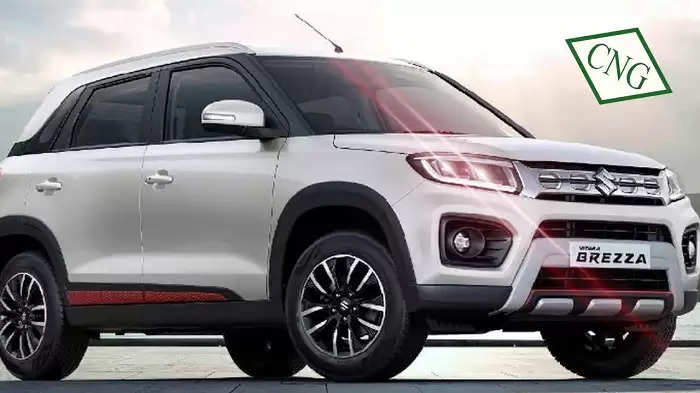 1,30,000 bookings for CNG variants done
The company currently has 15 vehicles in India. Nine out of these 15 cars are already offering CNG variants. The remaining six models will also get a CNG powertrain. He revealed that the company currently has over 3,05,000 bookings and out of these around 1,30,000 bookings are for the CNG variant only. The Japanese company is planning to reduce the waiting period of the car and will not launch the new Brezza 2022 with CNG variant until the situation improves. Maruti is currently offering the Brezza 2022 SUV with a single 1.5-litre naturally aspirated K-series engine. The car already delivers a decent ARAI certified mileage of up to 20.15 kmpl.