Auto News: A glimpse before the launch of Mahindra's new electric car, Will give competition to Tata Nexon EV

The country's leading vehicle manufacturer Mahindra (Mahindra) introduced the electric version of its sub-compact SUV car XUV300 at Auto Expo 2020. There was talk at that time that Mahindra wanted to differentiate between the XUV300 and its electric version, so they would name the new electric vehicle the XUV400 EV. The XUV400 EV is expected to be launched in India by the end of this year or early next year. However, before this Mahindra's upcoming electric SUV has been spotted on Indian roads. 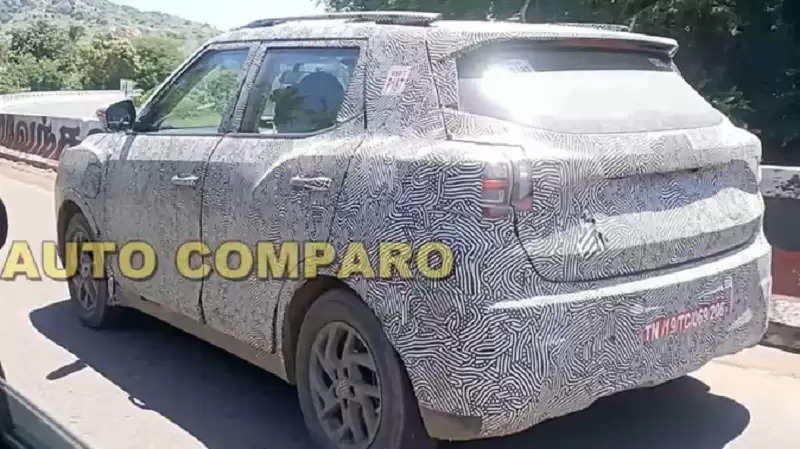 What is the size?
The length of the XUV300 is less than 4 meters and this was done to get some tax benefits. For this Mahindra had to reduce the length of the platform of the SsangYong Tivoli on which the XUV300 is based. However, this will not be the case with the XUV400. The reason behind this is that the sub-4-meter tax benefit does not apply to electric vehicles. Also, some people complain about very little boot space in the XUV300 SUV. Hence Mahindra has decided to retain the original length of the SsangYong Tivoli. This means that the length of the XUV400 EV will be 4.2 meters, which should provide more room in the cabin and boot.

How is the look and design
The XUV400 EV that has been spotted in the test model gets a closed-off grille to improve the aerodynamics. The front of the car does not need as much cooling as there is no engine. Talking about the side profile, new design alloy wheels have been given in it. Apart from this, the charging port is present on the left front fender. The front headlamps may look similar to the ICE version of the XUV300 but the vertical LED daytime running lamp has now been removed. The front and rear bumpers have been given a new look. Apart from this, the rear profile and tail lamps now resemble the XUV300 electric concept. The Mahindra XUV400 EV will get a new tail lamp design.

Features
The interior of the testing model looks similar to the XUV300. However, Mahindra will use the AdrenoX system that has been seen in the XUV700 and Scorpio N. The instrument cluster and gear lever will also be updated as per an electric vehicle. 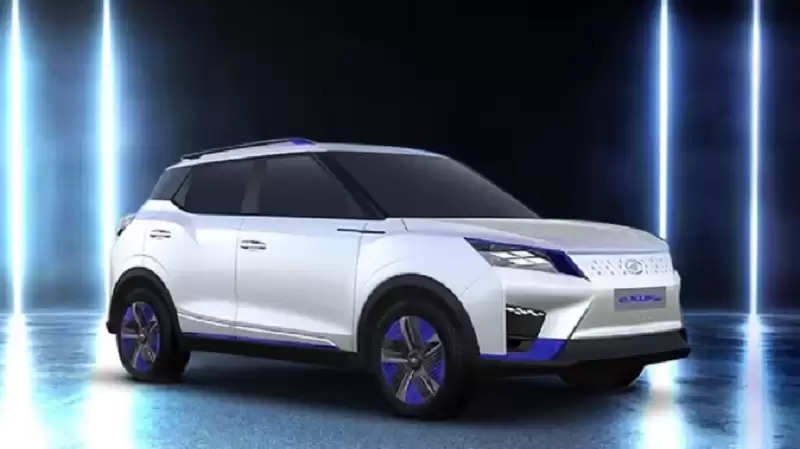