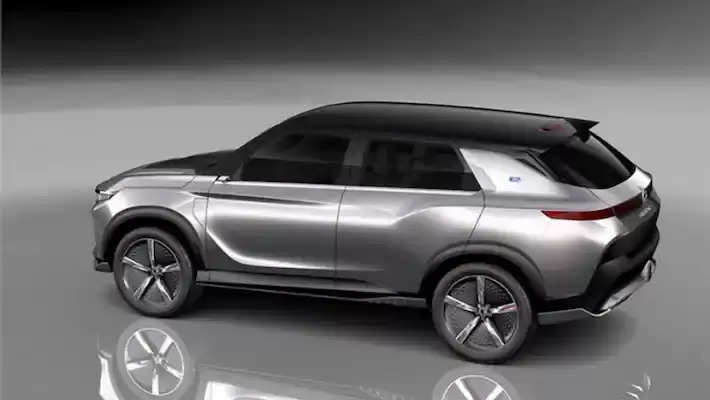 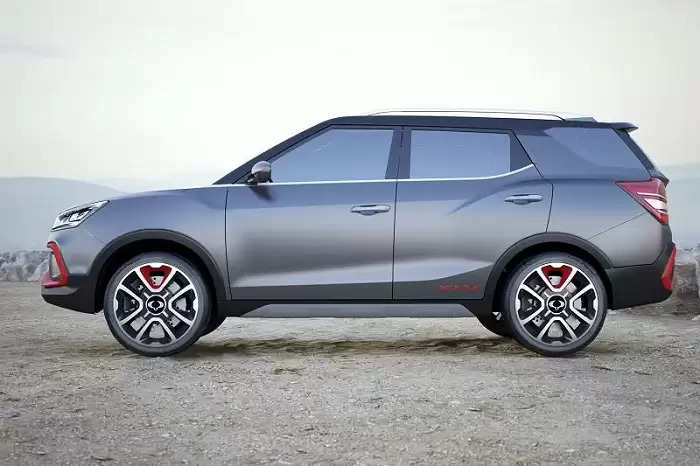 Best design
Based on the SsangYong Tivoli, the XUV300 was cut from the rear to fit under the 4m length mark. However, this will not be the case with the XUV400. The upcoming Mahindra XUV400 will sport a sleek design with a better-looking rear end. The front will also get a facelift keeping in mind the EV aspects of the vehicle.

Range
Mahindra knows a thing or two about making electric cars as they have launched a few cars to the market before, such as the eVerito and e2o Plus. Hence, the company will present the XUV400 with a powerful range. The driving range is expected to be in the range of 350-400 km on a single charge.

Big boot space
As already mentioned, the XUV400 will be a taller car than the XUV300. Hence, a boot will be seen on the XUV300 electrified. However, the latter comes with 257 liters of boot space. 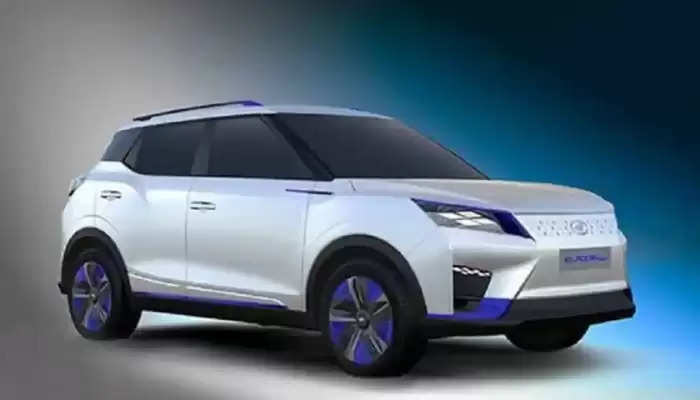 Launch date
As of now, the carmaker has kept quiet about the launch date of the Mahindra XUV400. Although there are rumors that the company can launch it on August 15 during the 'Born Electric' event.