Auto News : See how the new Toyota Innova is before the launch 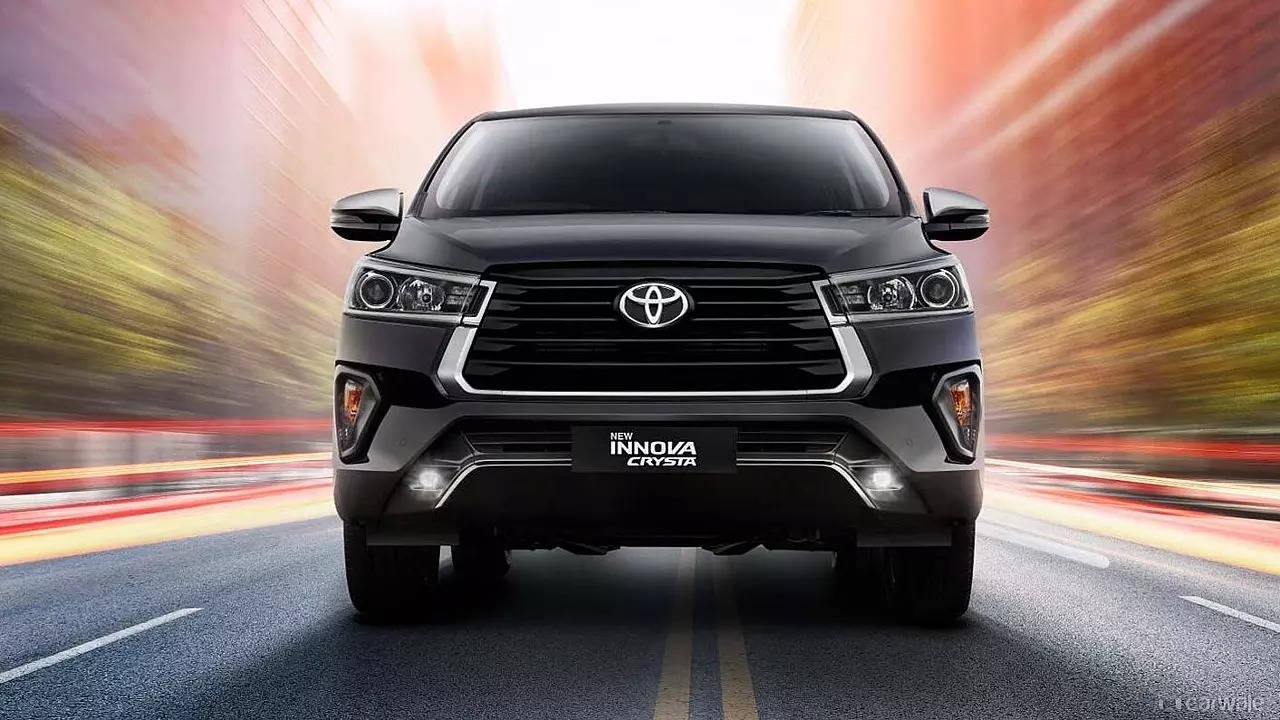 The front look of the Highcross MPV was first revealed. It showed the headlights, bumper, and front grille of the Innova Highcross.

Apart from this, another photo of the new Innova was revealed. According to this, a large panoramic sunroof is also going to be available in the MPV.

The photo was shared from the top of the front of the MPV. In which the bonnet logo and lights of the car are visible.

The wiper has been given on the tailgate of the new Innova Highcross. Along with the logo, the information about taillights is also on social media.

According to the side look of the car, the size of the MPV is quite large. In addition to hybrid technology, the new Innova Highcross can also get safety features like ADAS.