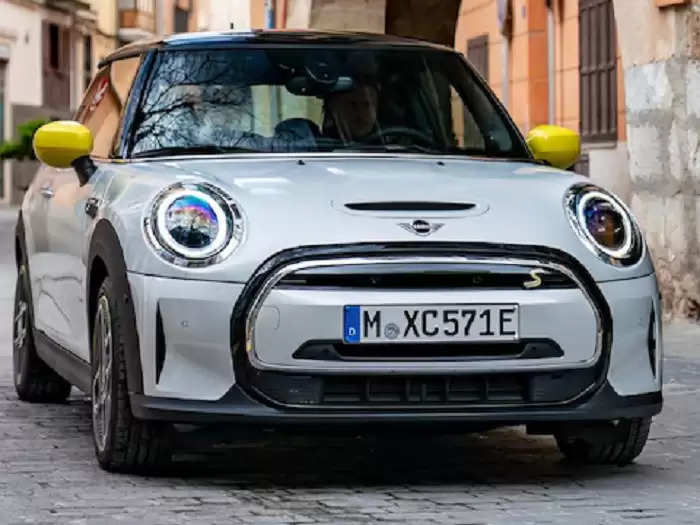 BMW-owned luxury car maker MINI has started pre-bookings for its electric car MINI Cooper SE. This three-door electric hatchback was launched in India in February at a starting price of Rs 47.20 lakh. The new MINI Cooper SE is also the cheapest luxury electric car currently available in India. The Cooper SE is Mini's first electric car and BMW Group's second all-electric offering for the Indian market after the BMW IX. The first batch of this electric hatchback was sold out within 2 hours in November 2021. Mini has started re-booking it with a price of Rs 50.90 lakh. 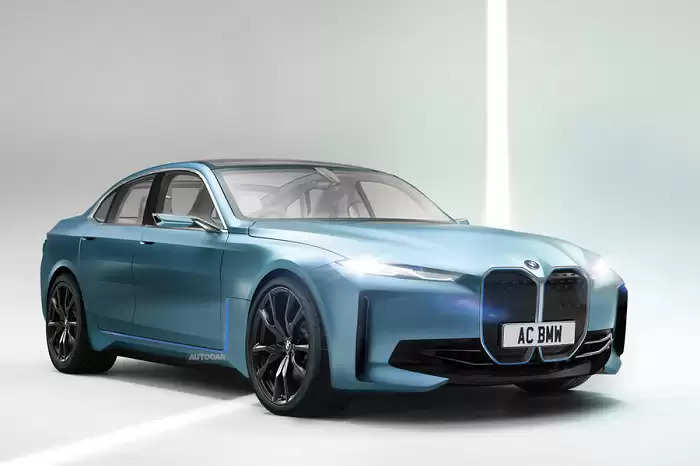 The electric car is heavier than the petrol variant
The new MINI Cooper SE was unveiled globally in 2019. It has been launched in India through the CBU route. It is an electric variant of the Mini's three-door hatchback. It almost looks like its own ICE car. This EV is about 145 kg heavier than the petrol variant. In terms of design, the grille of the Cooper SE has been replaced with a sleek body panel and it gets a lot of chrome accents along with the 'E' badge.

270 km range
The electric hatchback gets neon yellow accents on both the outside as well as the inside of the hatchback, along with new aero-optimized wheels. Talking about the powertrain, the new Mini Cooper SE gets a 32.6kWh lithium-ion battery and the company claims that it gives a driving range of 270 km per charge. The battery pack is mated to an electric motor that produces 184 hp of power and 270 Nm of peak torque. 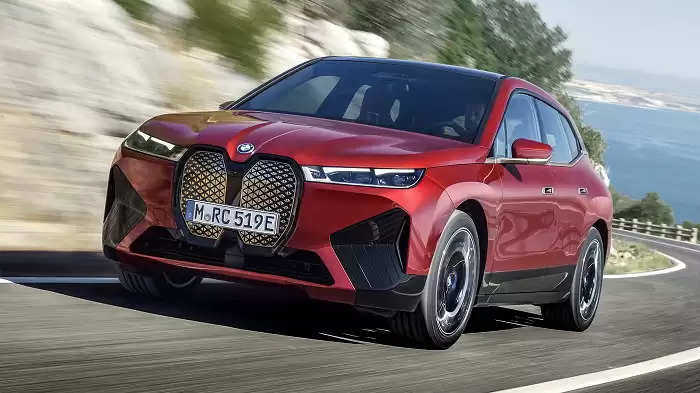