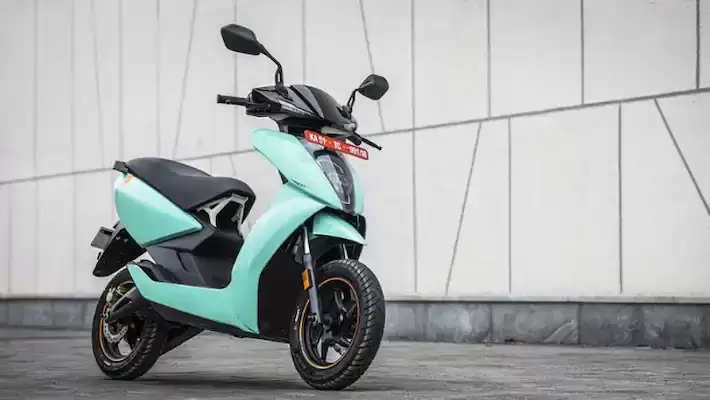 The Ather 450X now gets a completely new avatar that promises a wider range on a single charge and a host of new features that were missing from the outgoing model. The company has introduced the Ather 450 Plus with more modest performance and for the same price. With these, Ather Energy wants to compete with the growing number of electric scooters making their way into the Indian market as part of the ongoing EV revolution in the country. The new EVs were recently unveiled at a launch event as the third generation electric scooter from Ather. 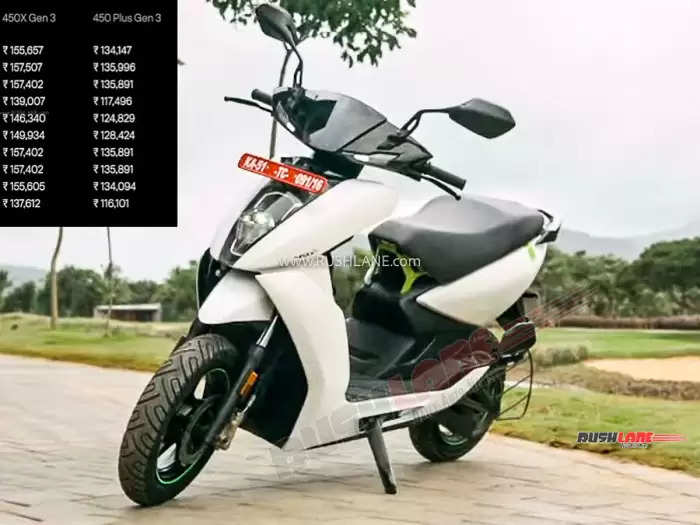 Ather 450X Gen 3: Price
The new Gen 3 Ather 450X has been launched in India for Rs 1.39 lakh (ex-showroom, Delhi). At the same time, the price of Ather 450 Plus has been kept at Rs 1.17 lakh. This price varies from city to city, and on average, electric scooters are now around Rs 5,000 more expensive than the older models. Ather is also offering leasing and loan options for the purchase of its new EVs and interested buyers can calculate the EMI for the same on the official Ather website. 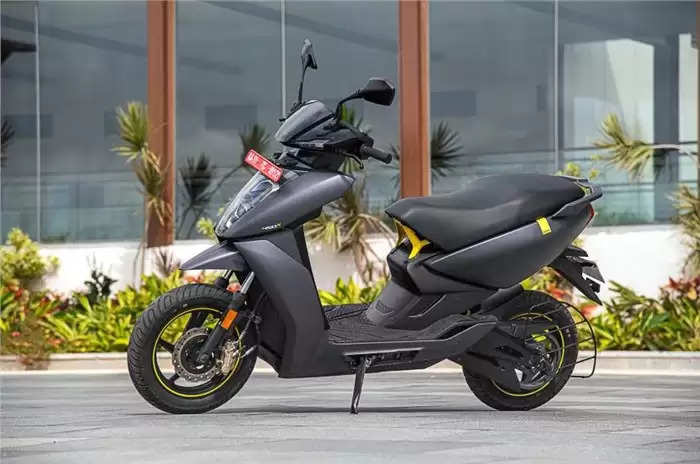 Ather 450X Gen 3: Key Features
With the larger battery running, the 0 - 80 percent charging time has also increased by 55 minutes while the 0 - 100 percent charge time is reduced by 5 minutes (5 hours and 40 minutes). Apart from this, the Gen 3 also gets 2GB of RAM and 16GB of ROM. This should make the entire UI faster as the older model has 1GB of RAM and 8GB of ROM. Other major changes include redesigned rear-view mirrors and new 12-inch MRF tires with a rounder profile. The Ather 450X Gen 3 weighs in at 111.6kg as opposed to the 108kg of the previous model.