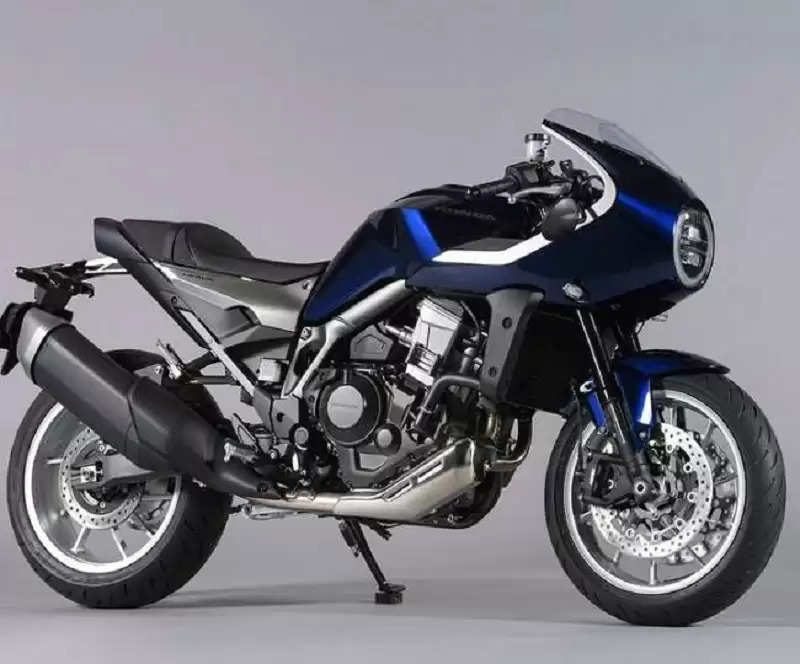 Veteran automaker Honda has launched its new bike Honda Hawk 11 (2022 Honda Hawk 11) in the Japanese market. The bike supports a neo-retro cafe racer design language. The sale of this cool bike has started in the two-wheeler market of Japan. The bike was showcased at the Osaka Motor Show earlier this year.

What is the engine of the bike?

2022 Honda Hawk 11 is now officially available for sale in the Japanese market. The neo-retro racer motorcycle has been priced at 1.397 million yen. At the heart of the new neo-retro cafe racer is the same powertrain that is seen on the CRF1100L adventure tourer and Rebel 1100 cruiser bikes. In this, you get a 1082 cc twin-cylinder liquid-cooled engine, which is rated to make 102 PS at 7,500 rpm and 104 Nm of torque at 6,250 rpm. At the same time, its engine comes with 6-speed transmission.

What's special about the bike?

Some of the key features of the motorcycle include its riding modes - Sport, Standard, Rain, and User. Honda affects power delivery, power limits, and engine braking via Selectable Torque Control (HTSC). Apart from this, the bike also gets a ride-by-wire throttle control system and an LCD screen inside the cockpit. The weight of the bike is 214 kg. At the same time, it has a seat height of 820 mm, and it has a fuel tank of 14-liter.

For braking, it gets twin hydraulic discs on the front wheel. At the same time, a single disc has been used in the rear. Talking about the wheels, you get both 17-inch wheels in this bike. Currently, the bike is offered only for the Japanese market. At present, the chances of its launch in India are very less.