Domestic smartphone manufacturer Lava International Limited has launched its new entry-level smartphone Lava Z41 in the Indian market on Tuesday. The price of this again is Rs 3,899. The company claims that this Diwali will be a great option for those buying new smartphones for the first time. 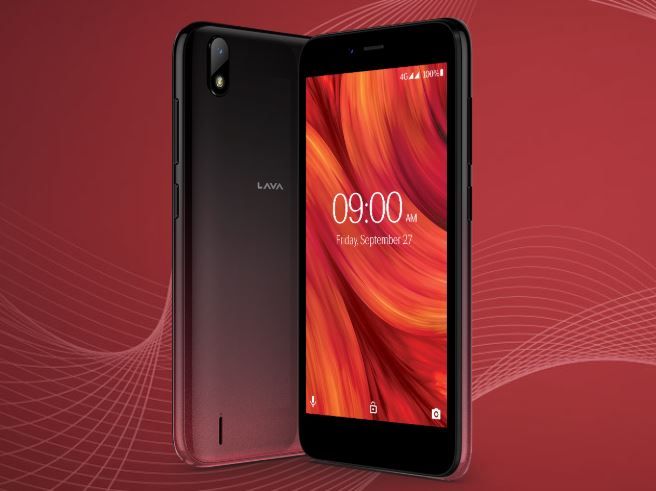 The Lava Z41 will be available in two attractive colour midline blue and amber red. Lava International's product head Tejinder Singh said in a statement that this smartphone is capable of meeting all social media needs of consumers such as YouTube, WhatsApp and Facebook. This allows phone users to surf data-consumption apps such as YouTube Go, where users can control their data consumption and download videos with a super-fast interface. 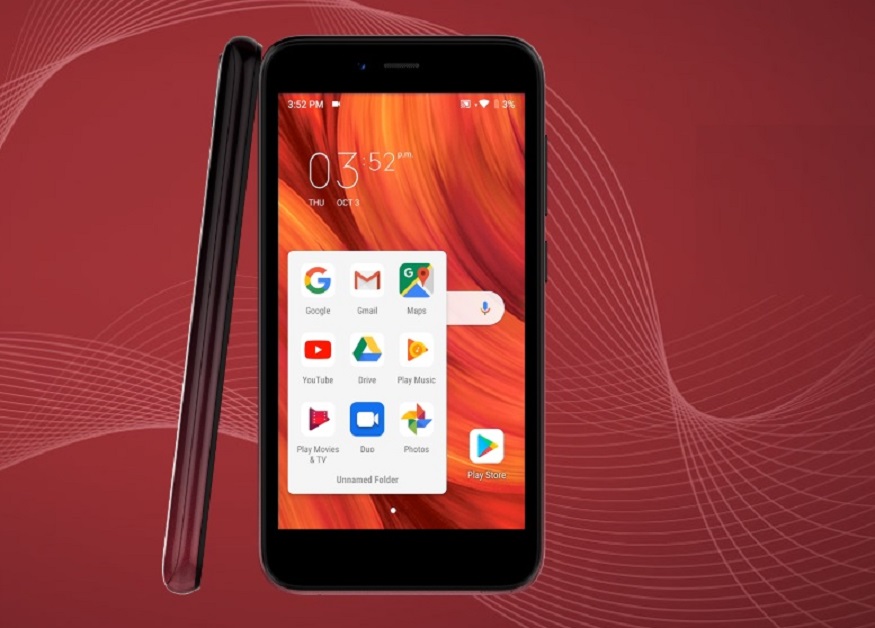 Speaking of specifications, the Lava Z41 has a 5-inch display. This phone comes with a 5-megapixel rear camera and has a 2500 mAh battery. 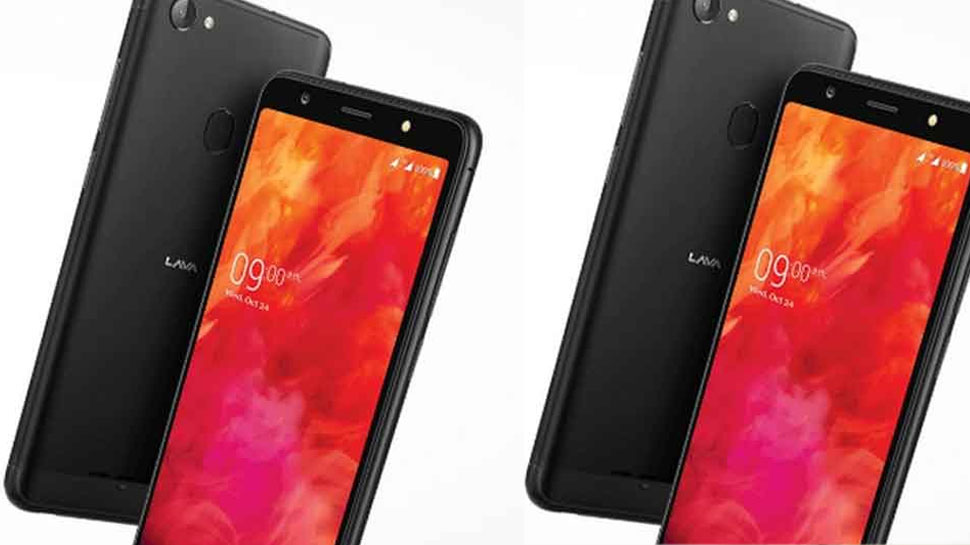 The Lava Z41 device runs on Android 9 Pie (Go Edition) and has 1 GB RAM and 16 GB internal storage. This phone is equipped with 4G dual VoLTE feature which enables users to expand their network.

According to the company, the Lava Z41 is the only smartphone in the Rs 4000 segment that comes with Real-Time Bokeh feature as well as 9 level filters, night shot, smart sleep and burst mode effect.

Motorola One Fusion plus smartphone has a flash sale today, will get great offers

These are the best feature phones for the elderly, price less than Rs 1,000