Jio achieved 21.3 Mbps average download speed in the month of August, witnessing an improvement from 21.0 Mbps in July.

Reliance Jio was the fastest 4G operator in 2018 with highest average download speed in all 12 months.

This year again, Jio has topped the list in all 8 months so far. 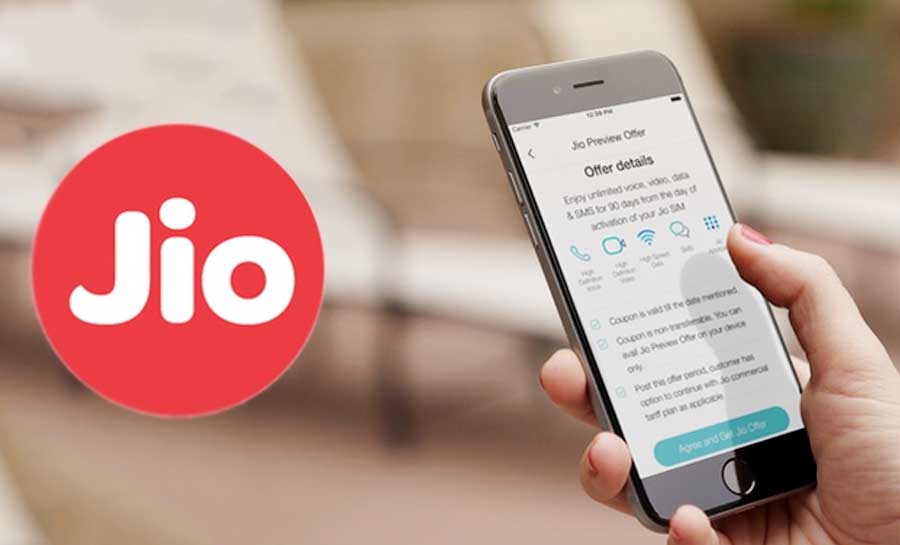 Performance of Bharti Airtel dipped in August to 8.2 Mbps from 8.8 Mbps in July, according to the data published by the Telecom Regulatory Authority of India(TRAI).

Though Vodafone and Idea Cellular have merged their businesses and now operate as Vodafone Idea, TRAI published their network performance separately.

Idea registered a decline in average download speed from 6.6 Mbps in July to 6.1Mbps in the month of August.

Vodafone achieved 5.5 Mbps average 4G upload speed in August, witnessing a decline from 5.8 Mbps in the month of July.

The average speed is computed by TRAI based on data it collects with the help of its MySpeed application on a real-time basis.

Google will give money to publications in lieu of news, start from these countries

Six amazing gadgets that work without electricity, spend once, be relaxed for a long time