You must have seen the India-Pakistan match. You also know the faces of both the teams. But tell us one thing, who is the 'Best player' of Pakistan cricket team?

If you are thinking Imran Khan then just chill. when we talk about the best Pakistan cricket player then a shining name Abdul Hafiz Kardar comes out of a Pakistani cricket box. The first captain of the Pakistani cricket team. It was under the captaincy of Abdul Hafiz Kardar that Pakistan defeated India and won the first victory in international cricket.

India Pakistan's first collision
After partition in 1947, India and Pakistan had formed their separate cricket teams. T20, ODI matches were not held in that period. Was 'played' only in test format. The tease of partition was between the two countries. An attempt was made to reduce some bitterness from cricket. Test series was held. Total matches were to be five. Lala Amarnath was given the command of the Indian team. At the same time, 27-year-old Abdul Hafiz Kardar got the command of the Pakistani team. 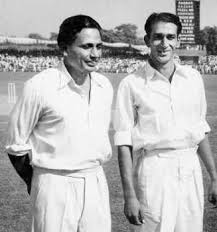 Pakistan had to play 5 Test matches in India. Delhi, Lucknow, Bombay, Madras and Calcutta. Pakistanis lost in the first and third Test matches. Kardar scored 4 wickets in the first innings with 4 wickets in the first Test and 43 not out in the second innings. The second test took place in Lucknow. Kardar did not take a single wicket in the match. Nor did he score too much. But Pakistan batsman Nazar Mohammed's innings was overturned by 124 not out. Pakistan defeated India for the first time. The margin of victory was 43 runs. Kadar was a left-handed batsman and slow arm orthodox spin bowler. In first-class cricket, Kardar took 6832 runs and 344 wickets. India defeated Pakistan in Mumbai in the third Test. India had won the series by winning two Tests in the 5-match series. The remaining two matches were drawn. 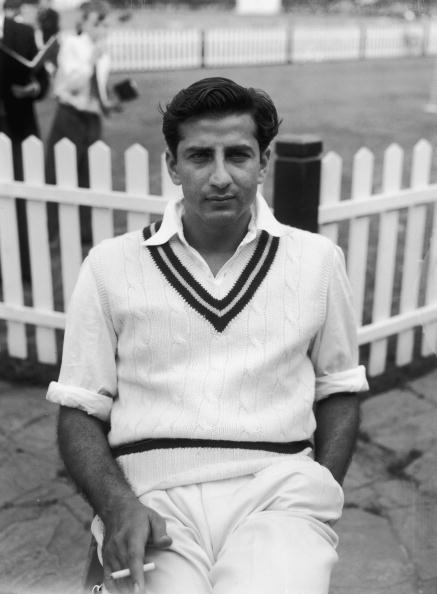 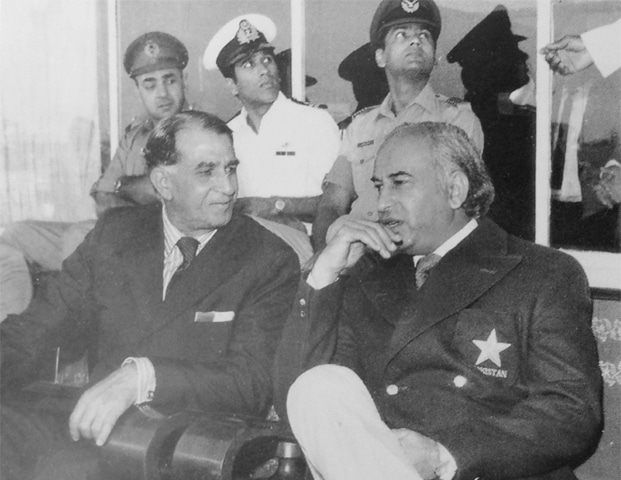 Kardar's book…
Kardar also gave the appearance of the book to his life experiences. Kardar's first book 'Inaugural Test Matches' came out in the year 1954. Kardar wrote a total of 11 books. Abdul Hafiz Kardar's last book in 1995 was Failed Expectations, the failure of expectations before Allah was loved. But today the world is watching the torch that AH Kardar had lit in Pakistani cricket. The paths are filled with silence during the India-Pakistan cricket match. The foundation of the same Pakistani cricket was laid by Abdul Hafiz Kardar.