As we all know that from November 14, under the captaincy of Virat Kohli, the Indian team is going to start the Test series against Bangladesh. Let us tell you that the first match of this series will be played in Indore, then the second match will be played at the Eden Gardens in Kolkata.

Today we are going to do after 26-year-old player of an Indian cricket team who is currently running out of the team due to his injury. This player is considered one of the best all-rounders of the Indian team. 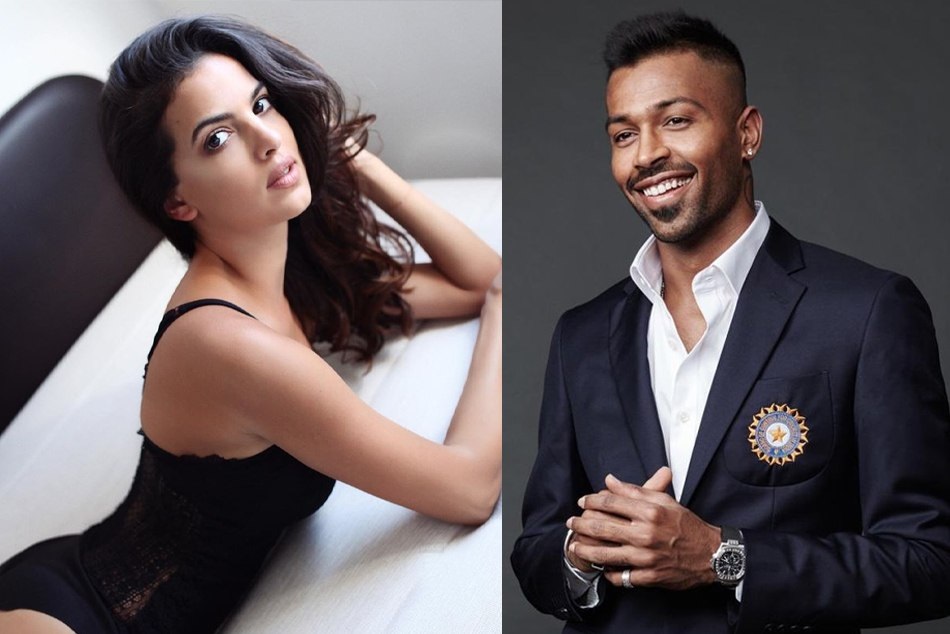 We are talking about explosive all-rounder Hardik Pandya, who has undergone his surgery a few days back from London. These days Hardik Pandya is getting into a lot of discussion of having an affair with film actress Natasha Stankovic. As there is news that these two couples are dating each other. 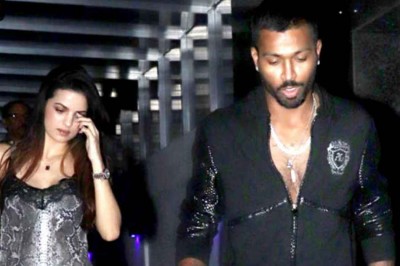 However, among friends, Natasha is almost 1 year older than Hardik Pandya. She is 27 years old now. If they talk about Hardik Pandya's career, he plays for Mumbai Indians in the IPL, which is captain Rohit Sharma. Along with this, Krunal Pandya, brother of Hardik Pandya, is also making a blast in the Indian team at this time.

These are some of the weirdest sports competitions in the world including toe wrestling, cockroach race