Indian captain Virat Kohli and records go together. Kohli, who recently completed the fastest 11000 runs as captain in international cricket, will have a chance to break many records as soon as he scores a century in the ODI series against Australia. 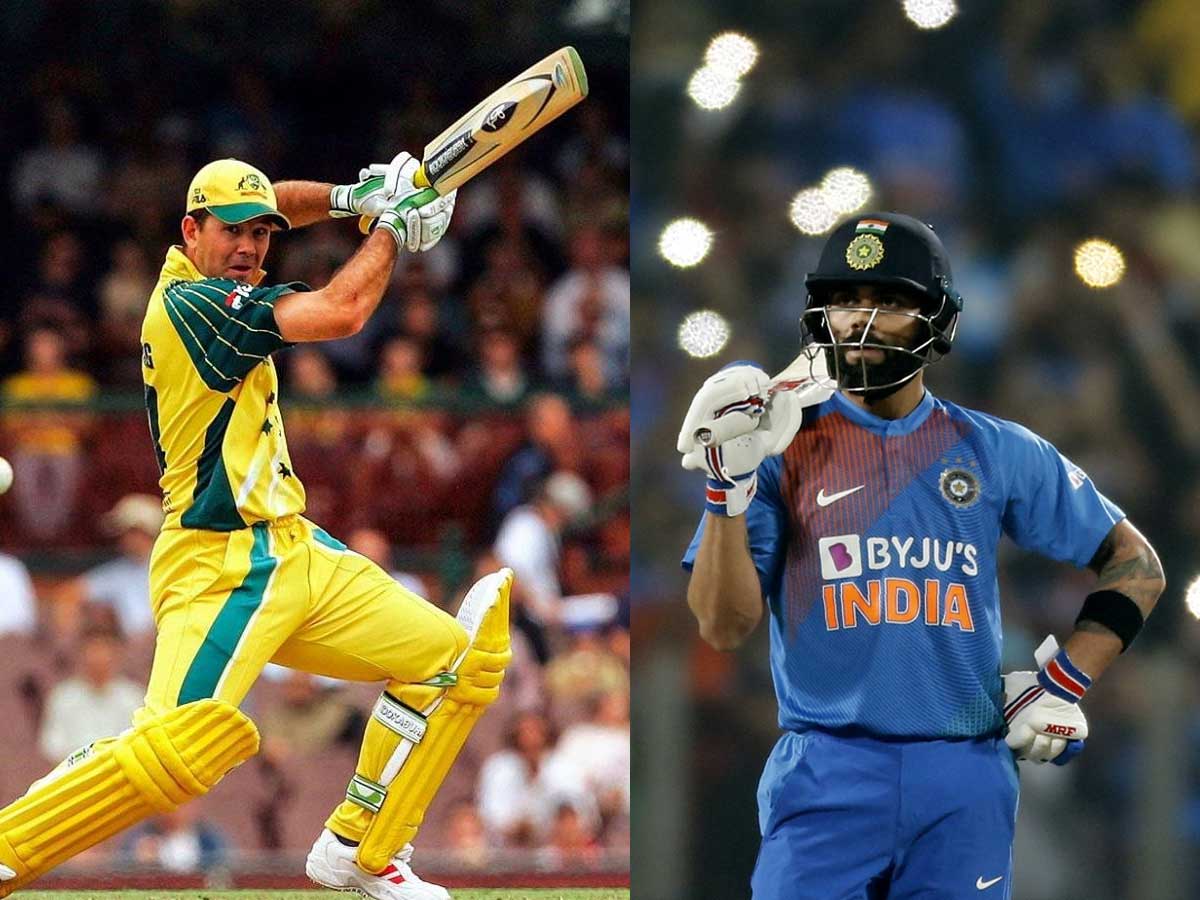 The highest century on home ground 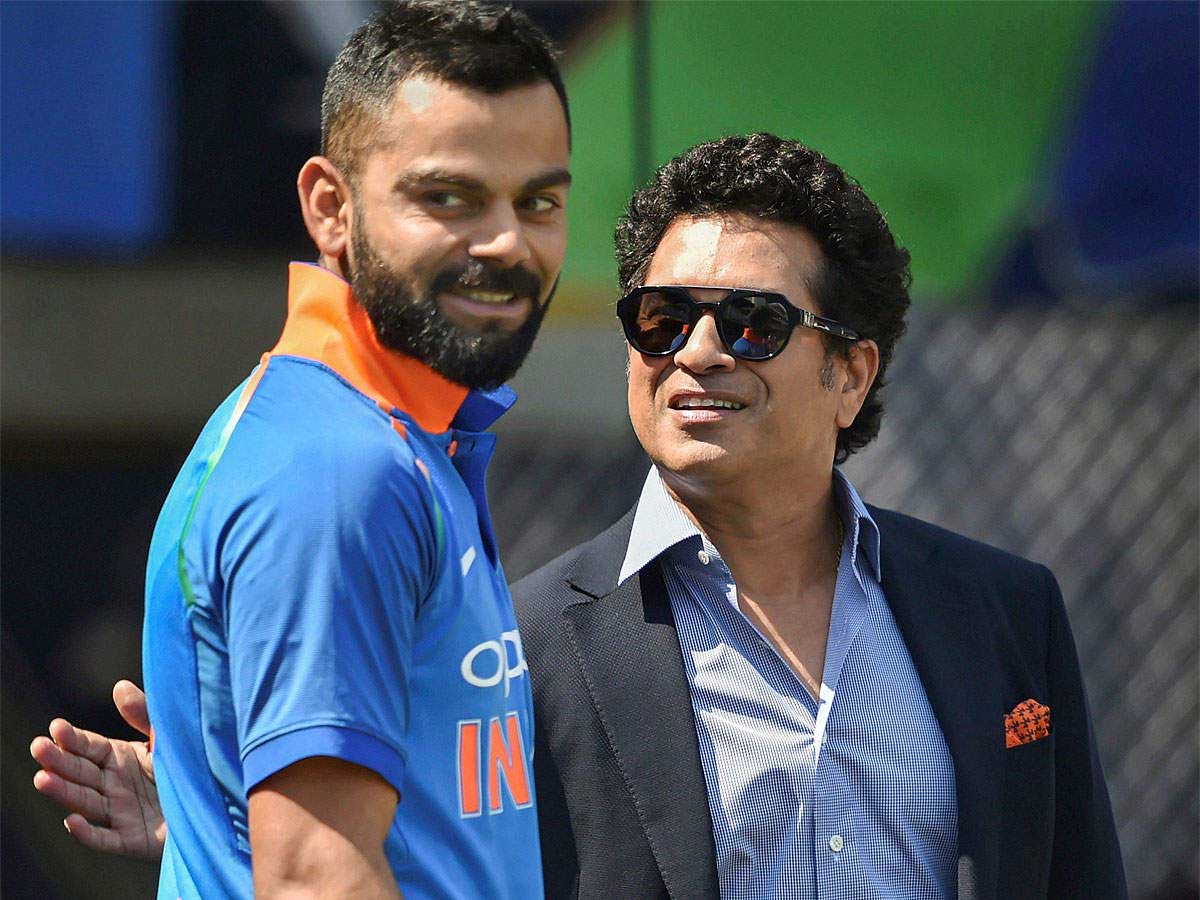 Sachin Tendulkar has recorded the highest number of centuries (20) on Indian soil. Kohli has scored 19 centuries in India so far. Kohli has played a total of 92 ODIs in India.

Will be equal to Ricky Ponting 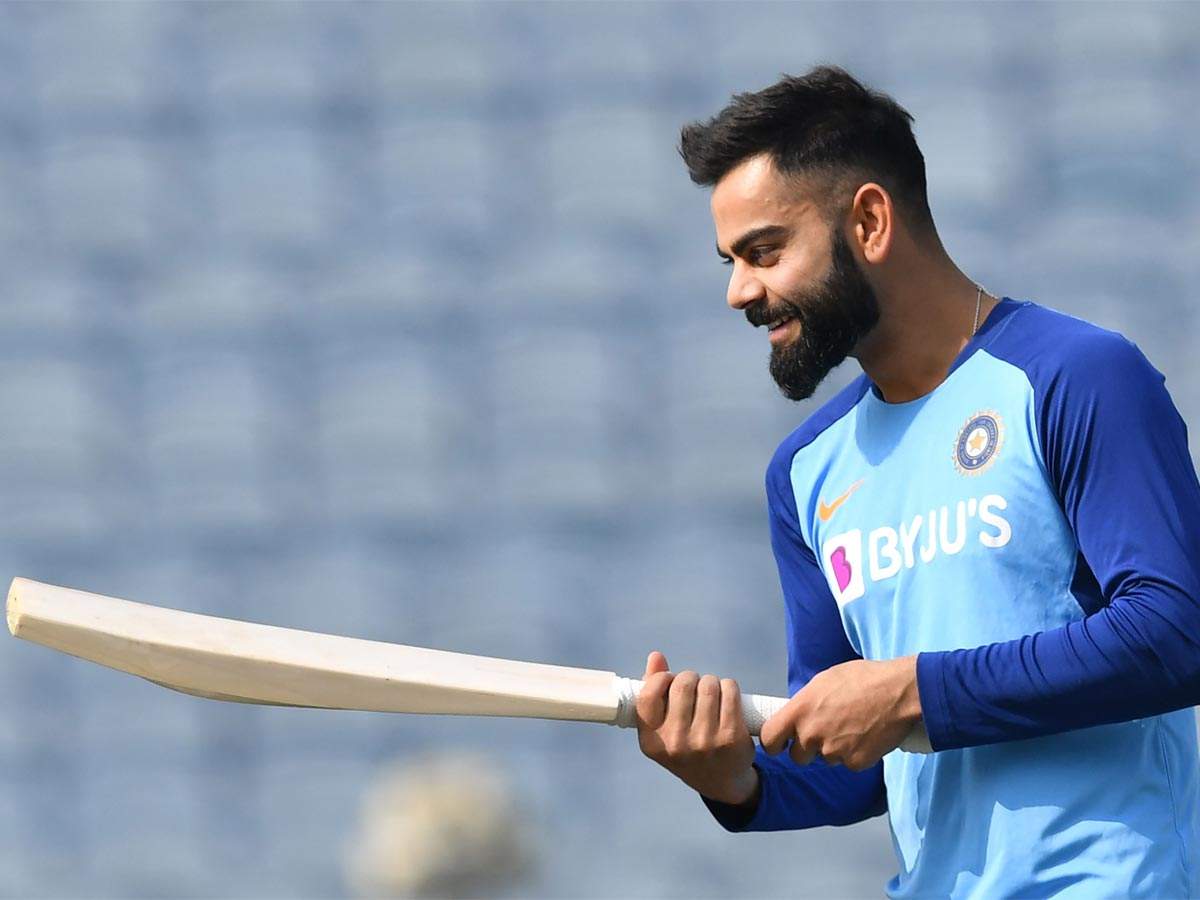 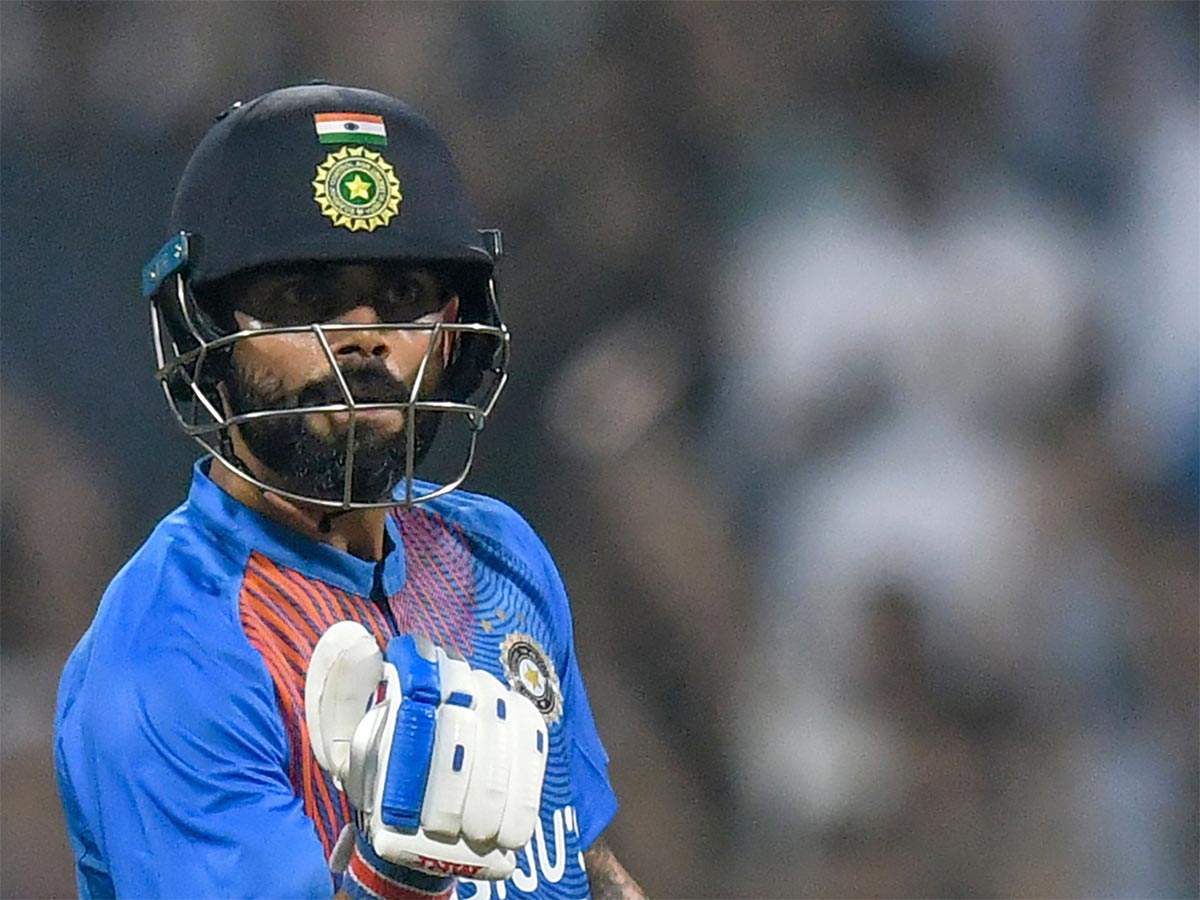 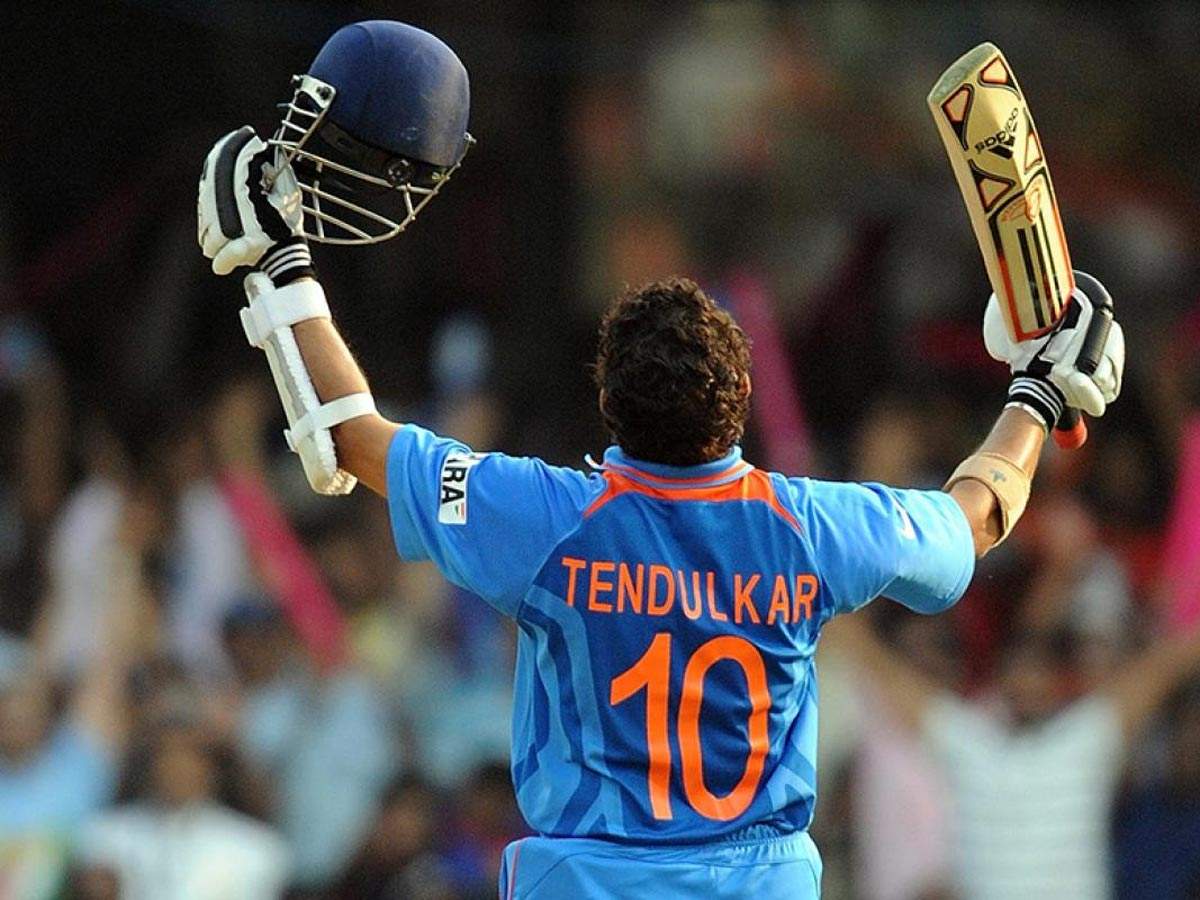 Pakistan does not want to allow IPL to be organized at any cost, now has played this trick