Team India defeated Bangladesh by 30 runs in the third and last T20 match and won the three-match T20 series. Batting first after losing the toss, India scored 174 runs for the loss of five wickets in 20 overs. In response, the Bangladesh team could score 144 runs in the scheduled overs and lost the match. Many records were made in this match with a winning defeat. Let's take a look at those records: 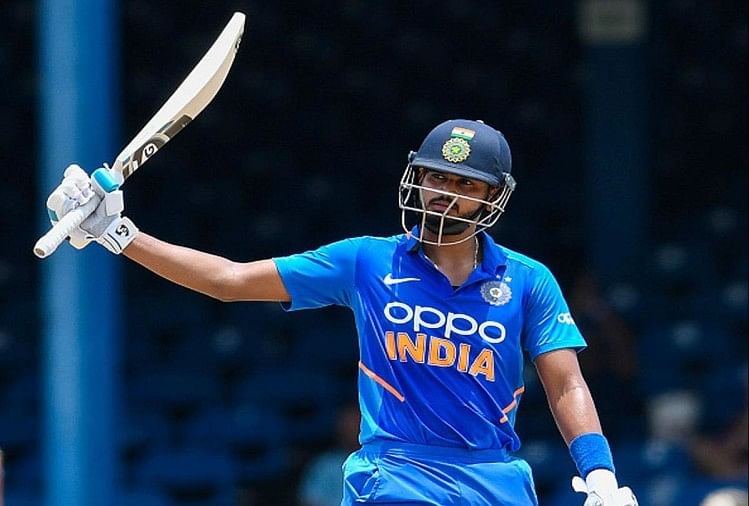 Shreyas Iyer played Shreyas Iyer for India in the match. Iyer scored 62 runs in 33 balls with the help of three fours and five sixes, making his first half-century in T20I cricket. 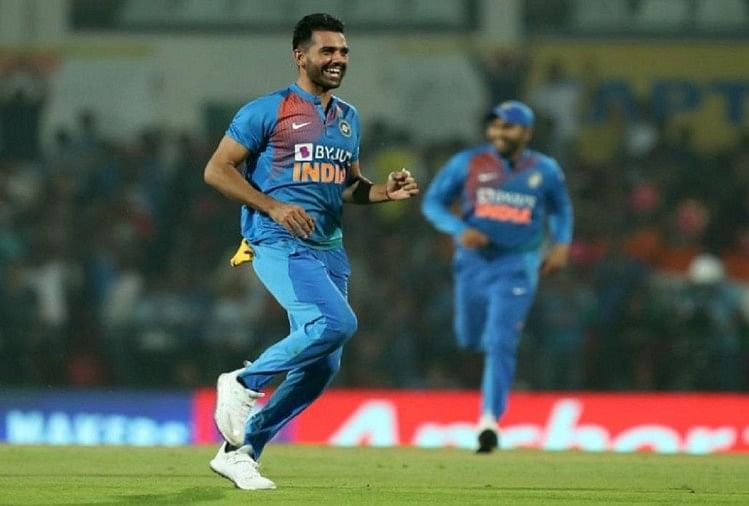 Bangladeshi batsman was seen kneeling in front of Indian fast bowler Deepak Chahar. Chahar took six wickets with a hat-trick. He took six wickets for seven runs in just 3.2 overs. With this, Chahar became the first Indian bowler to take a hat-trick in T20 international cricket. 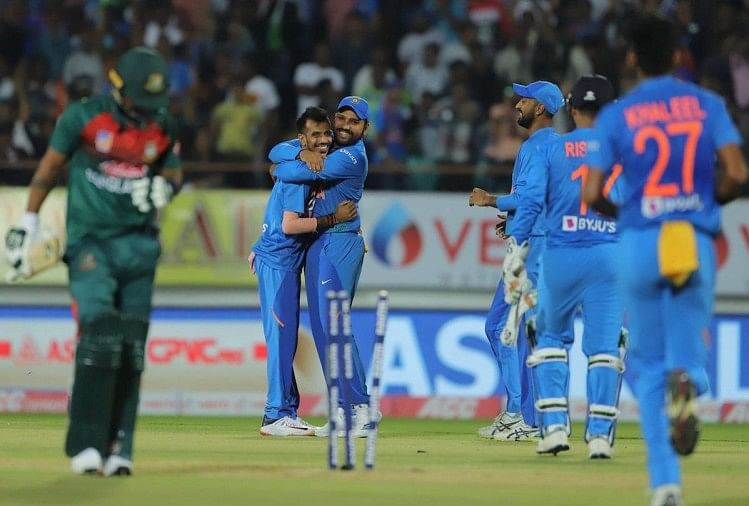 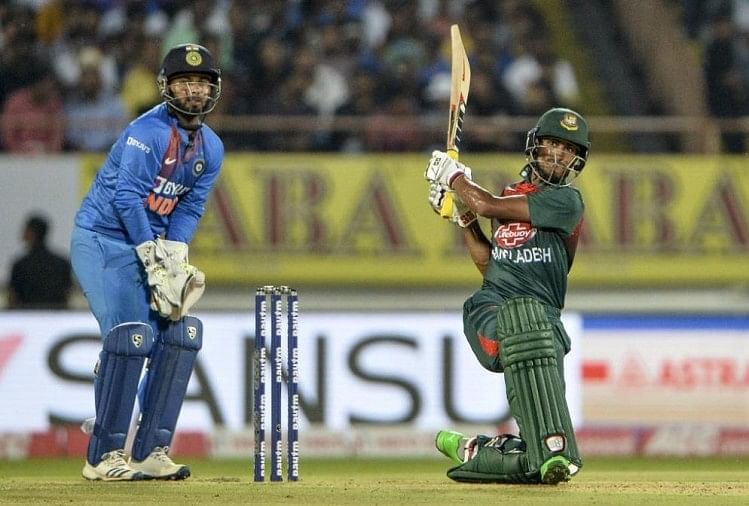 At the same time, Mohammad Naeem, who made his debut in this T20 series for Bangladesh, played a blistering knock in the third and final match of the series. He scored 81 runs in 48 balls with the help of 10 fours and two sixes. This is his first half-century in T20 international cricket.