Today we are going to tell you about an actor who has given 200 crores films in Bollywood. So let's know about them. 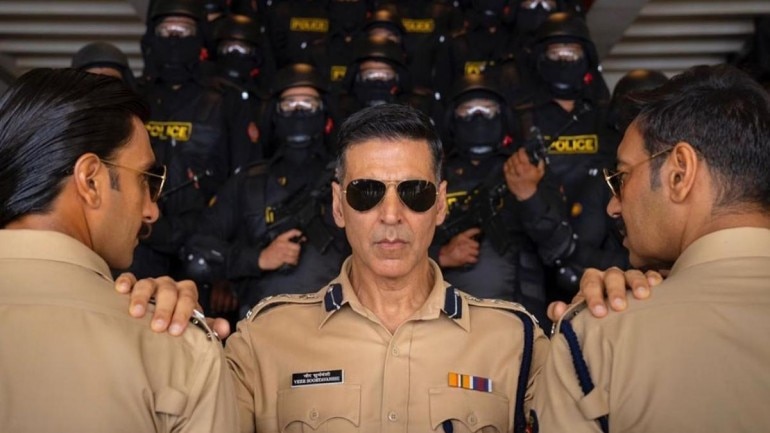 Akshay Kumar, who has given more than 130 films in his career, has so far joined 2 films in the 200 crore club. 2.0 last year and this year Mission Mangal has earned more than 200 crores at the box office.

Bollywood's Mr. Perfect Aamir Khan is an actor, producer, director and owner of Aamir Khan Productions. Let us know that he has given 4 films like 3 Idiots, Dangal, PK, Secret Superstar which has grossed more than 200 crores at the box office.

Bollywood's Dabangg Khan has given the highest 200 crore rupees in his career. Tiger Zinda Hai, Kick, Bharat, Sultan, Bajrangi Bhaijaan, Prem Ratan Dhan Payo have been featured in the 200 crore film so far.

Bollywood's most energetic actor Ranveer started his career in 2010. Ranveer Singh's two films 'Padmavat' and 'Simba' are included in the 200 crore club.

Vastu Tips: 10 such things should not be done in the house; it causes money loss and decrease in happiness

Vastu Tips: Children's study room should be in this direction, learn what Vastu says

TikTok will not be banned in America yet, the judge changed the decision of Donald Trump