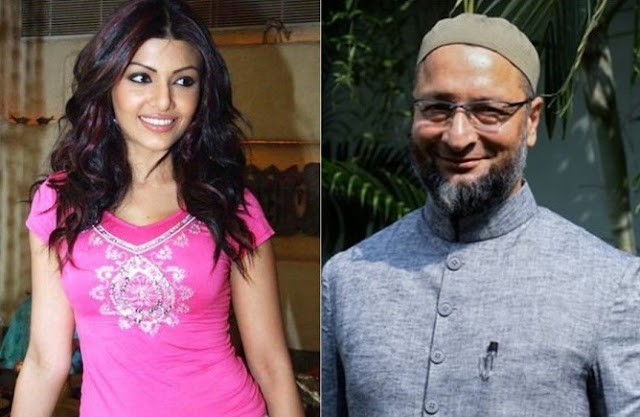 Actress Koena Mitra, who attended Bigg Boss 13, has often made controversial political statements on social media. After exiting Bigg Boss, she has tweeted once again and targeted AIMIM chief Asaduddin Owaisi. Owaisi tweeted a controversial tweet and while sharing an article wrote, 'I want my mosque back.' Koena shared Owaisi's tweet and wrote, 'I want our 40 thousand temples back.' #IdiotOwaisi 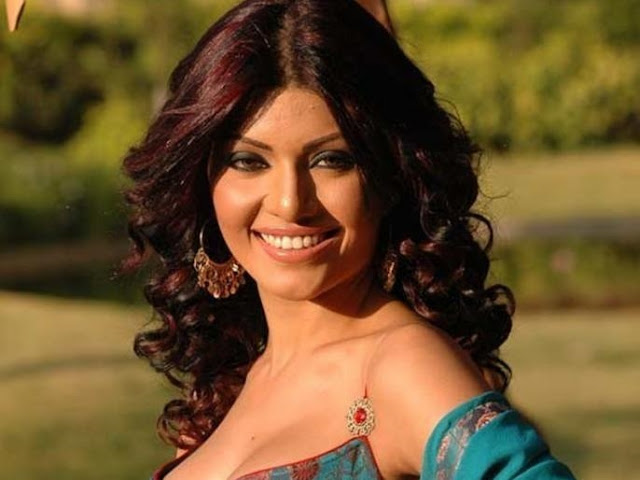 Owaisi was done regarding the decision of the Supreme Court on the Ram Janmabhoomi dispute. The Supreme Court in its judgment has recognized Ramlala Virajaman as the real owner of the disputed land. At the same time, a decision was given to give 5 acres of land separately for the mosque. However, Owaisi is not at all happy with this decision and he is continuously protesting against this decision. 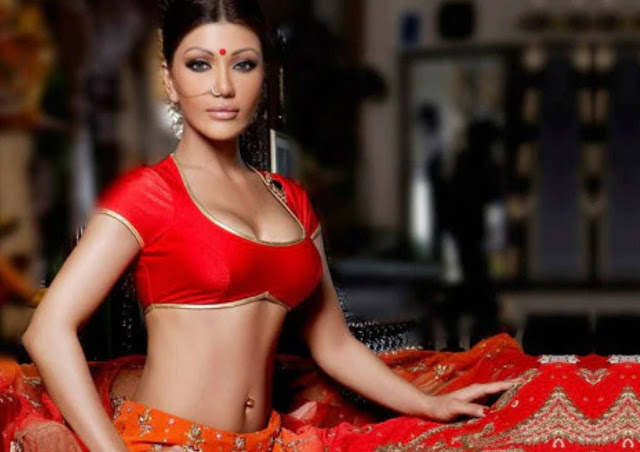 Talking about Koena, her journey to Bigg Boss house ended some time ago. Koena Mitra's game was well-liked by the people and her fans were angry with Koena coming out of the house on Twitter.

Vastu Tips: These simple Vastu tips can change your life

Girls are crazy about these Chandbali of Alia Bhatt and Katrina Kaif, fit with every dress

Apple is a boon for your skin, just know the right way to use it