'Naagin 3' fame, Surabhi Jyoti is constantly active on social media and keeps sharing her photos and videos with her fans every day. 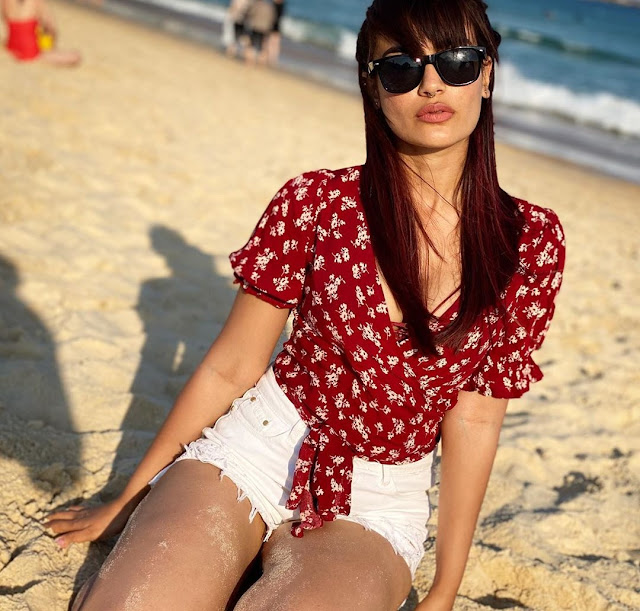 Surabhi is in Australia these days and is spending quality time there. Surbhi has recently arrived in Australia and is constantly sharing her vacation photos with fans. The actress has stormed the internet with her new Holiday photos. 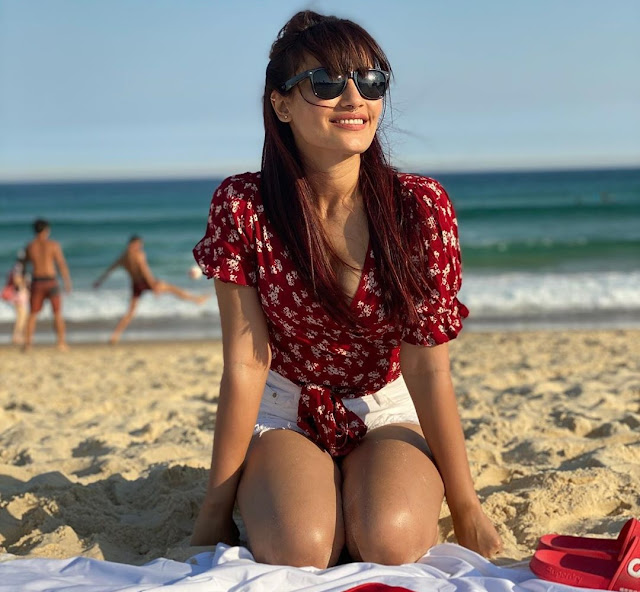 Recently, the actress has shared some new pictures on her Instagram. In pictures, she is on a beach in Australia, and Surbhi is seen walking alone on the streets. 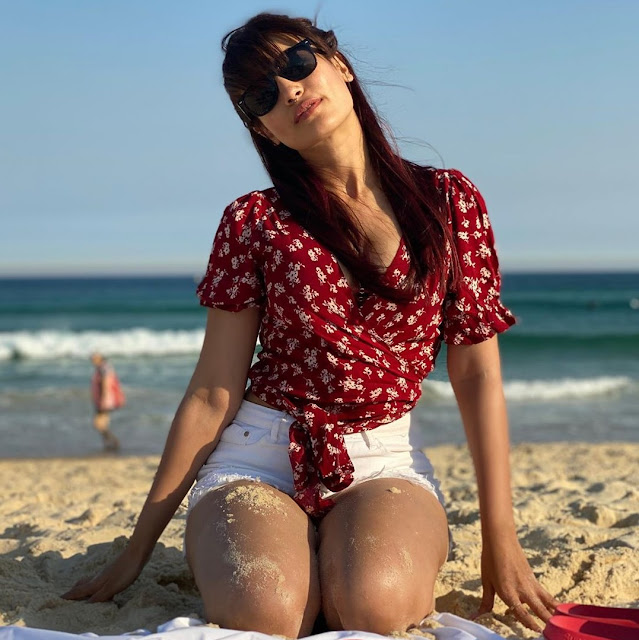 Surabhi looks amazing in white shorts and a red crop top. Seeing the actress's happiness in the pictures, it seems that she is enjoying her holiday and she has no plans to return soon. 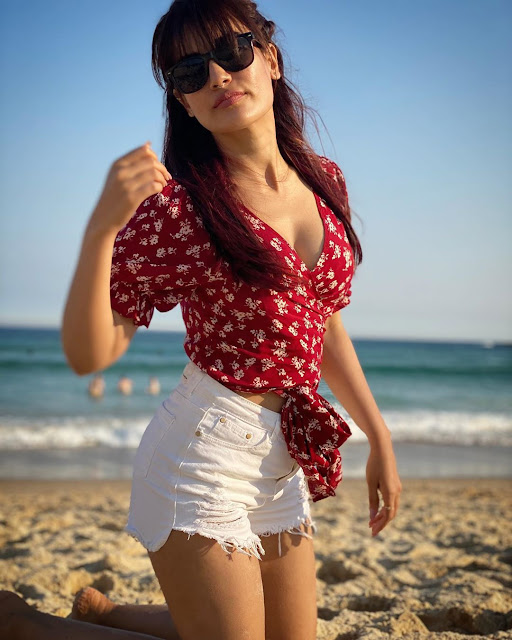 After seeing Surabhi appearing in the promo of 'Bigg Boss 13', many people were speculating that Surabhi could also be a part of the show.

Surbhi has also acted in several regional films. She made her television debut through the TV serial 'Qubool Hai'.

Baba Ramdev is the owner of such crores of property! Click here to know

This person delivers mangoes by Lamborghini, will bring a smile on the face

This eight-year-old child surprised the world with his exploits, set a record