This SUV was used exclusively for heavy tasks. Compared to other cars, it is a slightly bigger and dangerous-looking SUV. After getting out on the streets, this SUV with its large size attracts everyone's attention. Recently, this SUV has been driven by Mahendra Singh Dhoni on the roads of Ranchi whose pictures you can see. Shortly before, MS Dhoni had also bought Jeep's Grand Cherokee SUV. 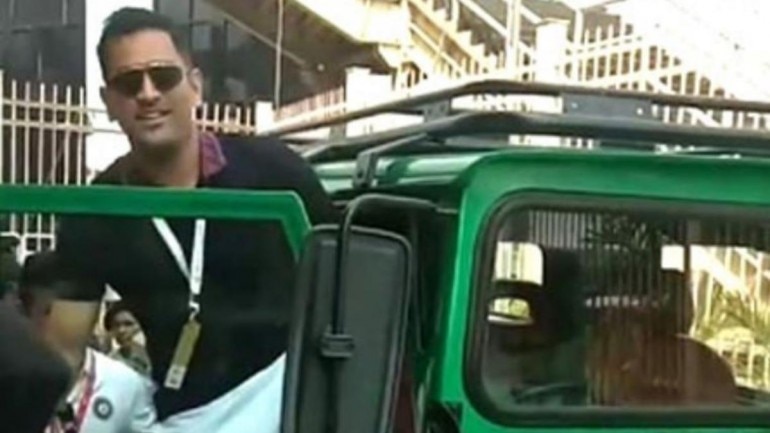 The SUV is equipped with a 6.2-litre petrol engine that is capable of delivering 707 bhp of power at 845 Newton meter of torque. MS Dhoni is very fond of cars and bikes. Weight Loss: 1 kg weight will be reduced in seven days, include these 3 seeds in the diet

This is the most expensive school in India whose first-class fees will surprise you!