Testosterone is the main sex hormone found in the body of men that is produced in the testicles and is believed to be responsible for increasing the sex drive in men. But if there is a lack of testosterone level in men, then there are problems like excessive fatigue, hair fall, reduction in libido, mood swings and muscle loss. This hormone is also related to men's sexual development. In such a situation, we are telling you about some of the signs by which you can know whether there is a lack of testosterone in your body too…. 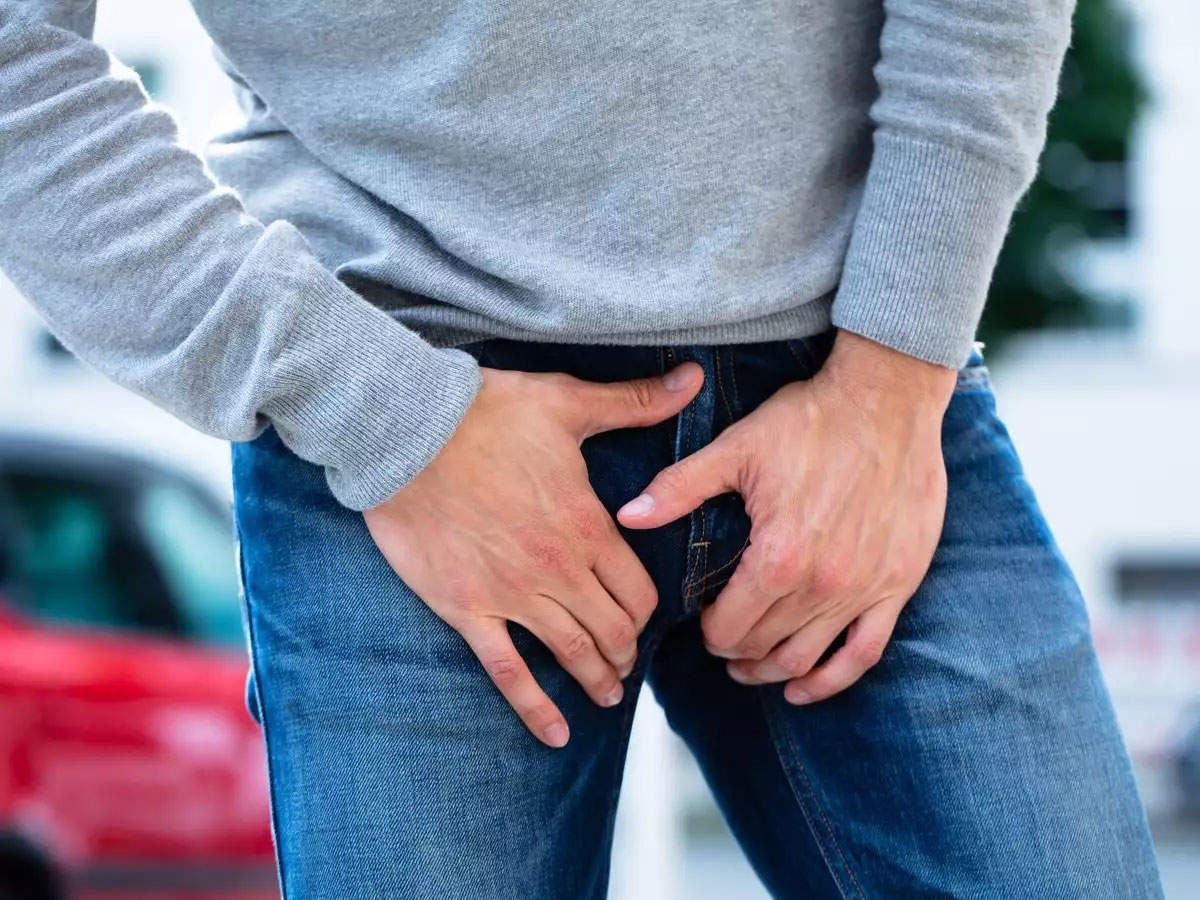 According to the Food and Drug Administration FDA, the normal range of testosterone in a man's body should be 300 to 1 thousand nanograms per dl. But when testosterone levels go below 300, then it is seen as testosterone level deficiency. This hormone increases rapidly in adolescence and youth, but then later as the age starts, its level also starts to decrease. 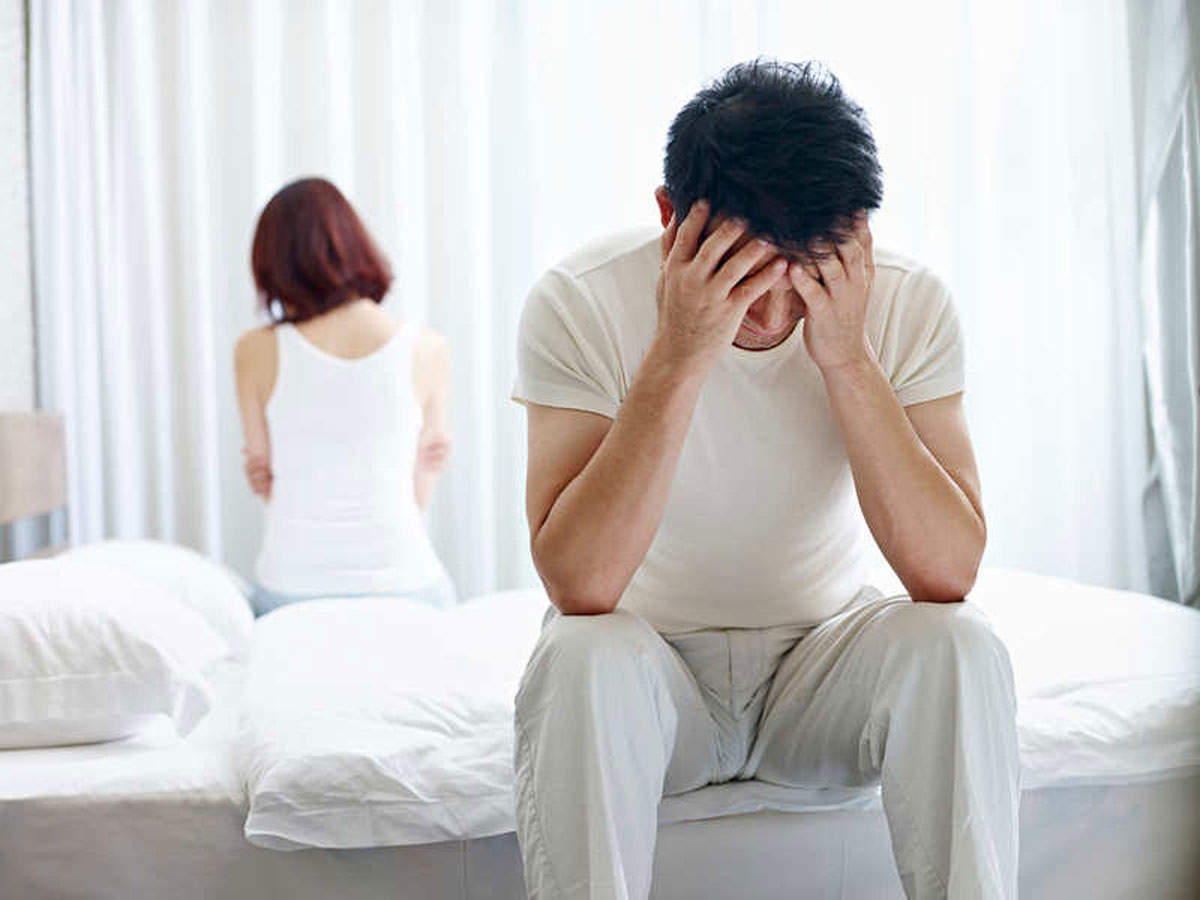 Since testosterone plays an important role in men's sperm production and development of sex drive, a reduction in the level of this hormone can completely destroy men's libido. This ends the man's sex drive, that is, the desire to have sex.

When there is a problem in getting an erection 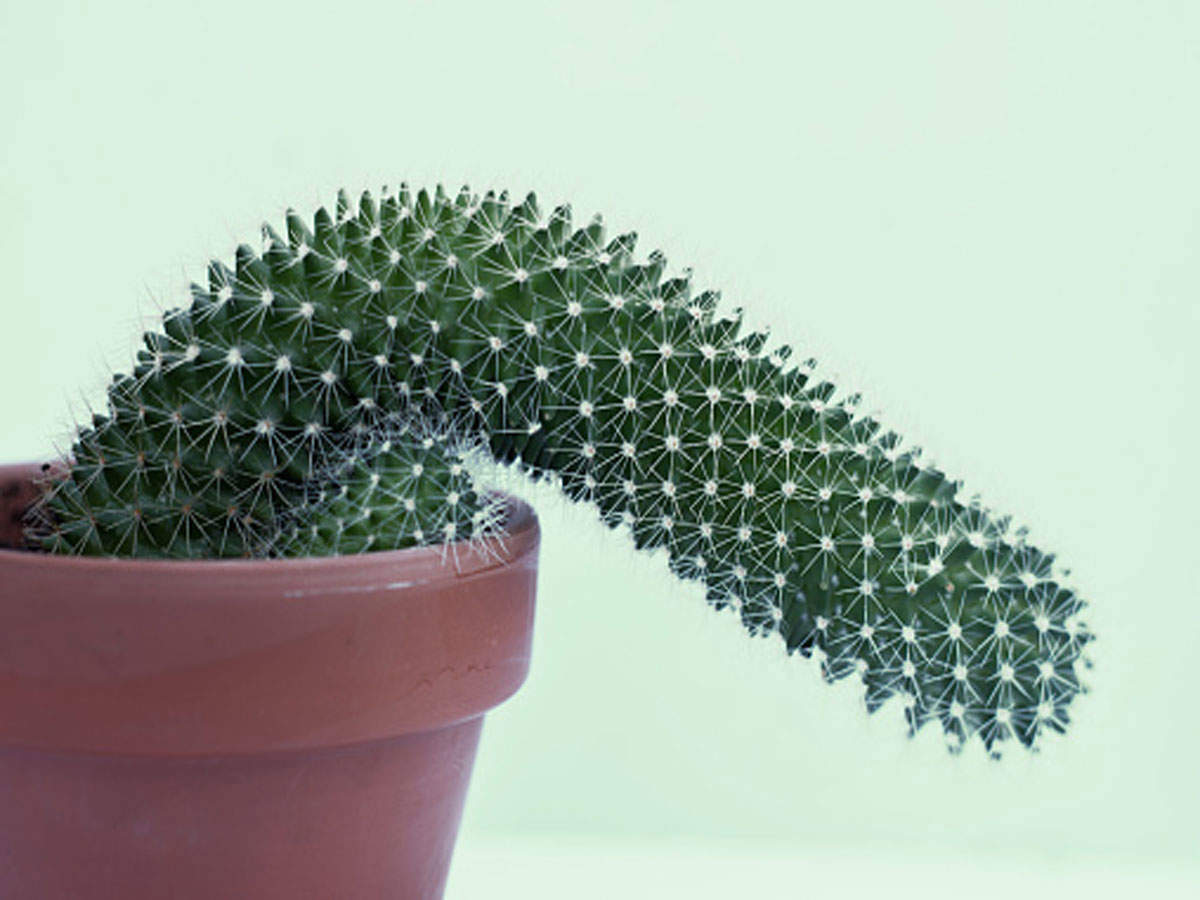 The size of testicles should be reduced 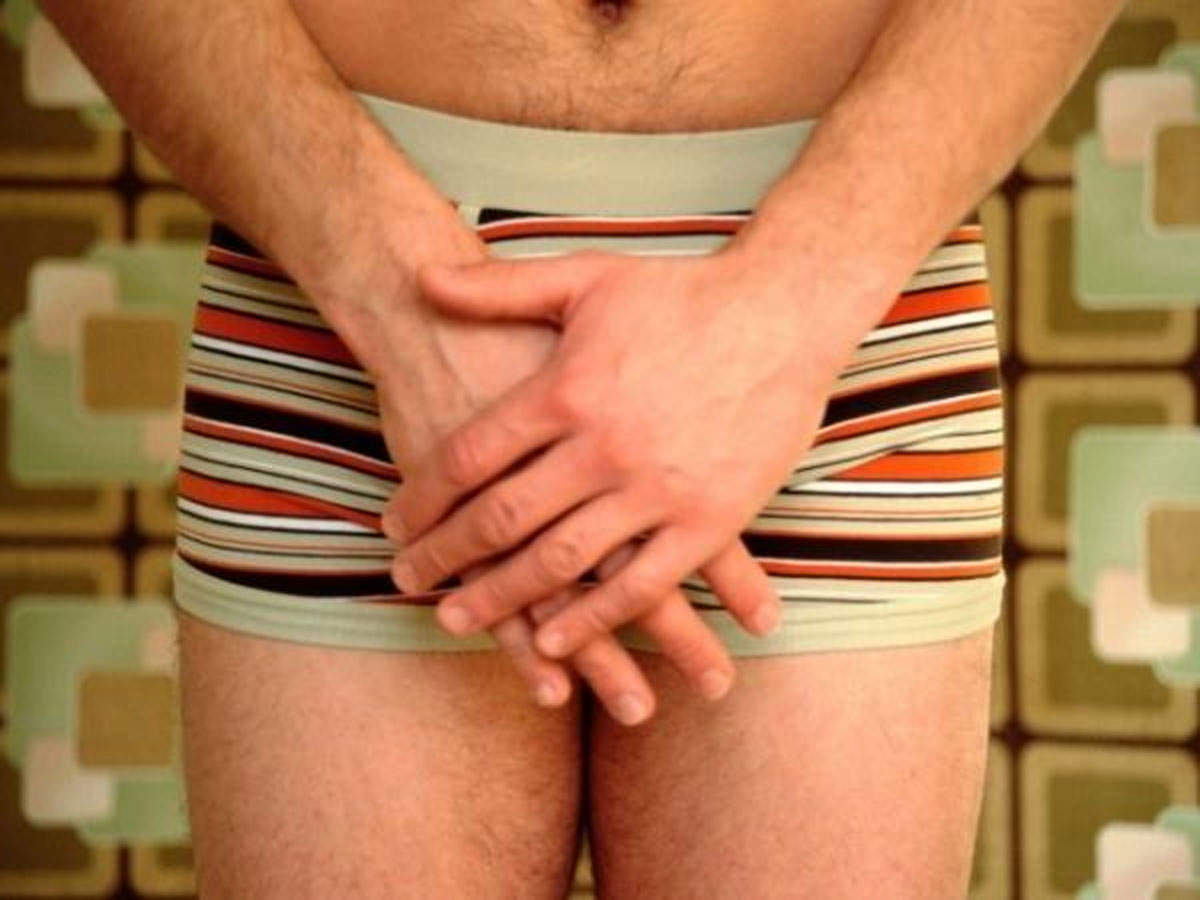 If you feel that the size of your testicles is less than what it usually is, it may be due to a decrease in testosterone levels. Yes, due to lack of testosterone, not only the size of testicles is reduced but the pennis also becomes smaller. So contact the doctor immediately. 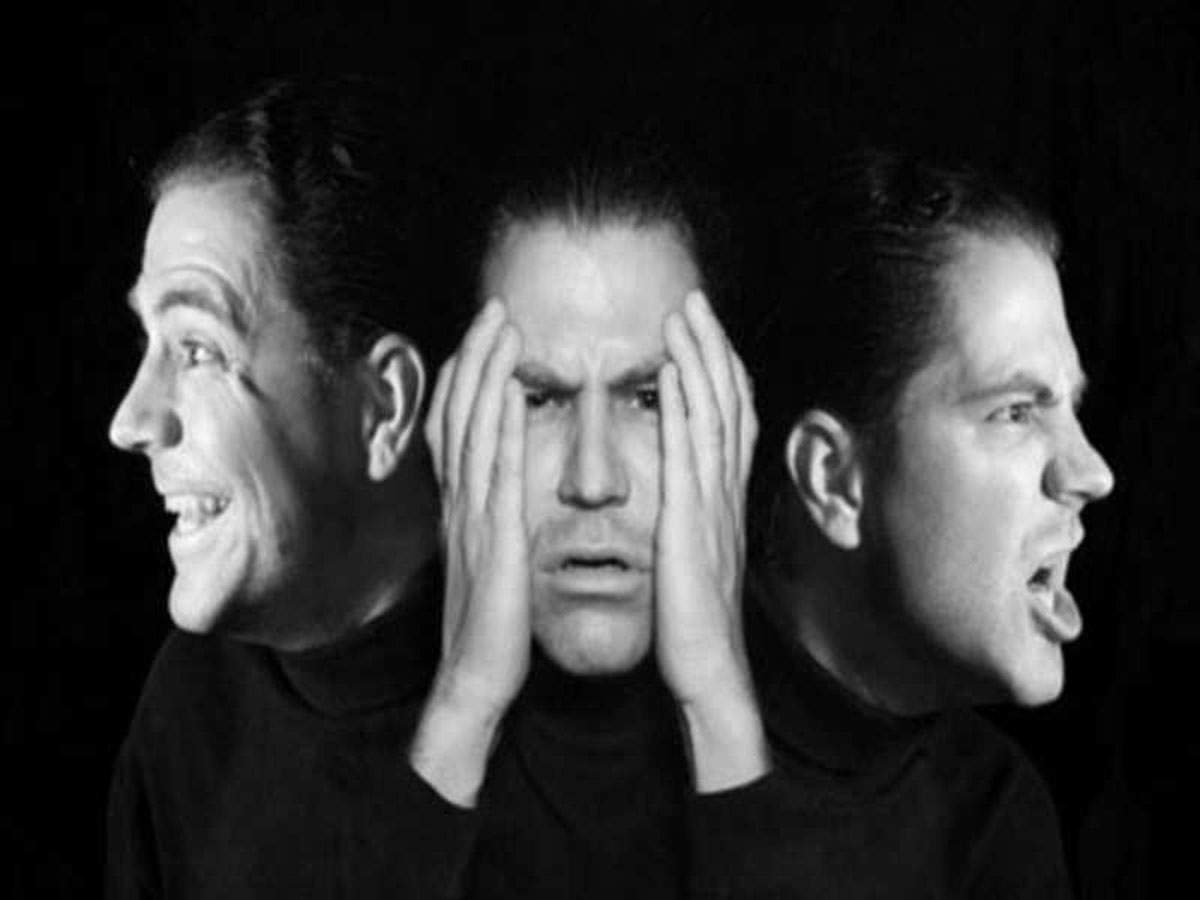 If the level of sex hormone testosterone decreases in the body, it can also cause many emotional or emotional problems in the body. A person starts feeling overly upset, stressed out, feeling irritated, anxious and restless. Lack of this hormone also affects the mental health of men and causes excessive mood swings.

Travel Guide: Taj Falaknuma Palace, one of the world's most expensive 7-star hotels, know its specialty

Beauty Tips: Use jojoba oil to get flawless and beautiful skin

TikTok will not be banned in America yet, the judge changed the decision of Donald Trump