There is no special time to move around. According to the place, people plan a tour by finding favorable weather. Another important thing is how much our budget is, especially for those who are fond of traveling abroad. Most people believe that traveling abroad is expensive, but it is not. There are many countries where it is very cheap to go and visit. We are telling you about a similar country:

Vietnam is a beautiful country in Southeast Asia. It is considered a very quiet country to spend a relaxed moment. The people here are very happy and are waiting for help. The capital here in Hanoi and the city of Ho Chi Minh is preferred. 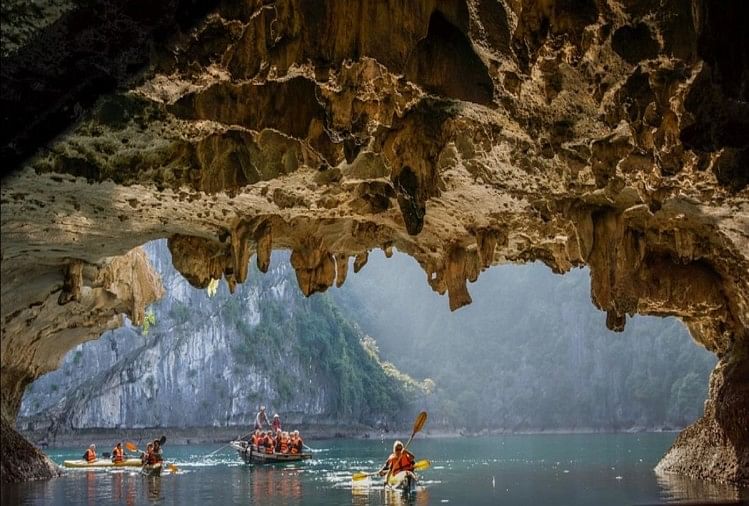 Vietnam is a beautiful country in Southeast Asia. It is considered a very quiet country to spend a relaxed moment. The people here are very happy and are waiting for help. The capital here in Hanoi and the city of Ho Chi Minh is preferred. 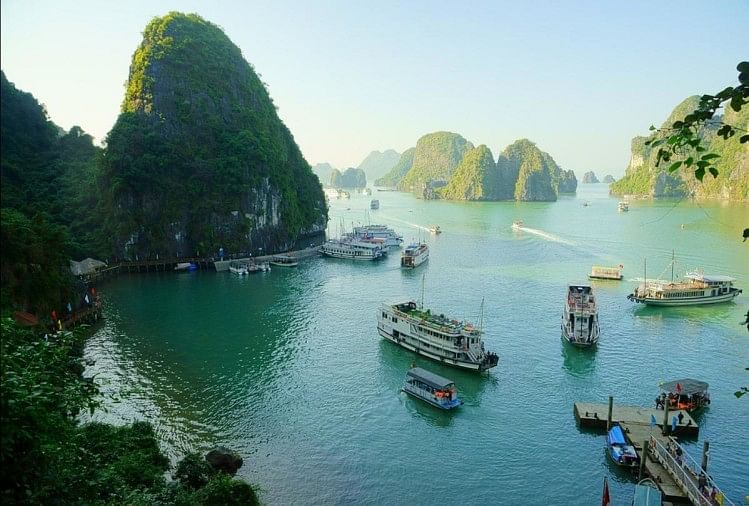 Halong Bay has been included by UNESCO as World Heritage Sites. Halong means a descending dragon. This bay has thousands of limestone karsts and islets in various sizes. Cruising and cruising in Halong Bay is fantastic. People can enjoy the beach, lake and jungle safari very cheaply.

War museum gives a message of not fighting

It took decades for Vietnam to recover after the American War devastated from 1955 to 1975. People coming to Vietnam do not forget to go to the War Museum. Traumatized remains of Vietnamese war and research have been preserved in it. Every object and picture of the museum gives the message of non-war to the world. There are more Buddhists in Vietnam. Buddhism is their lifestyle and the pagodas here are famous worldwide. 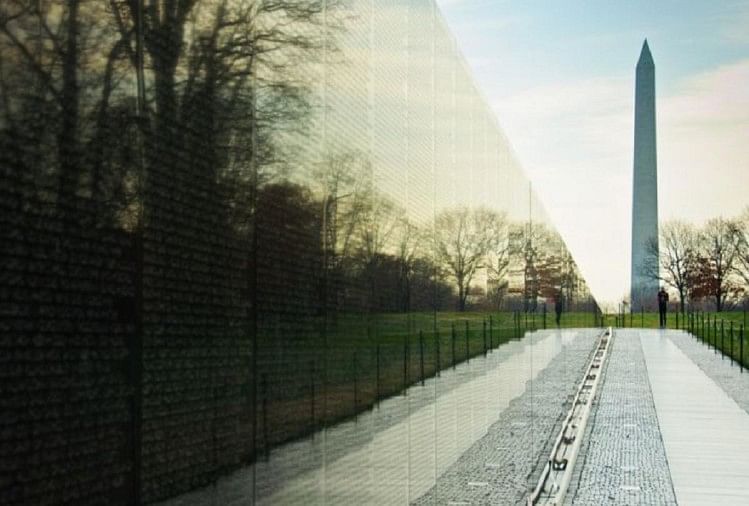 Don't forget to roam the streets and drink coffee

Vietnam is not very developed, but the roads here are quite good. More than 80 percent of the people here use motorcycles. Bike riding on the roads gives a different feel here. The coffee here is world-famous. Cashew is also cultivated here. 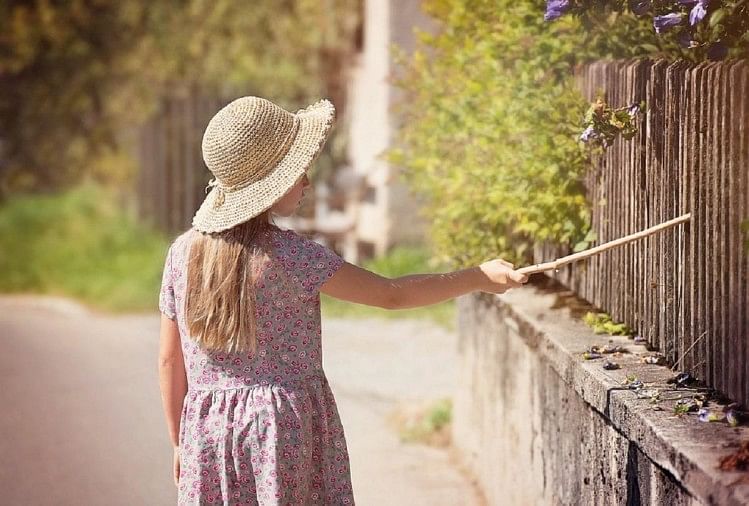 How to reach Vietnam, how much will it cost

This is the perfect time to visit Vietnam for a tour. Flights can be taken from Delhi to Hanoi, the capital of Vietnam, by air. It takes about six and a half to seven hours to reach Hanoi. 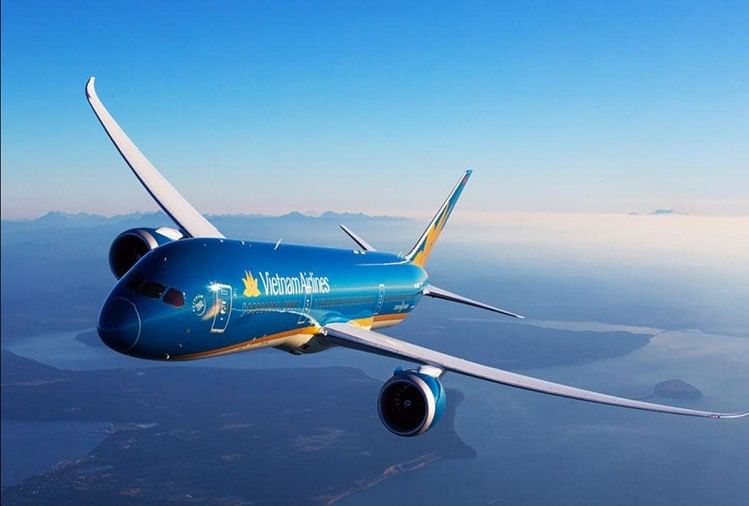 The flight from Delhi to Vietnam by flight is between 25,000 and 35,000 rupees. One can get luxurious hotels for around four to five thousand rupees for living and eating.

After all, why is Nag Panchami celebrated, this is a special reason!

When Meera Rajput was seen holding expensive slippers compare to her dress in her hand, public reaction was like that

27 June Horoscope: Saturday is heavy for these five zodiac signs, be careful