The broom cleans our house. But in Hindu scriptures, it is considered as the form of Goddess Lakshmi. Therefore it is said that the broom should never be insulted. Do not put feet in it. It is said that if some special things related to the broom are not taken care of, then the same things can cause problems for us. According to Vastu Shastra, there are five beliefs related to broom. 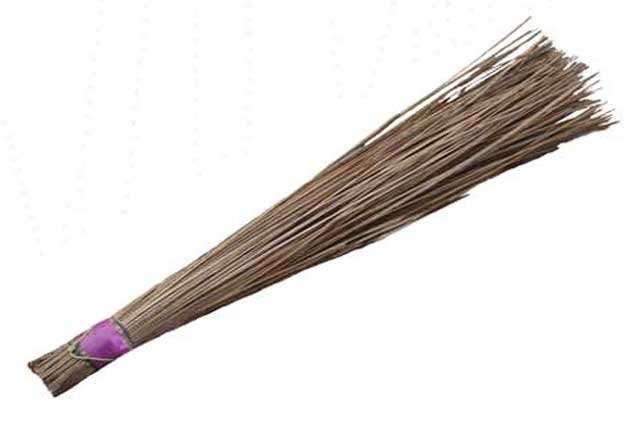 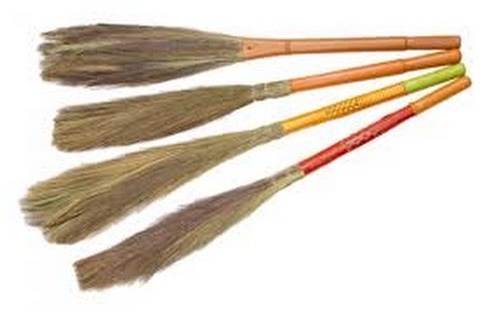 Apart from this, one should go inside the house only with a new broom at home. It is considered auspicious. This leads to happiness and prosperity in the new house. Also, the family is always happy. If a member of the house has left the house for any special and auspicious task, then he should not sweep the house immediately after his departure.

How many times a person can become Prime Minister in India! Click here and Know the answer

With the help of these tips, you will be able to keep your saree like new

When hot-looking Nia Sharma was badly beaten for her looks, see photos