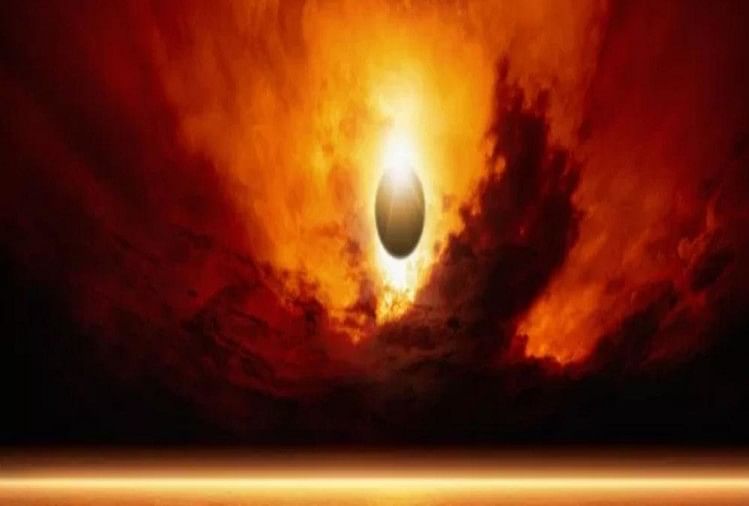 Know from a scientific perspective how solar eclipse looks 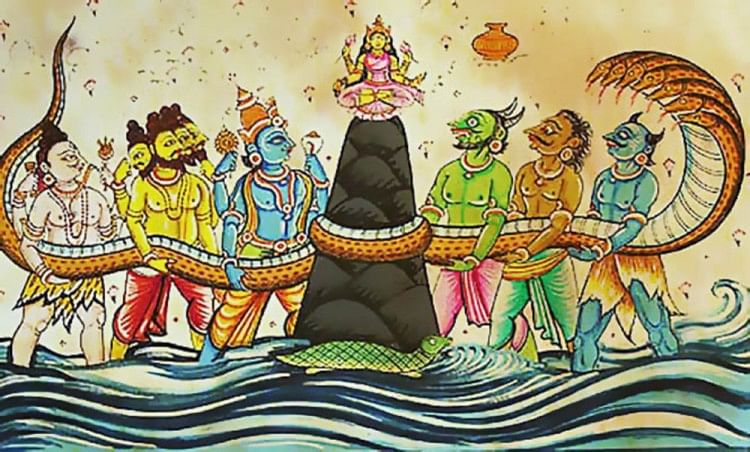 Religious beliefs of an eclipse 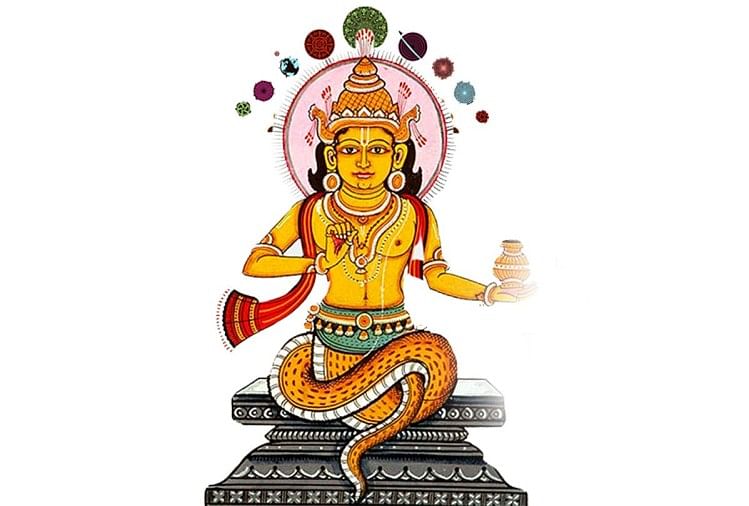 Moon and Sun sitting in the row of gods saw this demon doing so. He gave this information to Lord Vishnu, after which Lord Vishnu separated the demon's head from his Sudarshan Chakra. But that demon had taken the nectar to the neck, due to which he did not die and his head part is known as Rahu and the torso part is known as Ketu. For this reason, Rahu and Ketu consider Sun and Moon as their enemies. Hence Rahu Ketu grasps the Sun and the Moon. This condition is called eclipse. 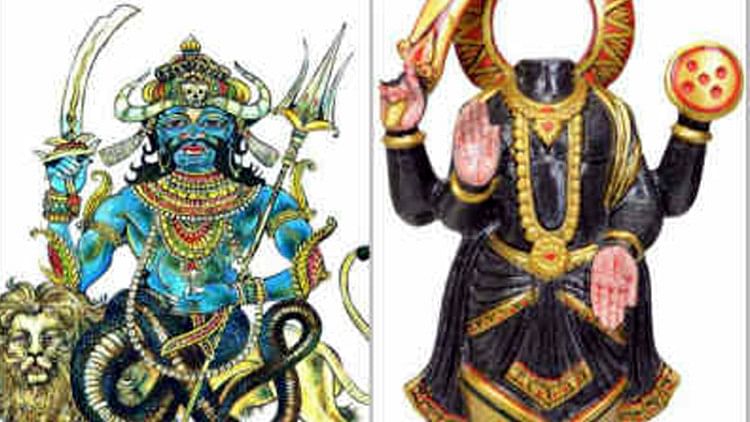 Why is an eclipse called inauspicious

According to religious beliefs, at the time of an eclipse, our gods are in trouble and Rahu is putting his full emphasis in the universe, so seeing the eclipse has opposite effects. 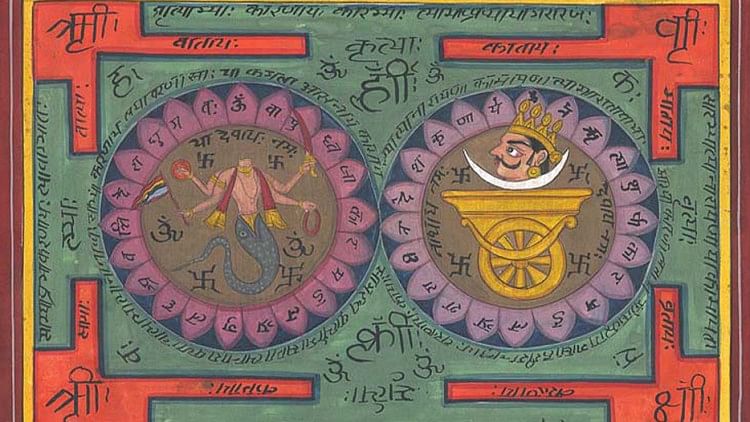 In astrology, Rahu and Ketu are considered as shadow planets.

If Rahu and Ketu sit in a bad mood in someone's horoscope, then they have to face many troubles in life. Their strength can be gauged from the fact that even the sun and the moon cannot escape its effects.

If You will wear a silver ring in this finger of your hand, then you will have a lot of money

Make your hairstyle by taking inspiration from Rakul Preet Singh

OMG! This cricketer did commit suicide, due to disappointed at not getting chance in IPL

103-year-old grandmother has made her wish list, the first tattoo made as soon as she came out of isolation