Pakistan's economy is completely staggered and we do not need to tell you about the kind of economic crisis the country is facing. But today we are going to tell you about the wealth of Pakistan Prime Minister Imran Khan. He has property, land, four goats worth Rs 10.8 crore, but does not own a private car.

The cricketer-turned-politician has assets worth Rs 10.8 crore. The Express Tribune reported that they have shown their Bani Gala residence as a gift and have not added its price. While the financial condition of the country was not good 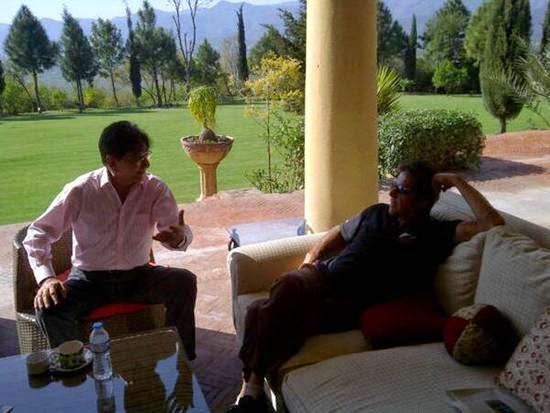 Khan does not own a private car, but he has Rs 24 million in cash. It has Rs 9.6 million in two national banks. Talking about the property of his wife Bushra Bibi, his bani also has a house in Gala, land in Pakpatnam and Okara. 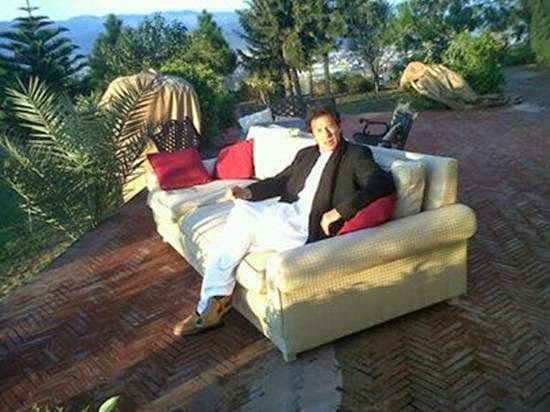 Apart from the property and other assets, he also owns four goats worth Rs 50,000 and 150 acres of agricultural land.

Half of the world's children are victims of physical, sexual and psychological violence