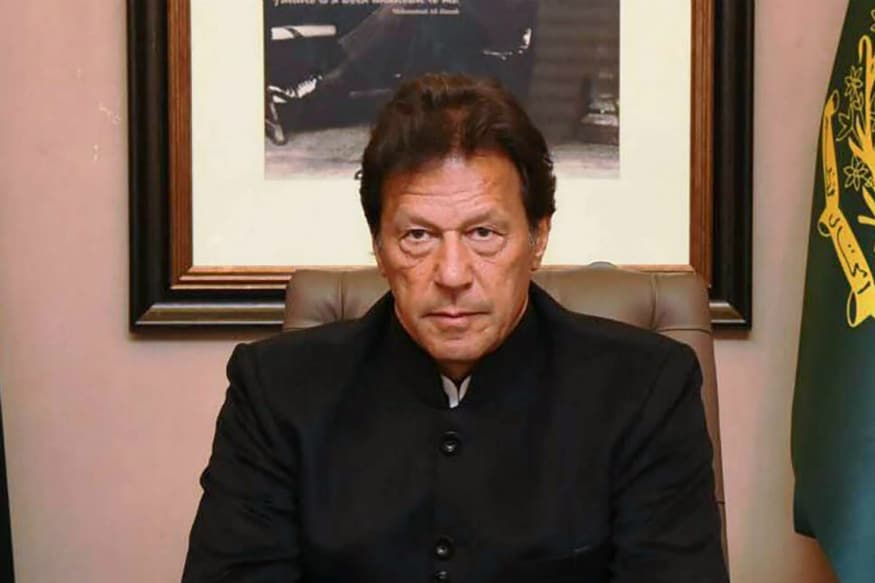 The Bharatiya Janata Party government abolished Article 370 from Jammu and Kashmir. To which Imran Khan in America said, "When restrictions are lifted in Kashmir, there will be a lot of bloodsheds. No one knows India more than me in Pakistan. Earlier I used to go to India, people used to say that it is a big country, where there is room for everyone. But today the same friends from India call and say that Jinnah was right. "

Russia rejects US and UK allegations of arms testing in space!

Burger King in China apologizes after a TV report

Rajasthan: The fifth session of the Assembly will begin from today!

INDEPENDENCE DAY 2020: PM Modi breaks this record! He will create another history on August 15