Washington: Along with criticizing the economic corridor being built between China and Pakistan, the US has given a big blow to both the countries on this issue. Where America has said in its statement that no transparency has been shown in this entire project. This statement was given by senior US diplomat Alice Wells. This statement also increases its political significance because Pak PM Imran Khan has met US President Trump in Davos a day before. There were mainly two points at the center of this meeting, the first to get rid of the hanging sword of FATF and the US with Kashmir.

Trump has also expressed his displeasure on the corridor: At the same time, it has also come to know that for the first time any question is being raised on this project from the US. Earlier, President Donald Trump himself had questioned the project's exit from Indian territory and not knowing the intention of India. Trump said that the construction of the project from his area without India's permission is illegal. Let us tell you that the economic corridor under construction between the two countries is currently going through the Ladakh Union Territory of India. Gilgit Baltistan is a part of this region. Please also tell you here that Pakistan has handed over a part of it to China. 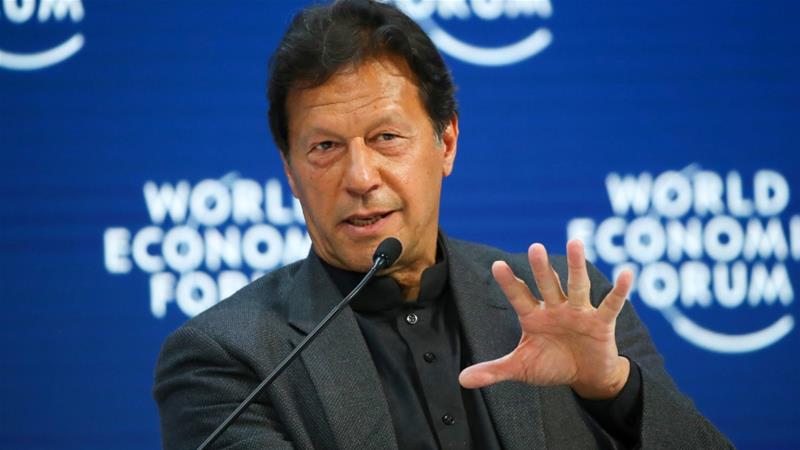 The world knows China's intention: It has been learned that Wales has even said in its statement that this project will increase the debt burden on Pakistan. However, in his statement, he has not said anything new about this project. The whole world knows that China's intention behind this economic corridor is to spread its business and keep an eye on India. At the same time, China has given a lot of new look to Gwadar Port for this purpose. On the other hand, if you talk about the debt burden on Pakistan, then let us tell you that it has taken a second loan from China to repay one of its debts.

China's new trick: Dodge giving to America with Nepal's help, Deal with Iran despite the ban

India and China border is not set, there will always be problems: Wang