The ruling Bharatiya Janata Party (BJP) in Chandigarh, Haryana is in favour of getting Panchkula violence accused Honeypreet Insan to meet her adoptive father and jailed Dera Sacha Sauda chief Gurmeet Ram Rahim. A Haryana minister has said that it is her (Honeypreet) right to meet Ram Rahim. Officials said that the meeting between Ram Rahim and Honeypreet may worsen the law and order situation in the state. The police have not advocated the meeting in its report submitted to the jail authorities.

State Home Minister Anil Vij said here on Monday, "All people have an equal right to meet the culprits and the law does not prevent anyone from meeting the person." 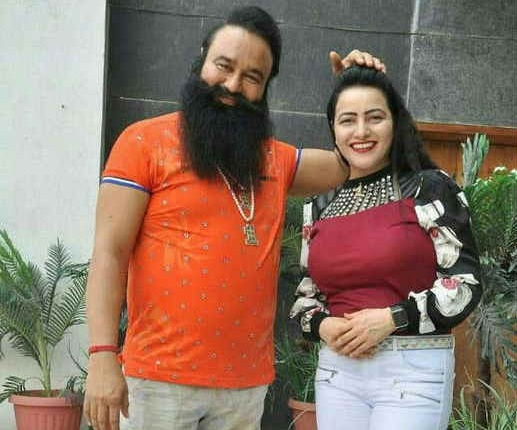 He told the media, "The government is seeking legal advice on Honeypreet's application to meet Ram Rahim and if there is no problem, she can meet Ram Rahim. But no decision has been taken on the issue so far." 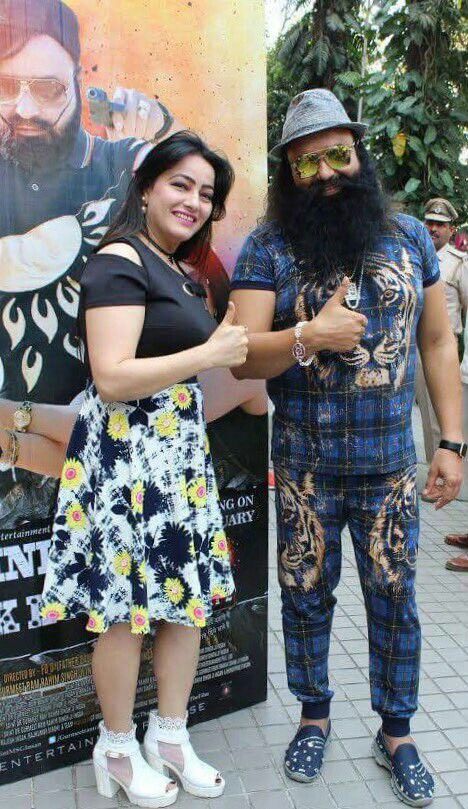 Swayambhu Baba Ram Rahim has a significant influence in the area and a large number of people follow him. Earlier, he had sought 42 days of parole at his ashram headquarters to look after the fields, but he was not granted parole because of the law and order situation may go out of control on his release.

A Panchkula court, however, granted bail to Honeypreet Insan in the violence case. Earlier, the trial court dropped the sedition charge against Honeypreet and 35 other accused. She is currently staying at the headquarters of the ashram.

Ram Rahim was sentenced in August 2017 to 20 years for raping two women. A special CBI court in Panchkula in January sentenced him and three others to life imprisonment in the murder case of a journalist 16 years ago. Baba, 51, is currently lodged in Rohtak's high-security Sunaria Jail.

PM Modi spoke about this big thing about lockdown!

Demand to ban the rest of 12th examinations, students petition in Supreme Court

Recovery from factories, rent is not taken in buses by taking names ... This was some fear of Vikas Dubey