After Article 370 abolished from Jammu and Kashmir. Now the Modi government has taken another big decision and has implemented the new Motor Vehicle Act 2019 across the country.

The Motor Vehicle Act has been implemented across the country, but the amount of challan has been increased so much that people are expressing anger over the huge fine. Under this Act, which came into force from 1 September, now huge challans are being deducted for not having the necessary documents for driving. Under this, if someone is killed in an accident, then a fine of Rs 5 lakh will be charged from the accused. 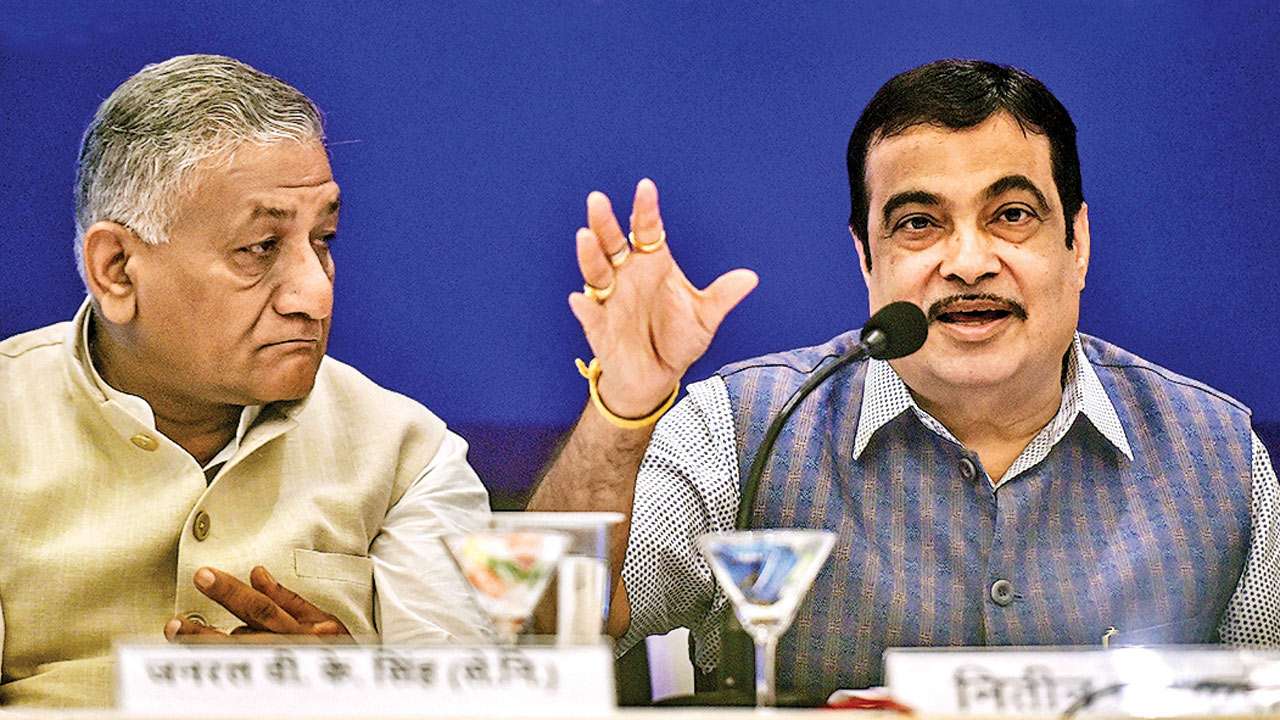 Recently, Union Transport Minister Nitin Gadkari has given a big statement regarding the huge fine. He told that the traffic police has also cut his challan. Nitin Gadkari said, "I too had to pay a fine due to overspeeding on the Bandra Worli Sea Link in Mumbai. I received an invoice at my house and I paid the fine." He further added, "This law has been introduced to ensure road safety in the country". PM Modi told in which forms Lord Ram exists in the country and the world, Iran and China are not even untouched

Good news: These candidates get an appointment in the Corona crisis!