The Indian Army once again gave a befitting reply to Pakistan. Army has taken action in PoK. The reason for this is the destruction of terrorist camps in PoK and the elimination of terrorists who have been killed in India's action. Immediately after this action, Defense Minister Rajnath Singh has come into action. He has given a big order to the Chief of Army Staff. Pakistan had violated the ceasefire in Kupwara. Indian soldiers were martyred in this, while ordinary civilians were also harmed. For this reason, India also retaliated and destroyed four launching pads directly in PoK. With this, 20 terrorists were killed in the action of the Indian Army, while 10 Pakistani soldiers were also killed. 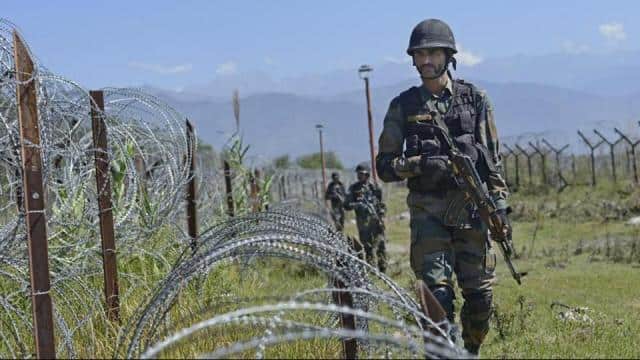 Defense Minister Rajnath came into action as soon as the action took place. He has kept a close watch on the whole situation. Along with this, he spoke to Army Chief Bipin Rawat that he should keep giving him updates every second. Not only this, Rajnath took information from General Rawat about the ceasefire violation in Pakistan's Tangdhar sector and the situation that followed.

Pakistan has also confirmed the attack

Pakistan has also confirmed this attack of India. Pakistan Army spokesman Asif Ghafoor has said that three sectors have been targeted in PoK. India also opened fire on the Neelum Valley of PoK and destroyed the launch pad of Jaish-e-Mohammed and Lashkar here. On this, Pakistan has also falsely accused India of targeting Pak citizens.

Human trial of the first corona vaccine of the Country! doses are given to 7 people in this hospital

Recruitment in Indo-Tibetan Border Police! This is the last date to apply

Eating of these healthy things with empty stomach may harm you