Jallad Pawan, a resident of Meerut, has been instructed to be ready to hang the culprits of the Nirbhaya incident. A letter has been sent from Lucknow to the District Jail Administration of Meerut on Thursday night. It was told that in this regard the Ministry of Home Affairs and Tihar Jail Administration gave information to senior officers of Lucknow Jail and Police. 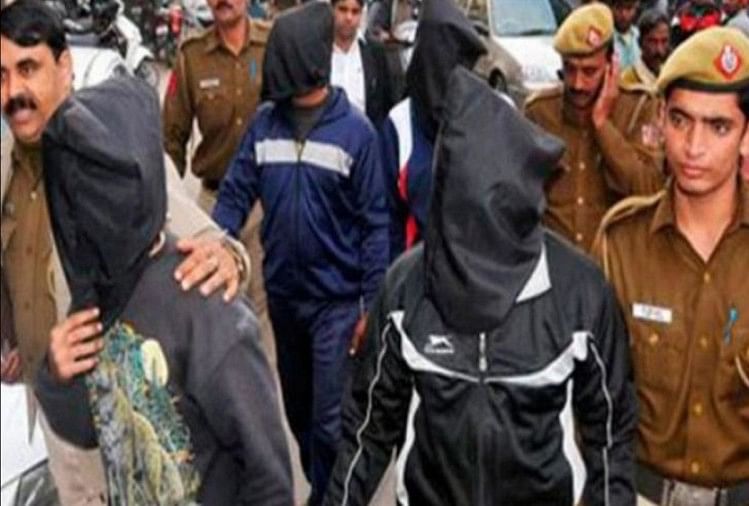 Pawan executioner is a resident of Meerut. Chaudhary Charan Singh District Prison Meerut Jail Superintendent BD Pandey says that he has received the letter from the Lucknow headquarters. It states that the executioner Pawan can be summoned as and when required if he is ordered to hang the culprits of the Nirbhaya incident in Delhi, so tell Pawan hangman to be ready. 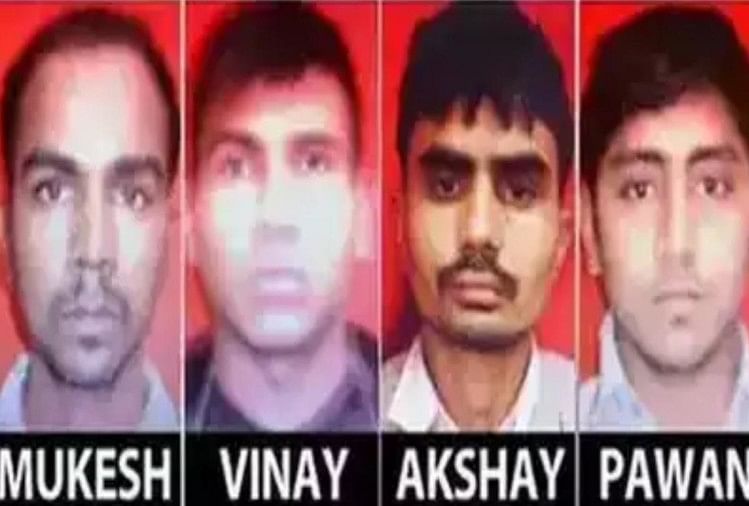 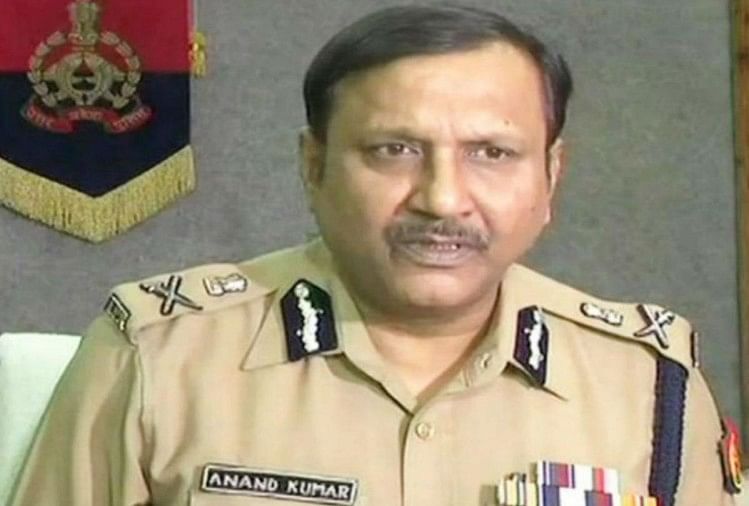 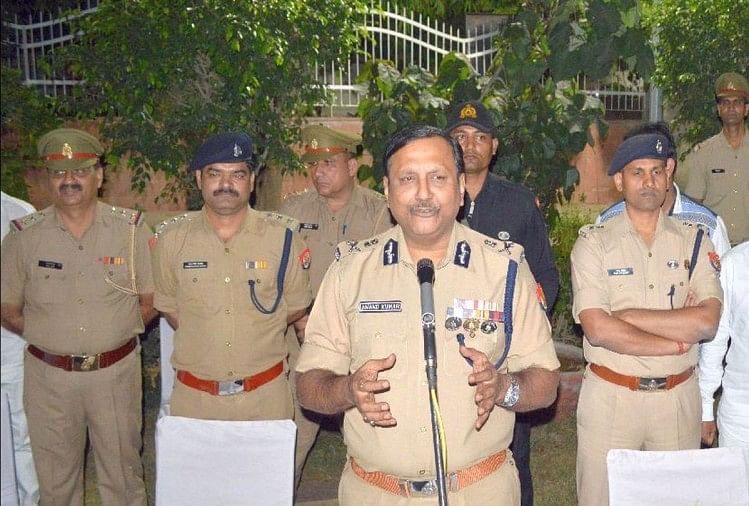 Notorious criminal Vikas Dubey has links with these areas! Click here and know

Rajasthan politics will not stop stir soon, Vasundhara Raje will make an effect