Recently, after the ADG order in Uttar Pradesh, the services of 25 thousand home guards have ended. Let us tell you that this order was issued from ADG Police Headquarters, BP Jogandad. The decision to abolish the duty was taken at the meeting of the Chief Secretary on 28 August. In such a situation, the duty of 40 thousand home guards has been abolished so far. Politics has now started regarding this matter. BSP supremo Mayawati also made a big statement on this.

As soon as the duty of 25 thousand home guards was over, the BSP supremo Mayawati became angry with Yogi Adityanath government. She said in a big statement, "Why is the UP government punishing 25 thousand home guards and punishing millions of their family members for their wrong economic policies? This will lead to more chaos in the state. Why should the government increase more unemployment than giving employment? It is better if the government pays proper attention to the public interest. 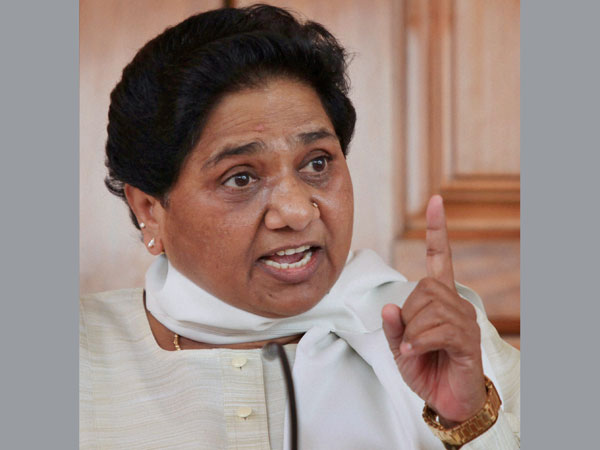 However, Yogi Adityanath Sarkar later took a U-turn. Home Guard Minister Chetan Chauhan says that no home guard will be removed from duty. UP police can put 17000 home guards on duty in its limited budget. The remaining 8000 home guards will get duty from the headquarters.

Good news for passengers traveling by train, this facility has started