Indian team captain Virat Kohli is the current best batsman in the world in ODIs. Virat Kohli has millions of fans of his style and batting, especially girls. Crores of girls are crazy about Virat, but Virat is now married to Bollywood actress Anushka Sharma. But even before Anushka, Virat Kohli had girlfriends. Let us tell you about Virat Kohli's love life Tamannaah Bhatia: Virat Kohli's affair has been with Bahubali fame actress Tamannaah Bhatia. The two first appeared together in Celkon's advertisement shoot. Virat got attracted to Tamanna's beauty and the two started dating each other in 2012. But it is said that after Izabelle's arrival, Virat and Tamanna's relationship soured and the two broke up. 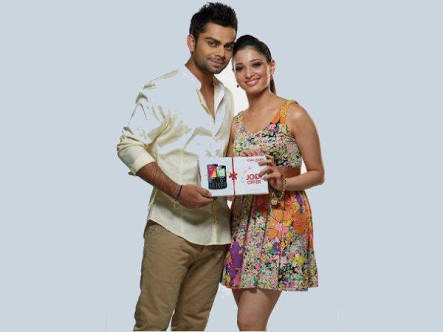 Izabelle Leite: After this, Virat Kohli's name was also associated with Brazilian actress Izabelle Leite. Virat met her at a businessman's party. Reports also said that the two were seen dating in Singapore. But this affair of Virat also did not reach the end and the two separated in November 2013. After that Anushka Sharma came in Virat's life. 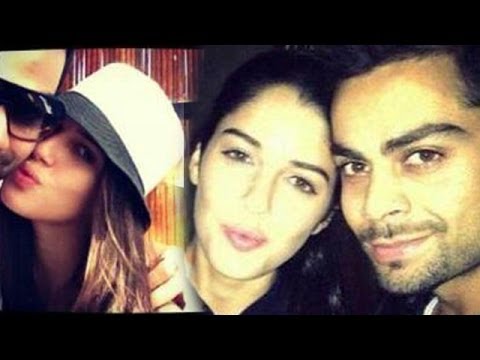 Amitabh Bachchan is very much in love with this house because he is kept inside the house ...

Not Sunil Chhetri, but young players want to be like this Indian footballer

Clubs are closed in lockdown, then The legendary mane engaged in golf practice on railway tracks

The famous Aston Martin DB5 Goldfinger car rebuilt after 55 years, was given the original gadgets like James Bond

Samsung's contactless customer service launched in India, will get an answer to every question on Whatsapp

UBON launches 10000mAh power bank in India, will get support for fast charging