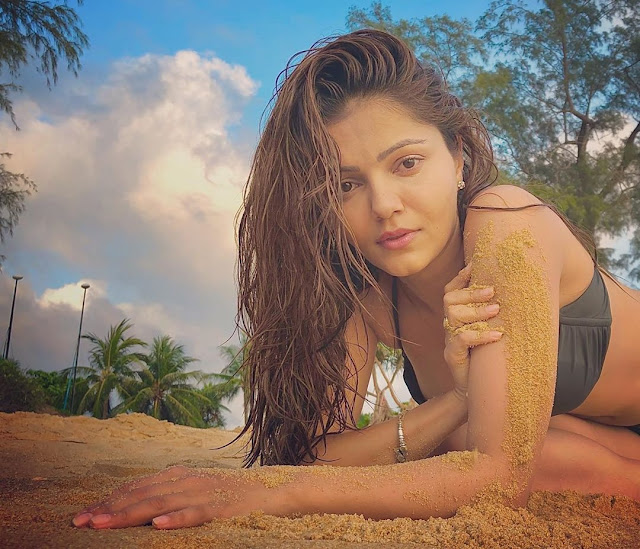 Recently Rubina shared her photos on her Insta. Seeing these pictures of Rubina Dilaik, seeing them her fans have been shocked. In these pictures, the actress is seen in hot style in a colourful bikini. 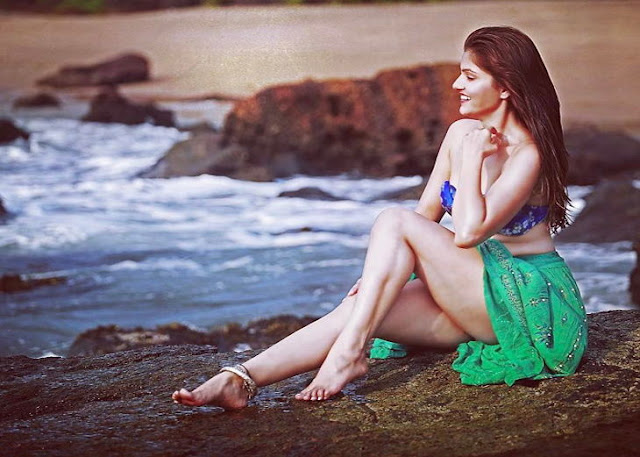 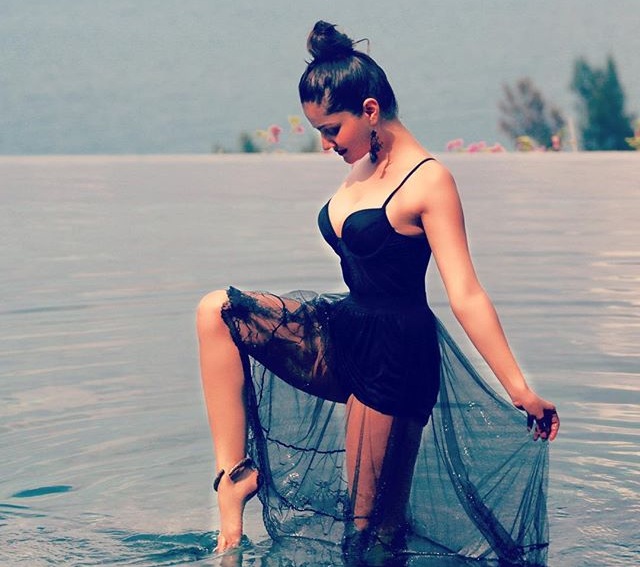 Rubina got married to long-time boyfriend Abhinav Shukla in her hometown Shimla in 2018. The couple's wedding photos went viral on the social site. 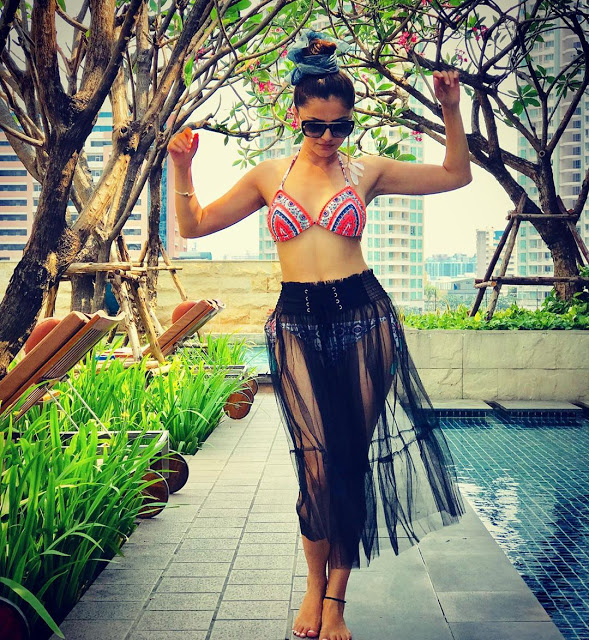 Talking of work, Rubina is playing the role of a eunuch in 'Shakti-Existence Ke Ehsaas Ki'. 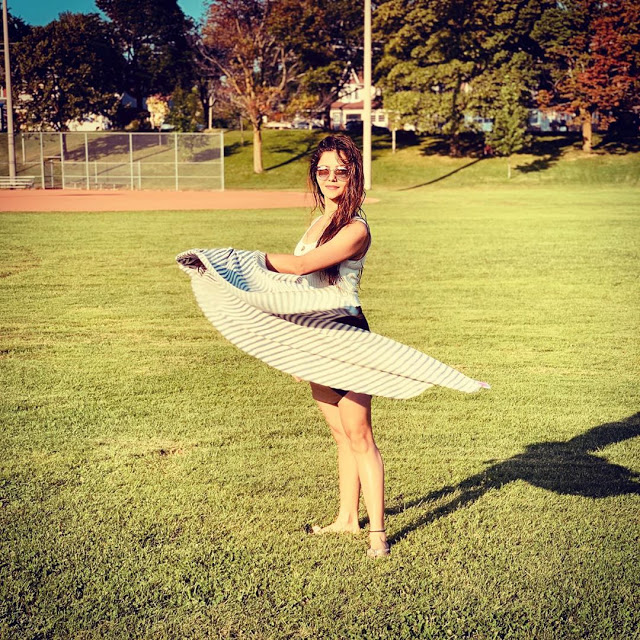 Talking of career, Rubina started her TV career in 2008 with the serial 'Chhoti Bahu'. After this serial, she appeared in strong roles in shows like 'Saas Bina Sasural', 'Punarvivaha' and 'Jini Aur Juju'. 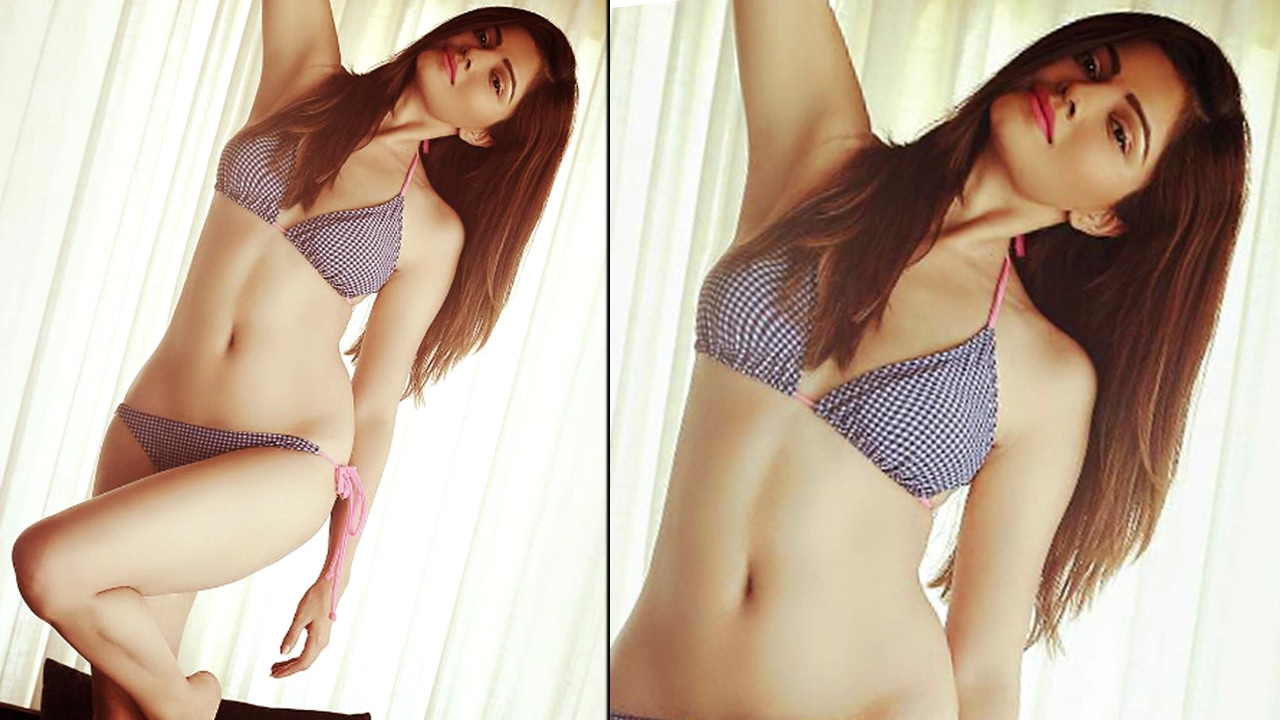 This diary of Shushant found by police, now all secrets will be revealed one by one