South actress Rai Laxmi recently shared photos one after another while flaunting her hot body, once again showing her adoration on social media. 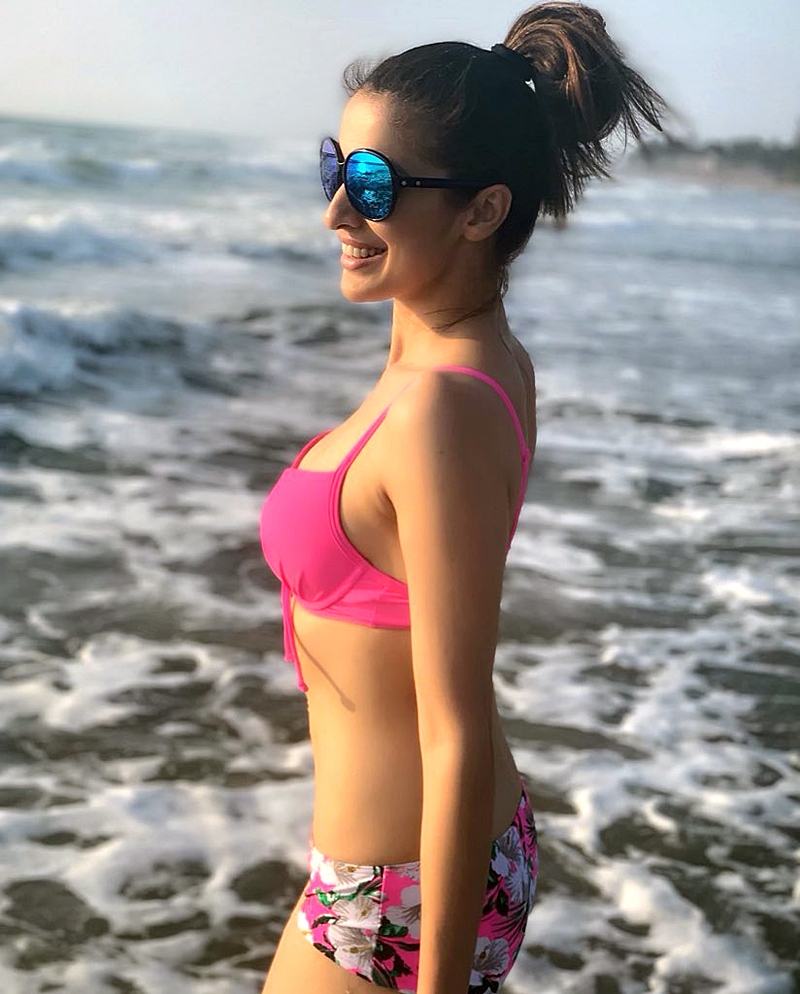 It is not wrong to say that after seeing these pics of Lakshmi, you will not be able to stop yourself from seeing them. 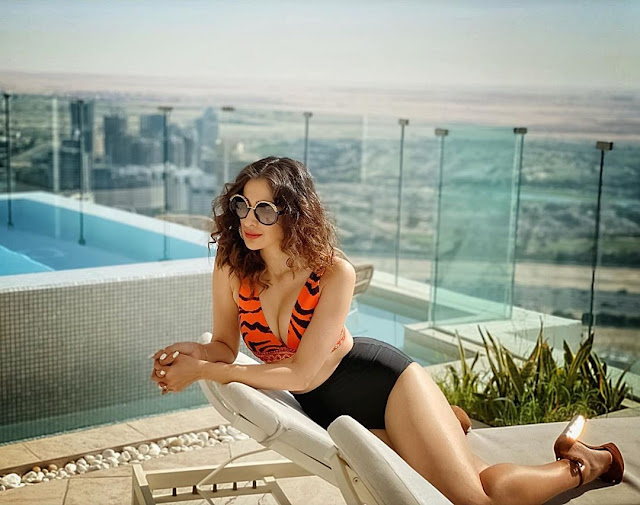 Rai Lakshmi, who started her career from the age of just 17, looks tremendous in bikini look.

Lakshmi has 2.3 million followers on social media and due to her hot avatar, the number of fans is increasing day by day. 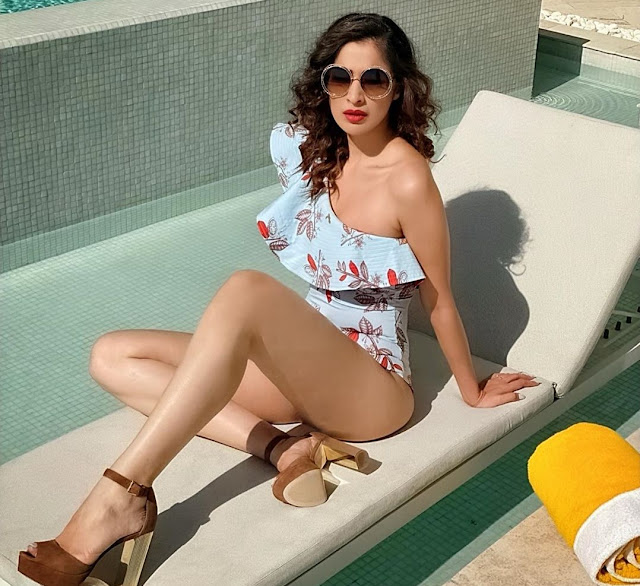 Rai Laxmi is one of the noted actresses of South, Lakshmi has done films in many languages ​​including Telugu, Tamil and Kannada. 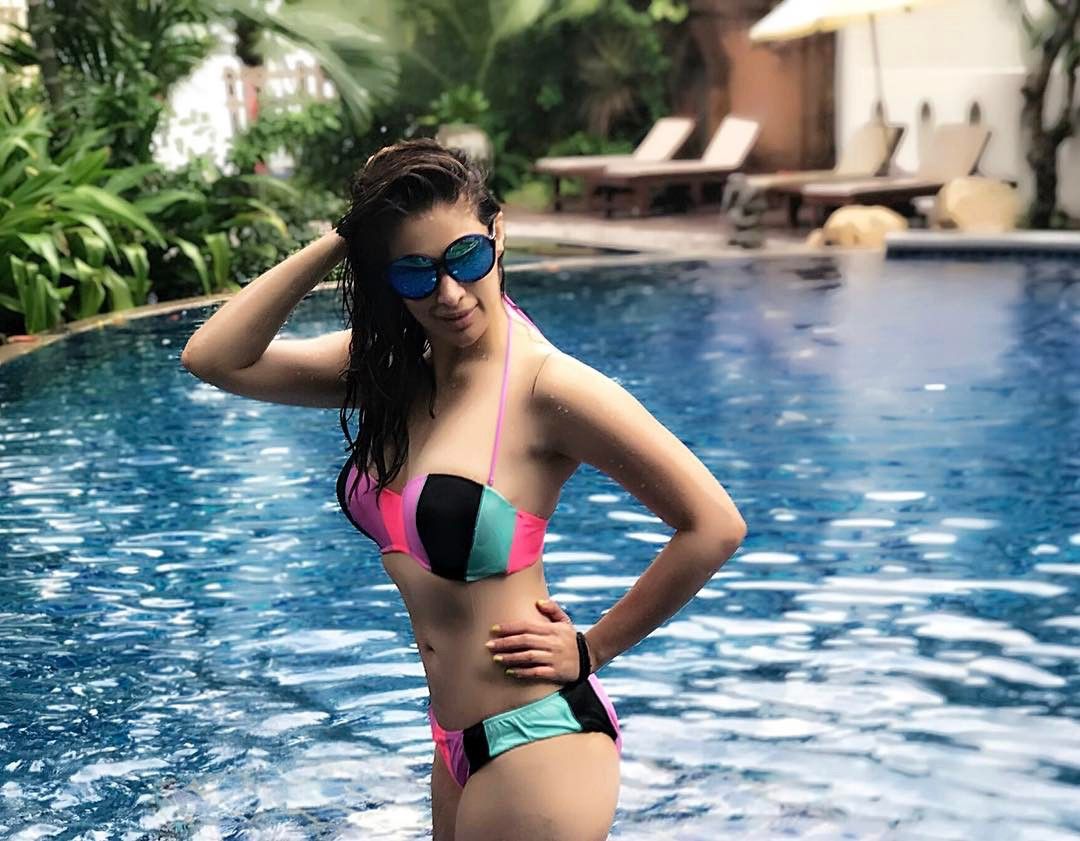 Rai Lakshmi started her career in South with the 2005 film 'Karka Kasadara'. This year, Lakshmi did 3 more films.

If we talk about debut in Bollywood, Lakshmi was seen in Sonakshi Sinha's film 'Akira'. After this, Lakshmi appeared as a lead actress in the film 'Julie 2'.

When Kareena Kapoor was told by Saroj Khan - If you can't move your legs, then move your face at least

'Fair' removed from Fair & Lovely, Bipasha said- 'Skincare companies have offered with lots of money but ..'