Many actors and actresses in the Bollywood industry are also known for their fashion and style. Especially the Bollywood actress wears expensive clothes to look beautiful and stay in the headlines. Today we are going to tell you about the expensive dress of these actresses. So let's know about them.

Malaika Arora, who has always been in the limelight due to her fitness, recently appeared in a multi-color jacket worth ₹ 3,00,000 at the airport.

The dark wine color gown that Deepika Padukone wore in 2017 during the Cannes Film Festival has priced at Rs 5.17 lakh.

Bollywood's young actress Alia Bhatt wore designer Zuhair Murad's gown at the IIFA Awards. Let me tell you that this dress was worth 23 lakh rupees.

Bollywood's beautiful actress Urvashi Rautela wore a sari at her brother's wedding. You would not believe to know that the price of that saree was 55 lakh rupees. 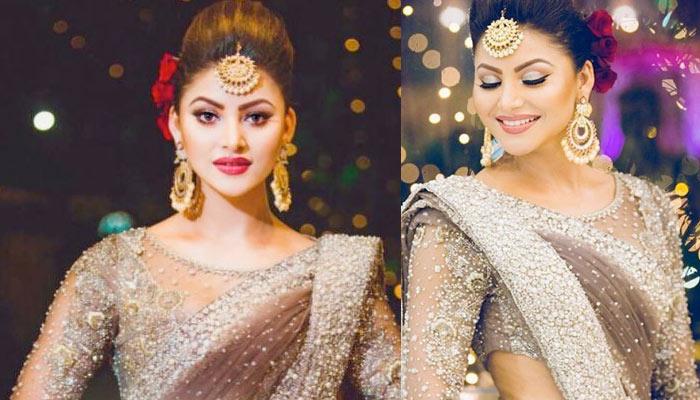 Click here to know to whom Sushant Singh Rajput made the last call before hanging!

After the encounter, the film on Vikas Dubey, this actor can play the role of a gangster