Ratan Rajput has appeared in the TV serial 'Agle Janam Mohe Bitiya Hi Kijo'. Ratan Rajput is the most beautiful actress in the TV world. The actress is originally from Bihar. 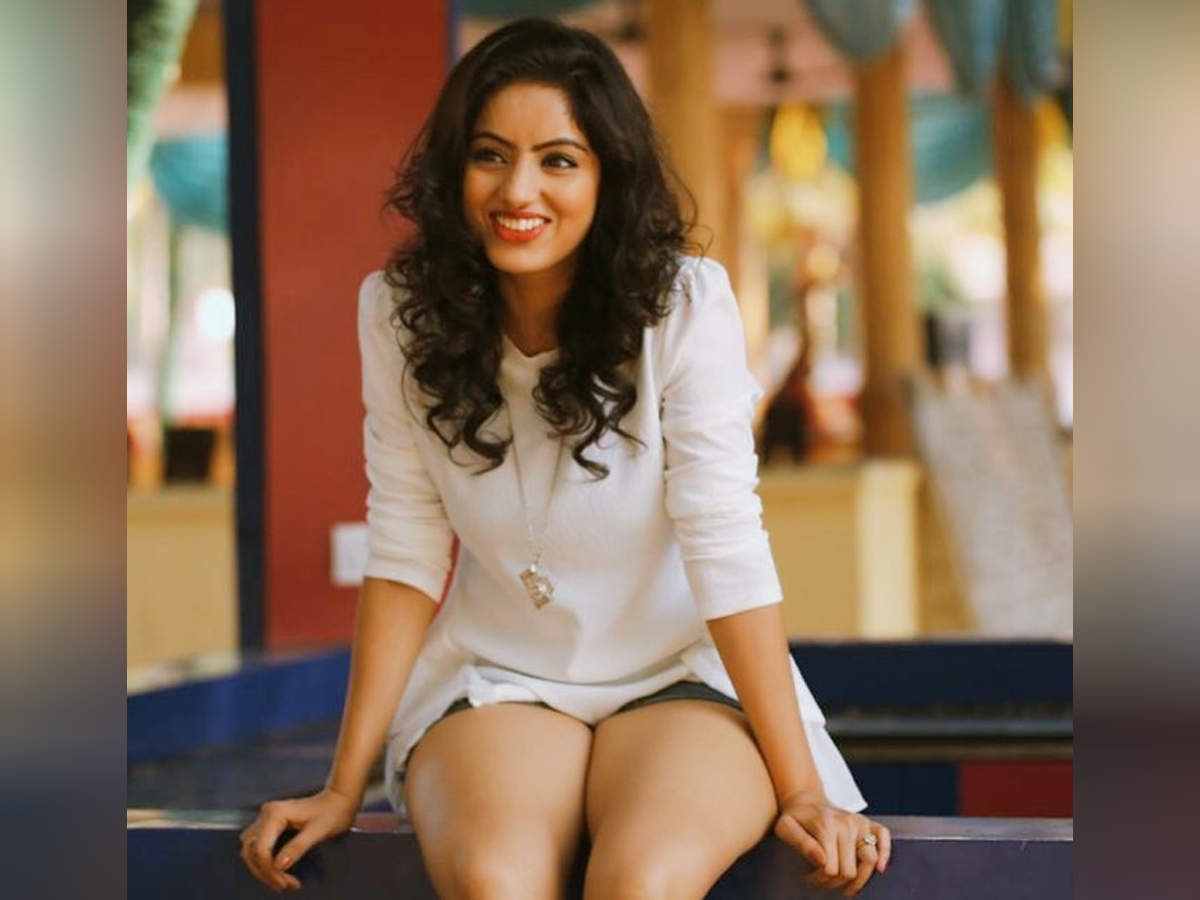 Deepika Singh is also a popular TV actress in the world. Deepika hails from Bihar. People still remember the character she played in the TV serial 'Diya Aur Baati Hum '.

Chitra Pandey is also originally from Bihar. They are very beautiful and attractive. The actress has done a great job in the TV serial 'Ek Budhe Ishq'. Due to this serial Chitra Pandey gained immense popularity among the audience.

Sushant Singh had an affair with this actress for six years

On the death of Sushant, Shekhar Suman raised the question again, said: Who was he afraid of, whereby he changed 50 sim card

Now this big news about the health of Amitabh Bachchan and Abhishek!

Bollywood Style Sunglasses: learn how to style sunglasses from these B-town divas

Short hair fashion is trending again, Take tips from these actresses to get a stylish look

Beauty Hacks: Do you want to know the 5 secrets of Tamannaah Bhatia's beauty?

Ananya Pandey's neon style statement is perfect for this summer, you can also try this look

If you want to get rid of dry skin, then use glycerin on your face, you will look blissful