Amla Paul mainly works in South Indian film industry films and her career till date, she has worked in many best films, she gave a nude scene in the Tamil thriller film 'Aadai' released in July 2019. She has also given bold scenes in films. 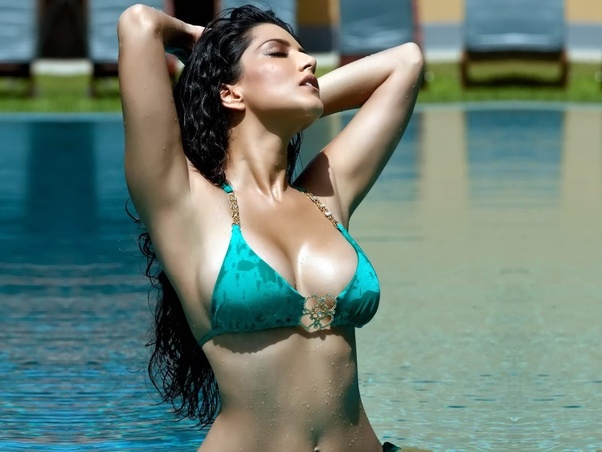 At present, Sunny Leone is considered to be the boldest actress in the Indian film industry, and Sunny Leone is always ready to give any kind of bold scene in the film, and based on her bold acts, she has made many of her films a hit. 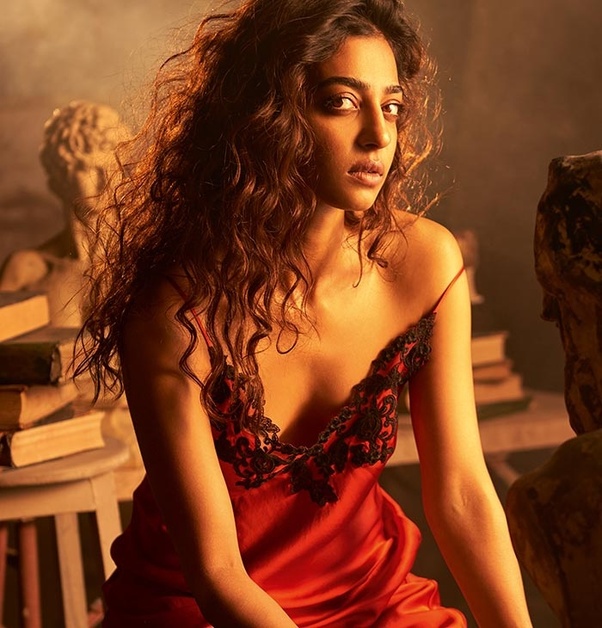 Radhika Apte has now become a well-known actress in the Bollywood film industry, and has given bold scenes in many films in her career, and is often discussed due to her bold acts in films. She had also given a nude scene in the film 'Parched'.

Zarine Khan has not been recognized as a star actress in Bollywood yet. After making a debut with Salman Khan from the film 'Veer', she also resorted to bold films to make her career and did not refuse to give bold scenes in any film, but her career has not been successful so far. Urvashi Rautela has worked in films like 'Great Grand Masti' and 'Hate Story 4' in her career, but so far her career has not been very successful, but due to her bold performances in films, she has acquired a lot of fan following

Kangana Ranaut's lawyer retaliated over BMC's illegal action, saying- 'We have a lot of legal options'

Bigg Boss 14: Paras Chhabra and Mahira can also enter the show with a new twist!

Beauty Tips: Cardamom can remove wrinkles, this is how to use on the face

Health Tips: These 5 things of the kitchen can improve your hair health, get rid of dryness and split ends

Fashion Tips: Your bag can also make you stylish, choose it according to the occasion

Beauty Tips: Turn your hair black, brown, burgundy or pink, 5 different colours will be available if you add 5 different things in mehndi

Beauty Tips: These mistakes made before and after bathing can cause hair damage

#couplechallenge: couples are sharing romantic photos on social media, while singles are getting angry

If you want to eat tasty and healthy food, then include this dish in lunch

Do not take light the sound of gurgle from the stomach, it may be a fatal disease, take these precautions