Tanushree Dutta's sister and actress Ishita Dutta, who started the MeToo campaign in Bollywood, is currently in the Maldives. Ishita is celebrating her second anniversary with husband and actor Vatsal Seth here. The two were married on 28 November 2017. 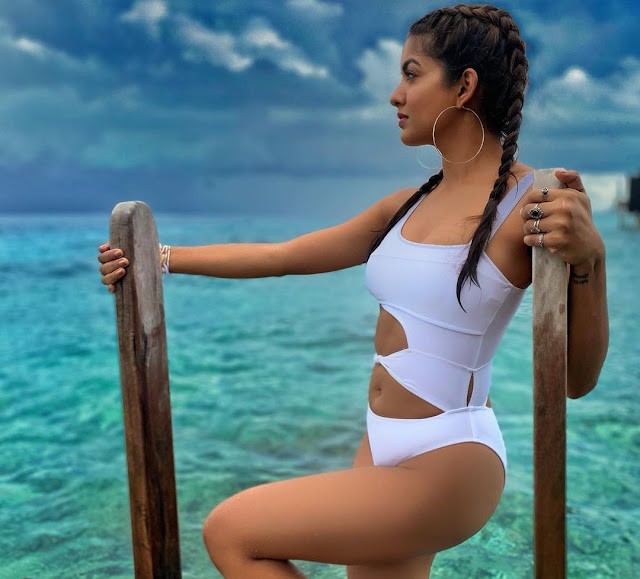 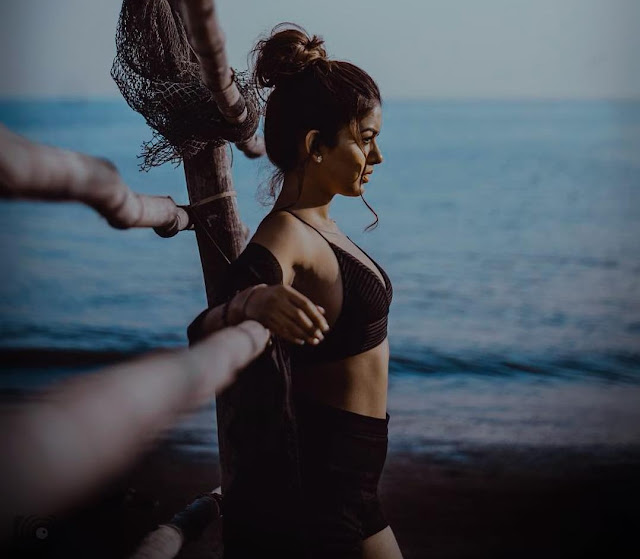 Vatsal is Seen having fun with Ishita. In the caption of this picture, both of them wishing each other Anniversary. Fans are loving this picture of Ishita and Vatsal. 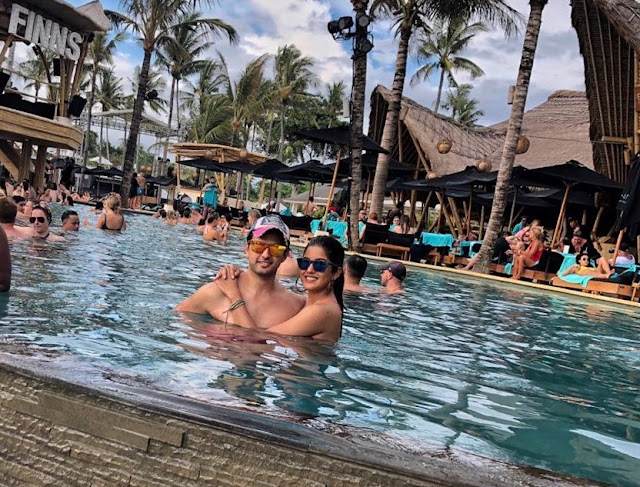 Let us tell you that this couple got married at ISKCON temple in Mumbai in 2017 after dating each other for a long time. In which only family and close people were involved. There was no news of their marriage to the media. Ishita decided to keep the news of her marriage secret till the release of the film 'Firangi'.

Talking about work, Ishita made her Bollywood debut with 'Drishyam' released in 2015. In this, she played the role of Ajay Devnag's daughter. The film was a super hit at the box office.

Will Ajay Devgan and Kajol do not launch daughter Nyasa in Bollywood?