Actor Sushant Singh Rajput, who has stepped into the Bollywood world from TV, is in discussion these days more for his relationships than his films. According to the news, Sushant is dating actress Riya Chakraborty. Now another big news related to Sushant and Riya has come out. 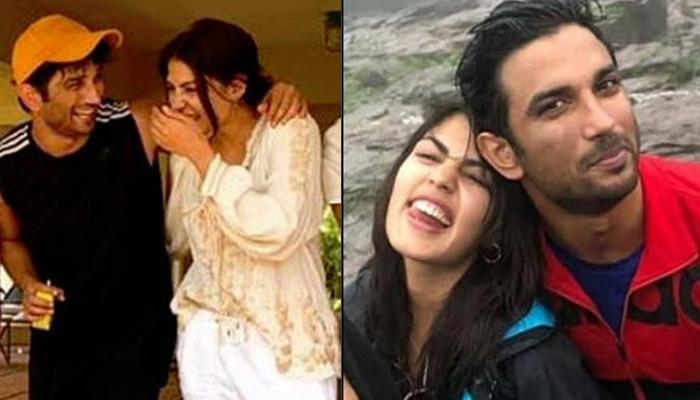 According to this news, Sushant left his home and shifted to Riya's house. Now both of them have decided to stay at Live Inn. According to the news, recently Sushant was seen carrying bags etc. from his house. He has not been seen at his home since then. 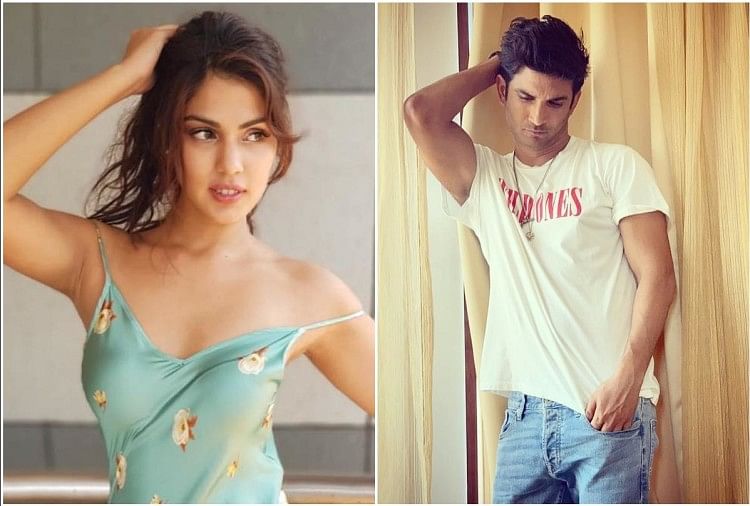 It has been claimed by Sushant Singh Rajput's Watchman that his neighbours were troubled by frequent parties at the actor's house. Neighbours and watchmen had already told Sushant about the problems of parties at his house. In such a situation, Sushant was also disturbed by the interference of the neighbours. 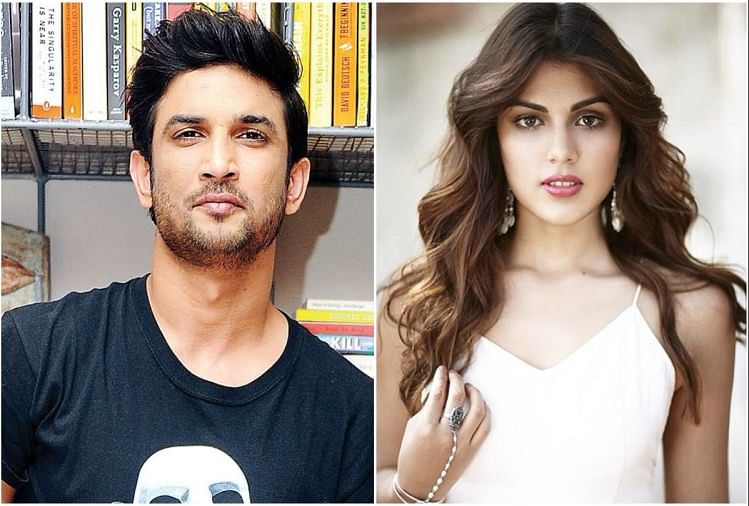 For this reason, Sushant left his house and shifted to Riya's house. Talking about the work front, Sushant Singh Rajput's 'Dil Bechara' will be released soon. While his film 'Drive' is also in the final stages. Jacqueline will play the lead role with Sushant in the film.

A few days ago, the film's song 'Makhna' was released. Sushant's previous film 'Chhichhore' was a hit. Shraddha Kapoor was seen with her in this film. Talking about Riya Chakraborty, she will be seen next year in 'Chehre' alongside Amitabh Bachchan and Emraan Hashmi.

Property dealer made a big disclosure about Sushant-Riya! You will be surprised to know

Was Sushant Singh Rajput under stress due to Sara Ali Khan, revealed