Mouni Roy, who is making a mark in Bollywood after earning a name on the small screen, remains very active on social media. She often shares her glamorous and hot photos with her fans. 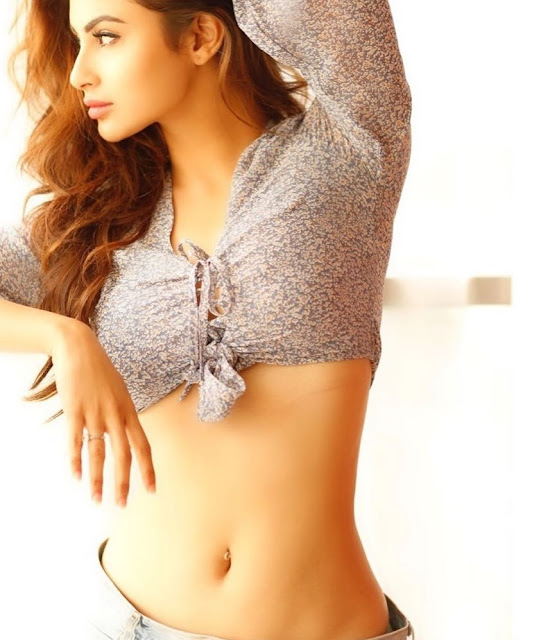 Recently Mouni shared some of her photos. Mouni Rai looks stunning as usual in low-west jeans and crop tops. 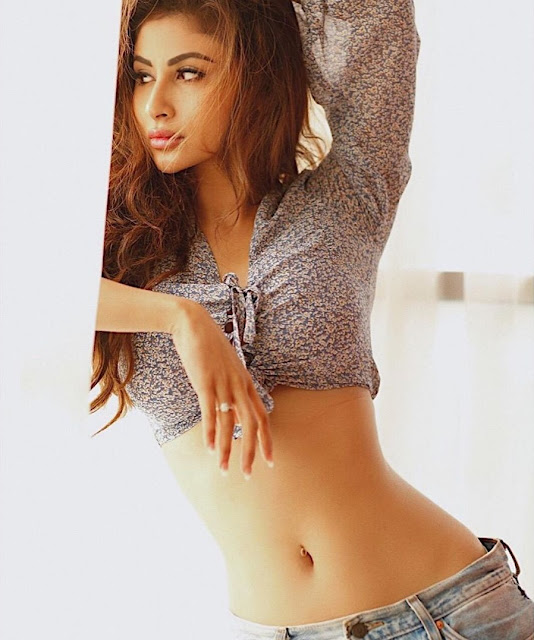 In the pictures, Mouni is seen standing in the window side and posing. At the same time, the fans were stunned by looking at the thin waist of the actress. She wrote Compliments like 'Sexy Kamariya', 'WOW', 'Kya Figure Hai' for Mouni. 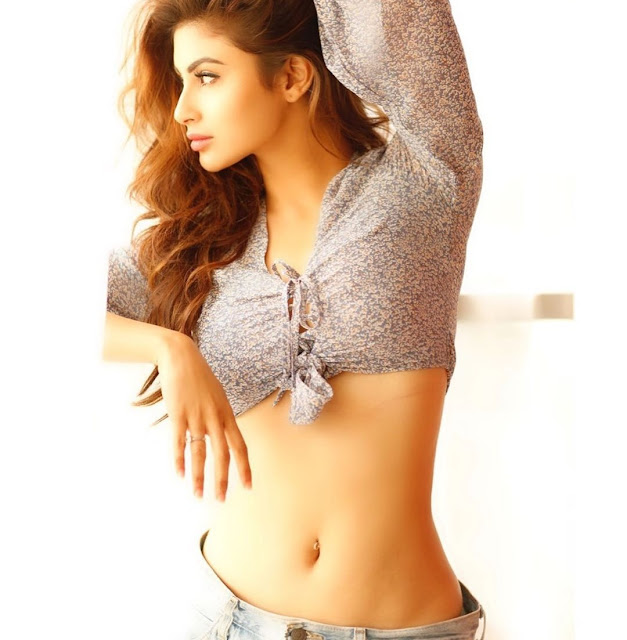 Mouni Roy will soon be seen in the film 'Brahmastra', in which Ranbir Kapoor and Alia Bhatt are in the lead role. It is being told that Mouni is going to play a negative character in this film.

The work which Salman Khan could not do at the age of 54 years, was done by Sushant in just 34 years

Amitabh-Abhishek got corona infected and the bungalow of Rekha also sealed by BMC!