Internet sensation Ranu Mandal has been a victim of trolling for some reason for the past few days. Last week, Ranu was in the limelight due to her mistreatment with a fan. This fan had patted her on the back for wanting to take a selfie with Ranu. Now Ranu has come into the news again due to her makeup and it can be said that after seeing the reactions of the people on this, perhaps this time also the users did not like this style of Ranu. 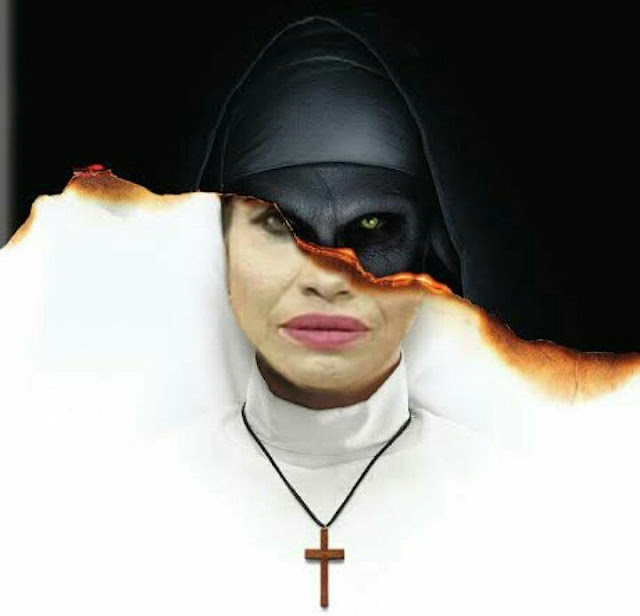 At present, many such pictures of Ranu are viral on the internet, in which she is seen wearing a lehenga and with full makeup. 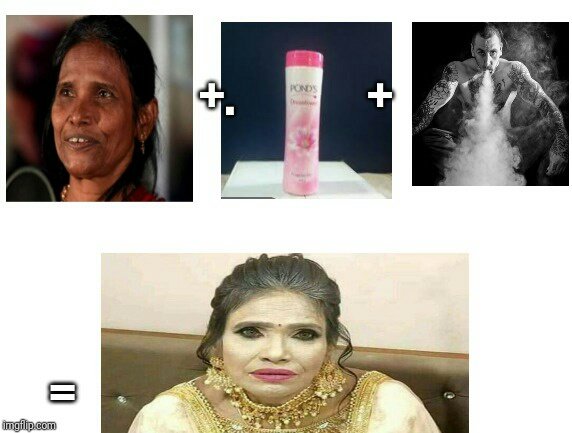 Seeing Ranu in this new avatar, people are calling her by many names like 'The Nun', 'Joker' and 'Game of Thrones'.

One user commented, "When someone puts a never-ending golden color on my face on Holi."

Someone wrote, "They should endorse a fairness cream."

One user even called Ranu as 'Lady Joker'. 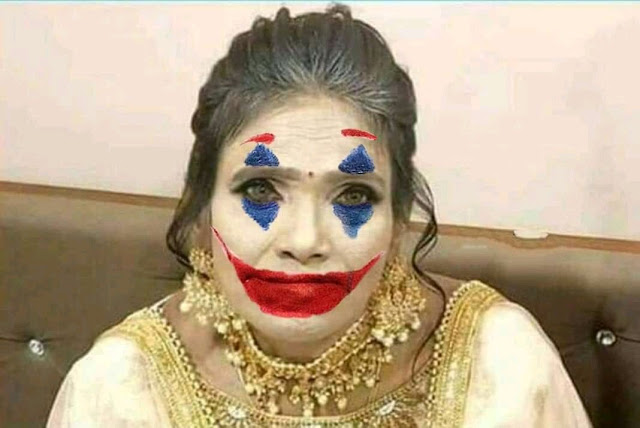 Sushant Singh Rajput dominated the box office, see which film earned so much

Tapasi Pannu made this big disclosure about nepotism, said this big thing