Who does not know the famous Bollywood singer Mika Singh, he is the brother of Daler Mehndi and he has sung many super hit songs in the Bollywood movies, but today we are going to tell you an anecdote about Mika which you probably do not know. 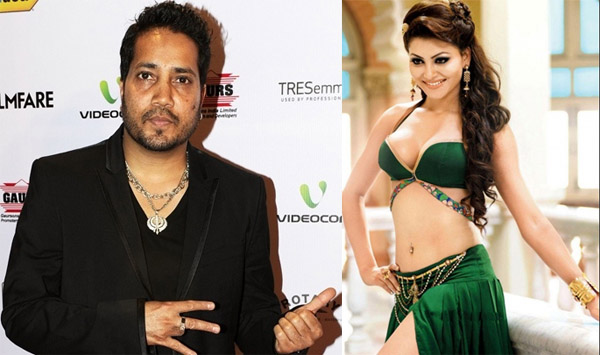 Discussions about Mika Singh's affairs come frequently but he is not married yet, but there is an actress whom Mika wanted to marry. We are talking about Urvashi Rautela, actress of 'Hate Story 4'and 'Sanam Re, during an interview, Mika was asked if he wanted to marry, then Mika had taken Urvashi's name.

After this, Mika and Urvashi's love affair was started, but Urvashi had told all these things a rumour and said that she is an only good friend of Mika, until now Mika and Urvashi were not married but it is decided that Mika wants to marry Urvashi. 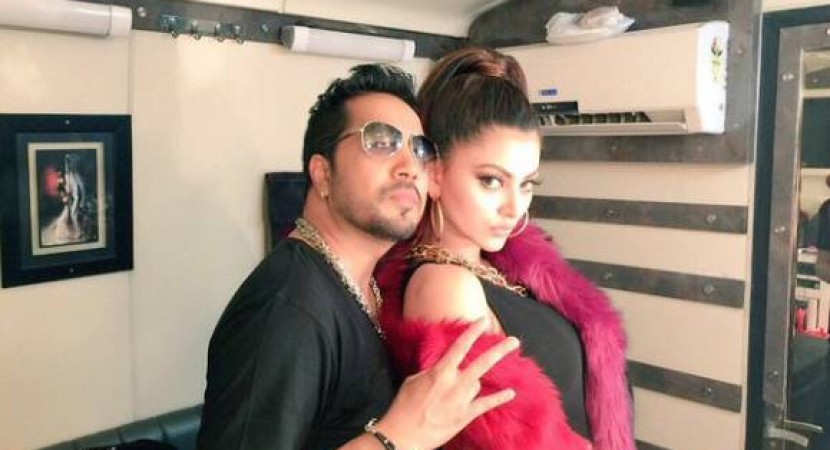 Wikipedia was updated even before Sushant Singh Rajput's death, Fans plead for justice to Amit Shah

This actor had revealed depression in lockdown, now made a distance from social media

From the very first film, these five actors became superstars, after that, unfortunately, became anonymity