Pictures of Jahnavi Kapoor, daughter of Bollywood's famous actress Sridevi, go viral on social media, and in a very short time Jahnavi Kapoor has achieved a lot of successes in her film career, so recently Jahnavi Kapoor's hot look everyone has been stunned to see that.

Bollywood actresses are quite serious about their fitness these days and work hard in the gym for many hours every day to maintain their beauty, and to keep their body in shape Jahnavi Kapoor also works hard for many hours inside the gym every day and maintains her fitness.

Let us tell you that Jahnavi Kapoor is seen outside the gym daily, where her beautiful style is seen, but recently Jhanvi Kapoor's hot look has been seen, in which she is seen going to the gym, during this time She looked extremely hot and stylish in shorts with black sports shirts, though she also wore a nettop with her gym costume, which further enhanced her look. 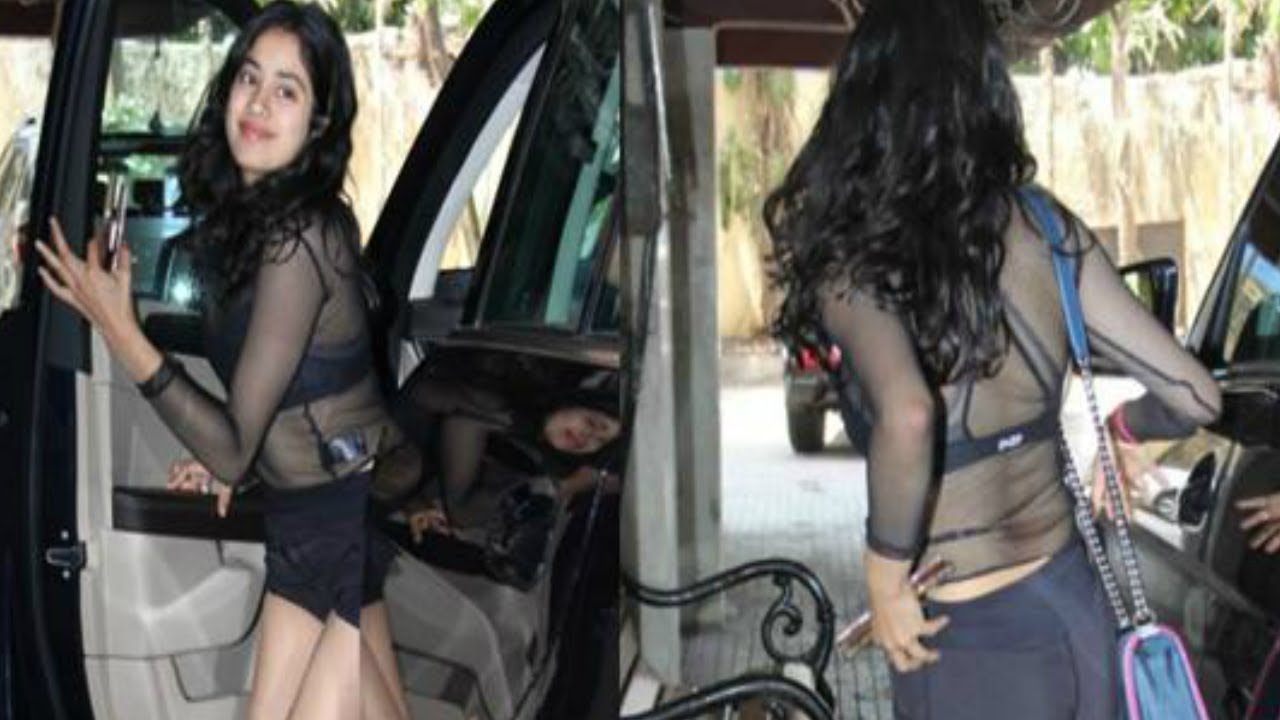 After watching this hot look of Jahnavi Kapoor, everyone is crazy about her, and if we talk about Jahnavi Kapoor's upcoming films, then she is busy shooting for Kargil Girl these days, We are also going to see Jahanvi in Gunjan Saxena's biopic. 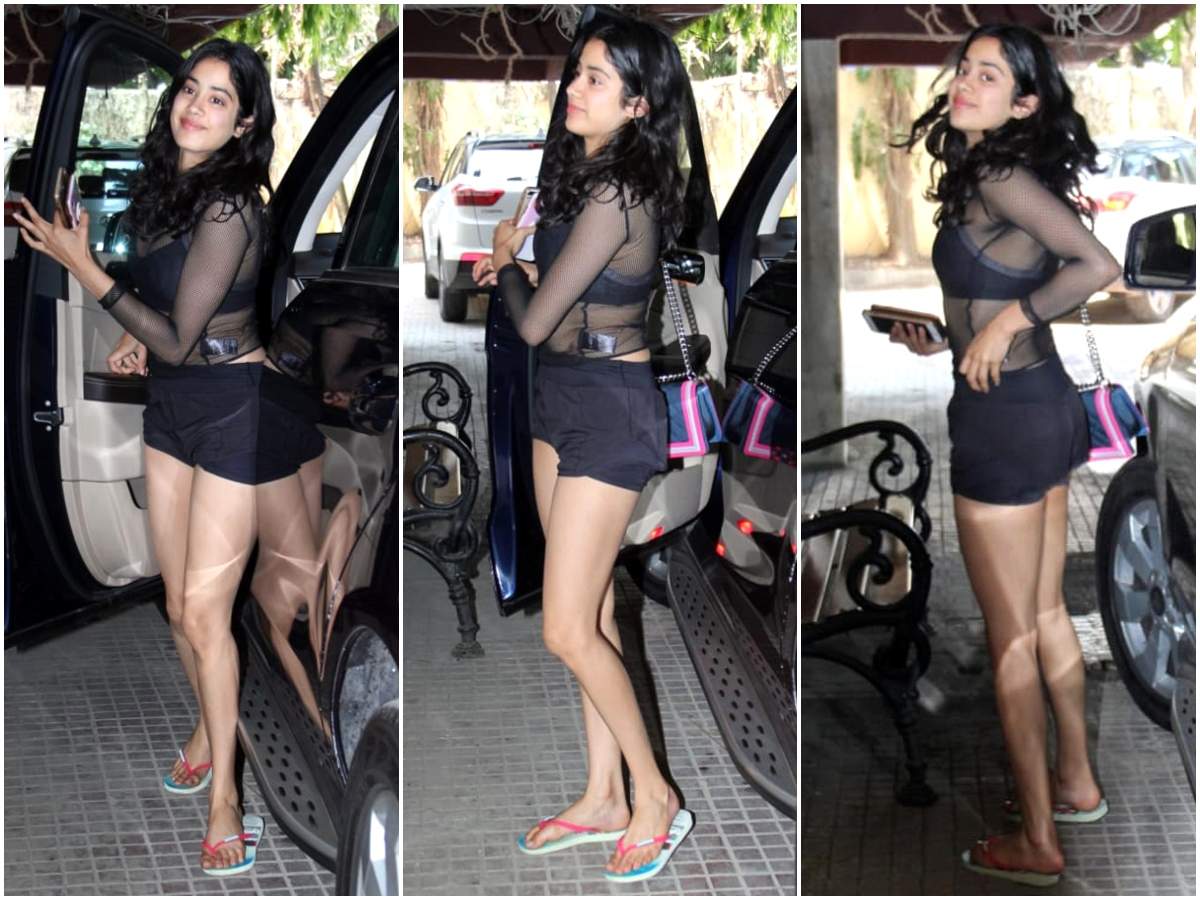 Carry Oversized earrings like Deepika Padukone, will get an attractive look

Ex-girlfriend Ankita Lokhande, deeply shocked by the death of Shushant!

Choreographer Saroj Khan is no more, died of a heart attack at the age of 71