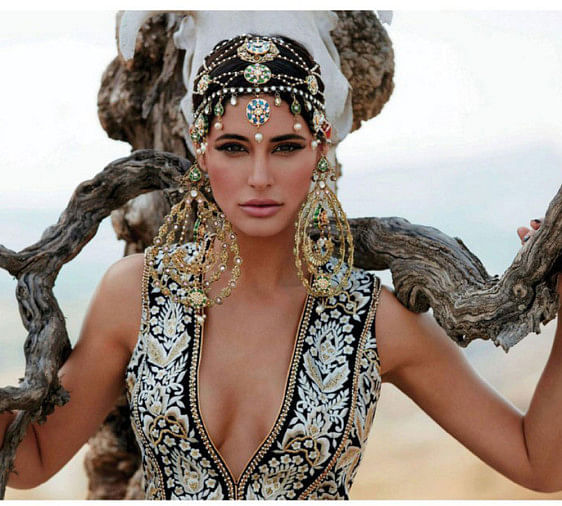 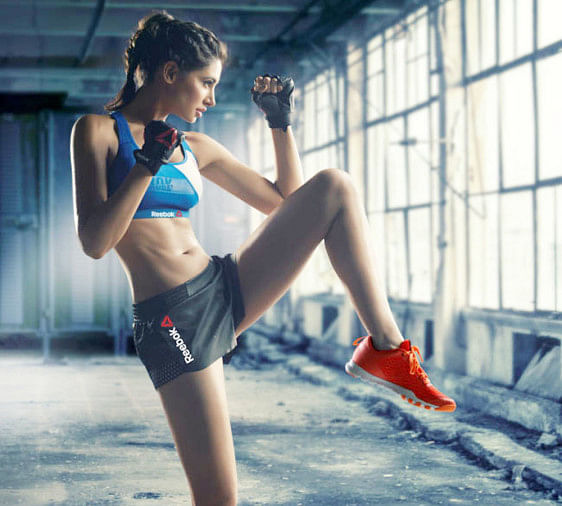 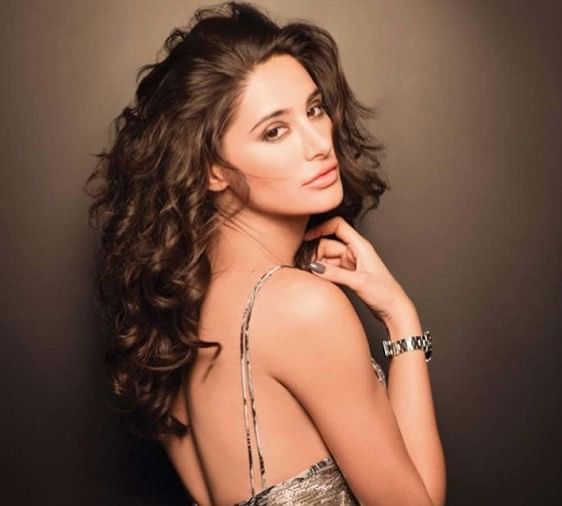 To this question, Nargis said, "Maybe I got it from my mother, but they didn't do it properly." Rather, she scared me a lot about men, sex and relationships. Maybe to some extent my moral values ​​get from them. I am one of those humans who learn from people's mistakes. ' 'I wasn't hungry for fame so I never did some things. Like getting a nude photo shoot done or sleeping with a director. I have never done all this. Because of this, many big films came out of my hands. I was also very upset by this but I did not do any work at stake my moral values. 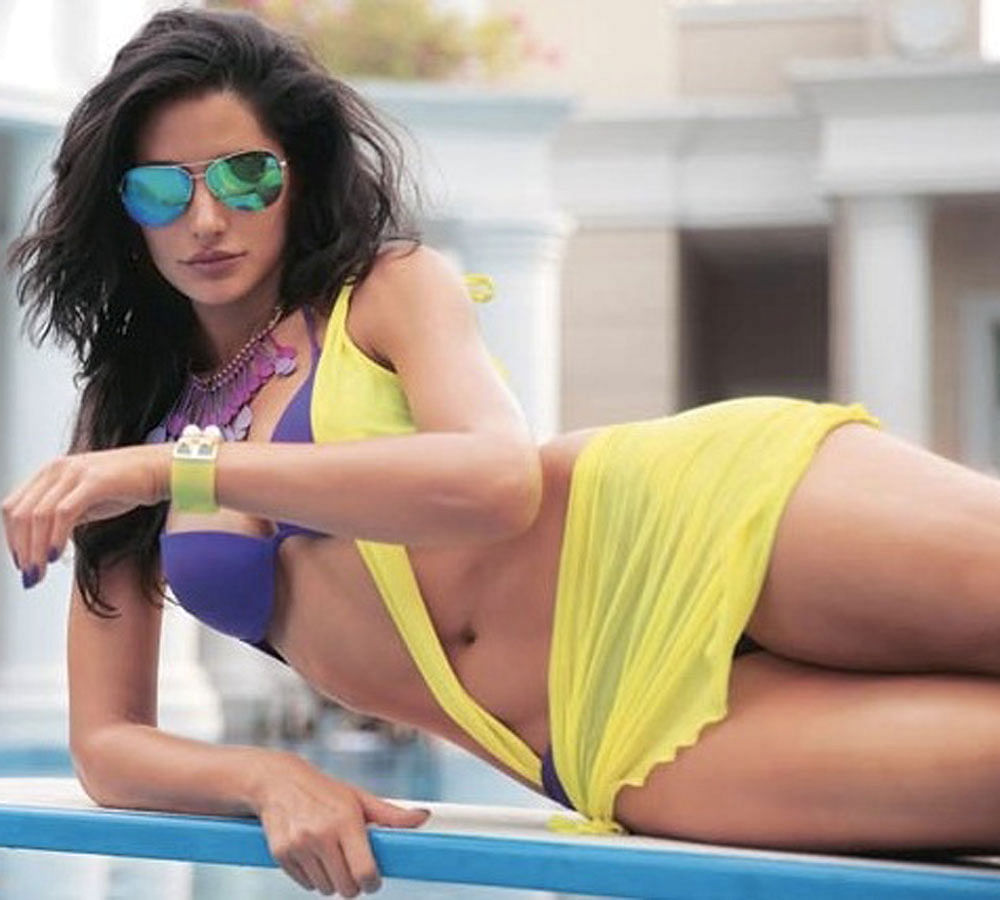 Brittany asks Nargis, 'Recently there was a Meetoo movement, which revealed many stories. If you turned down such offers, what difference do you feel between yourself and those girls? In response, Nargis said, 'I did not let my work become too big. For me, my work was fun. Yes, I used to get money from this but that was not all.

5 Bollywood actresses and their sisters who look like them

The 12th edition of Kaun Banega Crorepati will start on 28 September!

Sushant Singh Rajput case: these film stars have spoken against media trial on Riya, these things said in support

Has to decrease Lower body fat, then eat these fruits

Mouni Roy's wardrobe has a beautiful dress collection, every girl would like to steal

Which part of the human body comes after birth and goes before death?

Rashmi Desai sharing pictures as a Disney princess, friends made such comments

Enhancing the Nails for the beauty of hands, so keep in mind these things otherwise it will harm your health

Nora Fatehi has become the heartbeat of fans, commenting on every picture like this

Unlock 5.0: Now this exemption can be given in Octobe!

Click here to know some information about BIG BOSS 14!

Astrology: These measures of alum will change your luck!