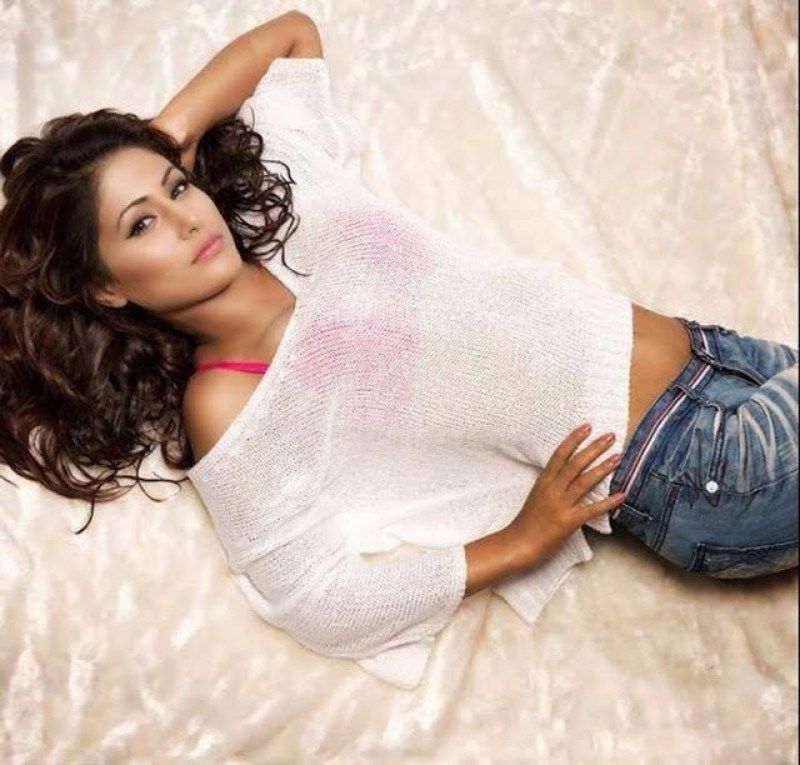 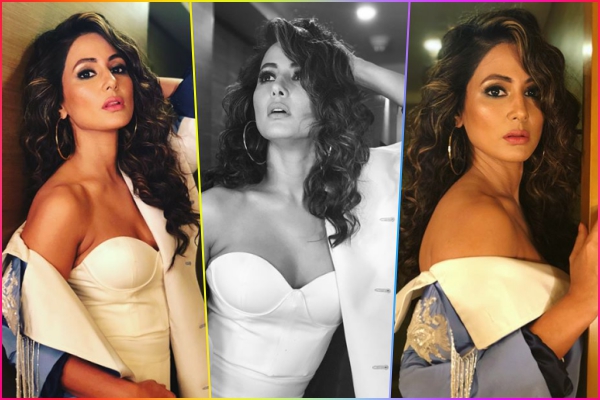 She was born on 2 October 1987 in Srinagar, India. She did her early studies from Srinagar, after which he completed the Master of Business Administration (MBA) in the year 2009 from CCA School of Management, Gurgaon. 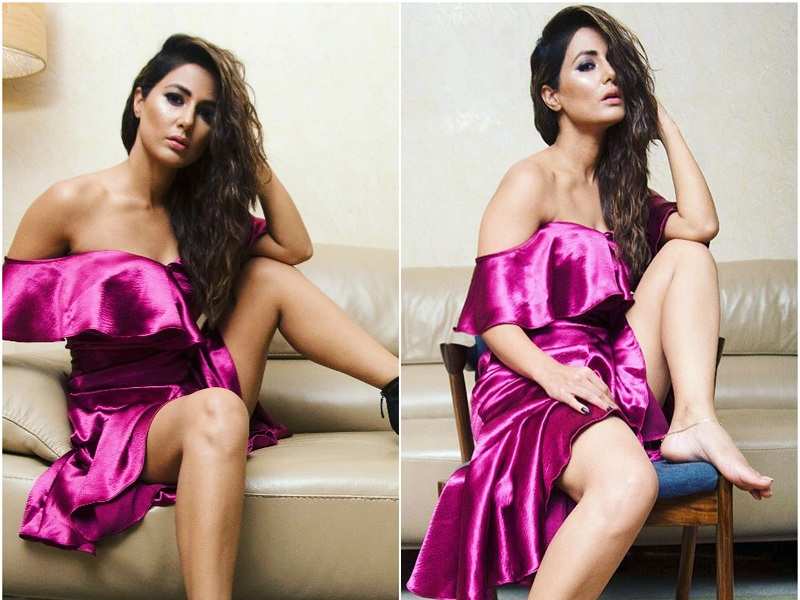 She made her debut in the year 2009 in the television serial Yeh Rishta Kya Kehlata Hai with the lead character Akshara. She has acted in many serials after this.

The number of followers on social media Instagram account is in millions. She is very active on social sites and also shares photos for their fans and friends.

Even before Sushant Singh Rajput, many stars have committed suicide! Click here to know the name!

Final post-mortem report of Sushant Singh Rajput came out 10 days later, there is apprehension about death