Demi Rose, a famous model of Hollywood, often creates panic on the Internet because of her hot pictures. Demi Rose of 24 is counted in the bold and hot models of the Hollywood industry. Recently some pictures of Demi are going viral on social sites. 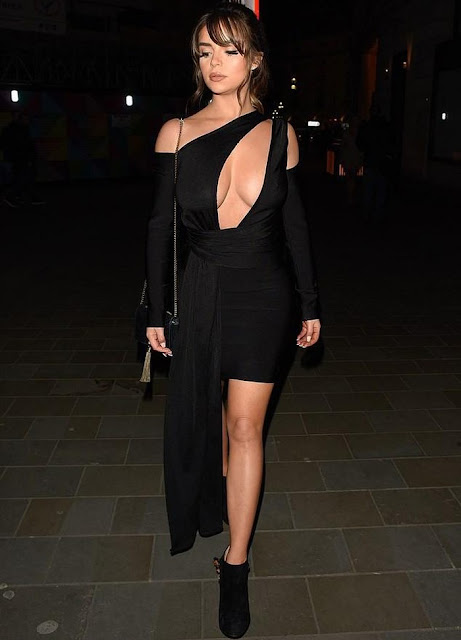 Seeing Demi's look in these pictures, You will be press finger under the teeth. Actually, the House of CB Christmas party was held on Thursday night at Cafe Royal in London, Demi arrived at this party in a very hot look. 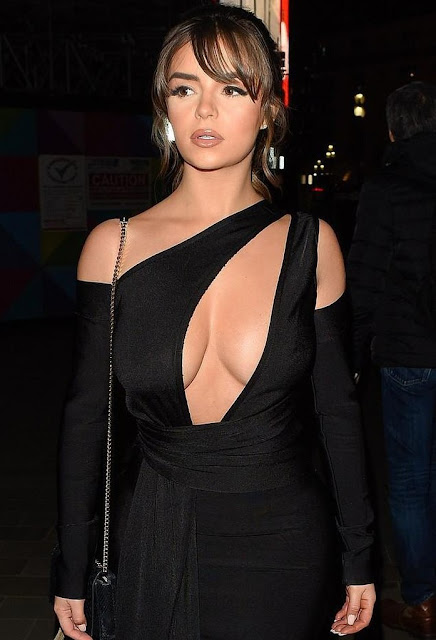 The social media queen party arrived in a black color dress. His cleavage is clearly visible in this dress. Minimal makeup, nude lipstick, and stylish hair are making her look perfect. 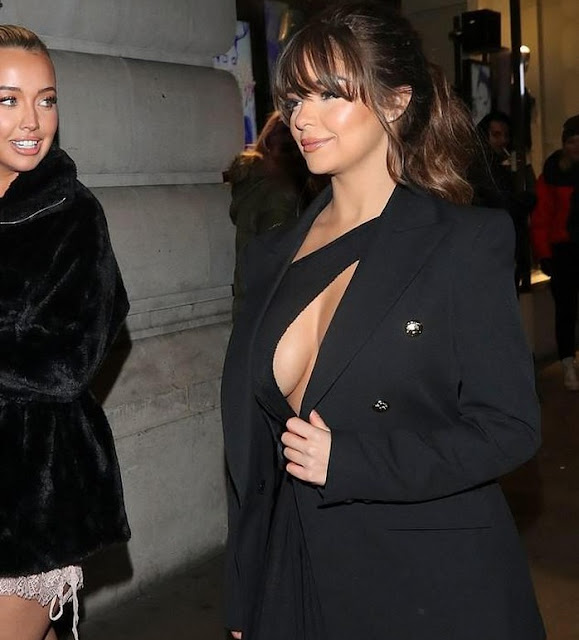 During this time he carried a black bag. Talking about footwear, he wore matching heels with a dress.

Outside the restaurant, Demi posed fiercely with a friend. These pictures of Hasina raised the temperature of the internet. Seeing these pictures of Demi Rose, your breath will stop. Demi Rose is seen wearing a black blazer in some photos.

These pictures of Demi Rose are becoming quite viral on the social site, which is being liked by fans. Let us know that Demi recently ended a relationship with boyfriend DJ Chris Martinez. After breaking up with her boyfriend, the model has become even bolder.

Revealed! this was the reason Sushant Singh Rajput was in such a bad condition

Sushant Singh Rajput's family expressed displeasure with Shekhar Suman for this, Now the actor has clarified