Recently, Bigg Boss has shared a promo video. In the promo, you can see that the 'Kanta Laga' girl Shefali Jariwala's wild card entry has become a thorn in the Big Boss. Also shown in the promo, Shefali is seen in the secret room. In such a situation, some pictures of Shefali and Salman Khan are being shared indiscriminately on social media.

Let me tell you, for the first time both of them worked in the Akshay Kumar and Priyanka Chopra starrer film Mujhse Shaadi Karogi. In a scene in which a scene of Shefali sleeping on Salman's bed was filmed. But now, in Shefali's Bigg Boss entry, some screenshots of this film on social media are quickly becoming viral.

Today has been 15 years since the film was released. And the film also proved to be a huge hit at the box office. After so many years, both Salman Khan's fans will be able to see Bigg Boss house again. And anyway, people know about Shefali's bold look. 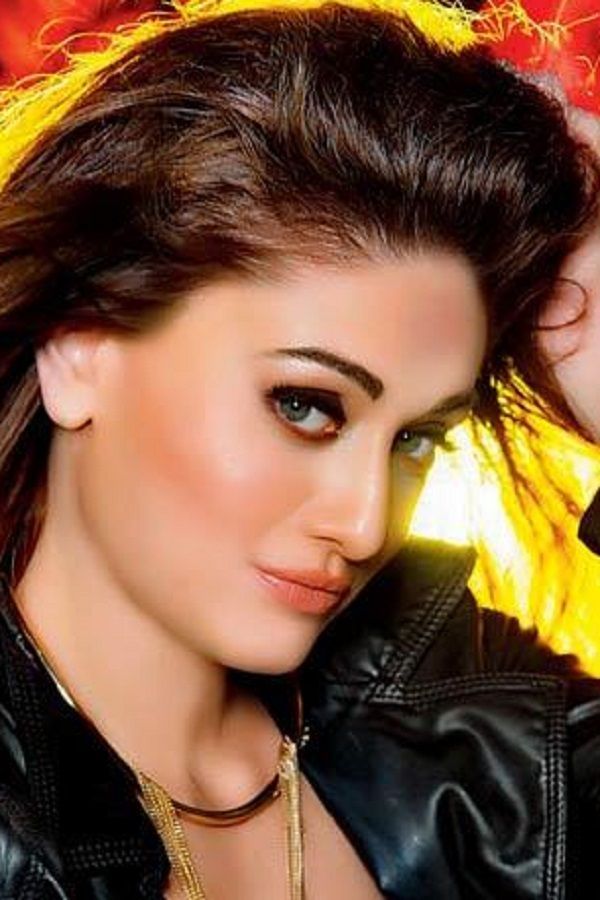 It is evident from this that now she will also add glamour to Bigg Boss house. Who had a big success with his video Song Kanta Laga. Talking about work, she is no longer seen in most films. Shefali married TV stars Parag Tyagi in the year 2014. 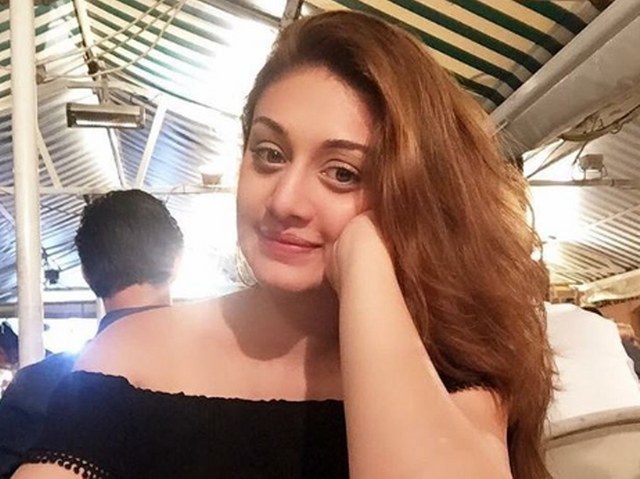 Apart from Bigg Boss, Shefali has also participated in Nach Baliye 5 and Boogy Woogy. She is currently busy with her married life with husband Parag Tyagi. 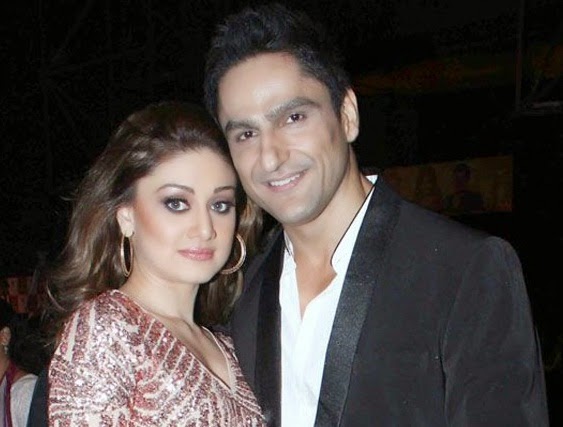 Not only Sushant, but the films of these 6 Bollywood stars were also released after their death.

There are so many new cases of corona in Rajasthan today! So many people have died

If Covid-19 vaccine is delayed, it may happen in India!

Now this big news about the health of Amitabh Bachchan and Abhishek!