'Chhapak' has been the most difficult character of Deepika Padukone's career. This is said by the actress herself. And now that the trailer is in front of everyone, it seems that why it was difficult for Deepika. It has swept across social media, from YouTube to Twitter, Facebook, and Instagram. (All photos: YouTube / Twitter)

Deepika was strong in the role of Lakshmi Aggarwal 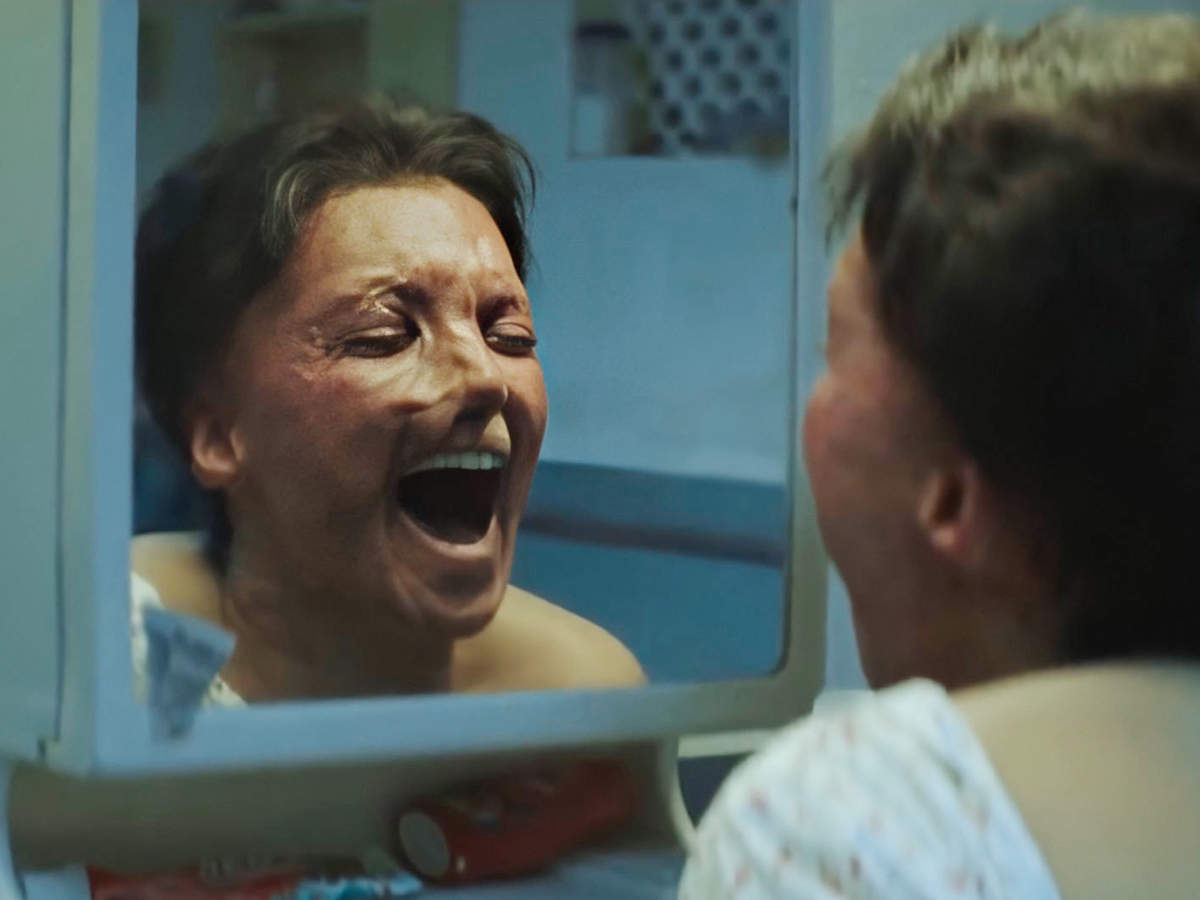 The most gripping is Deepika Padukone's look and performance. The film is based on the life of Acid Attack Survivor Laxmi Aggarwal, in which Deepika is playing the same character (changed name Malti). 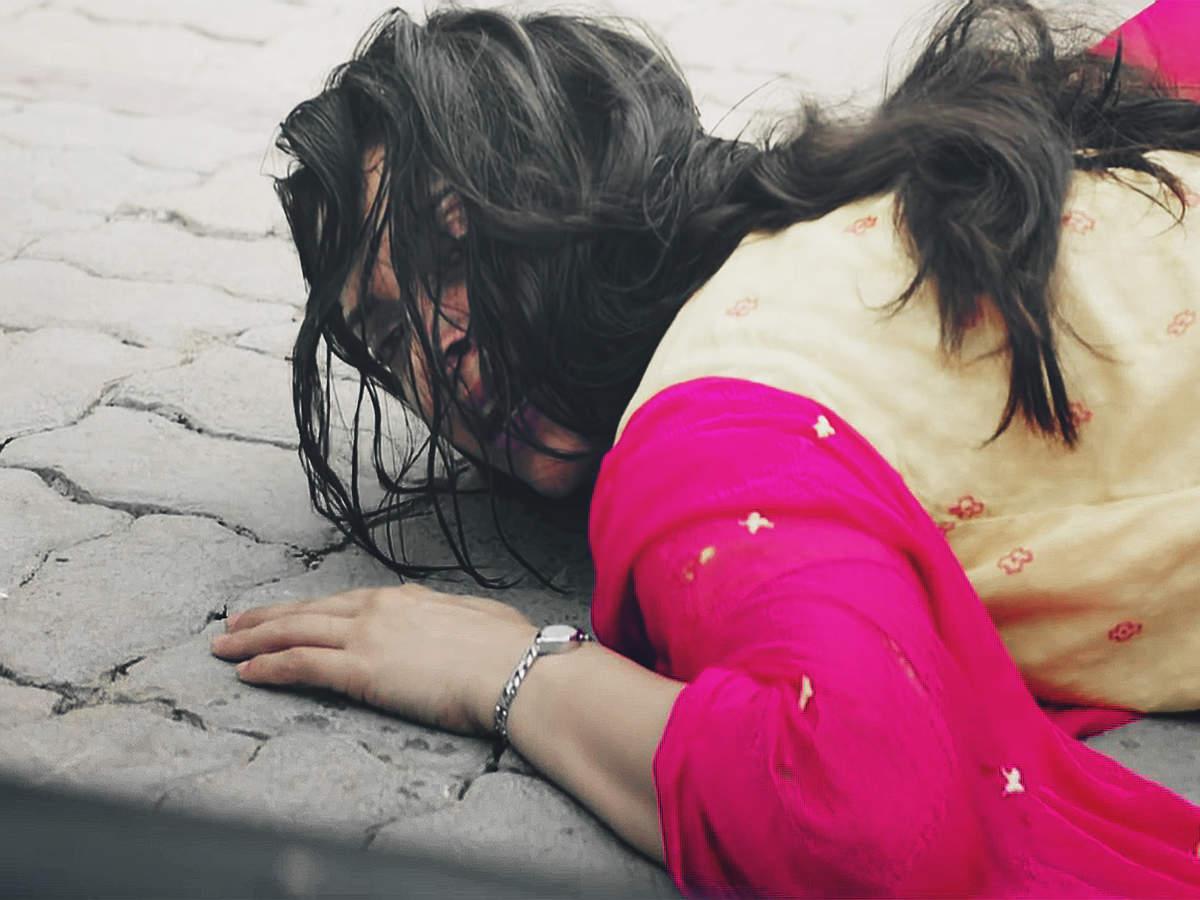 Although the entire trailer is worth watching and shakes, many moments in it will make you stand tall.

Everyone stunned to see Deepika's acting 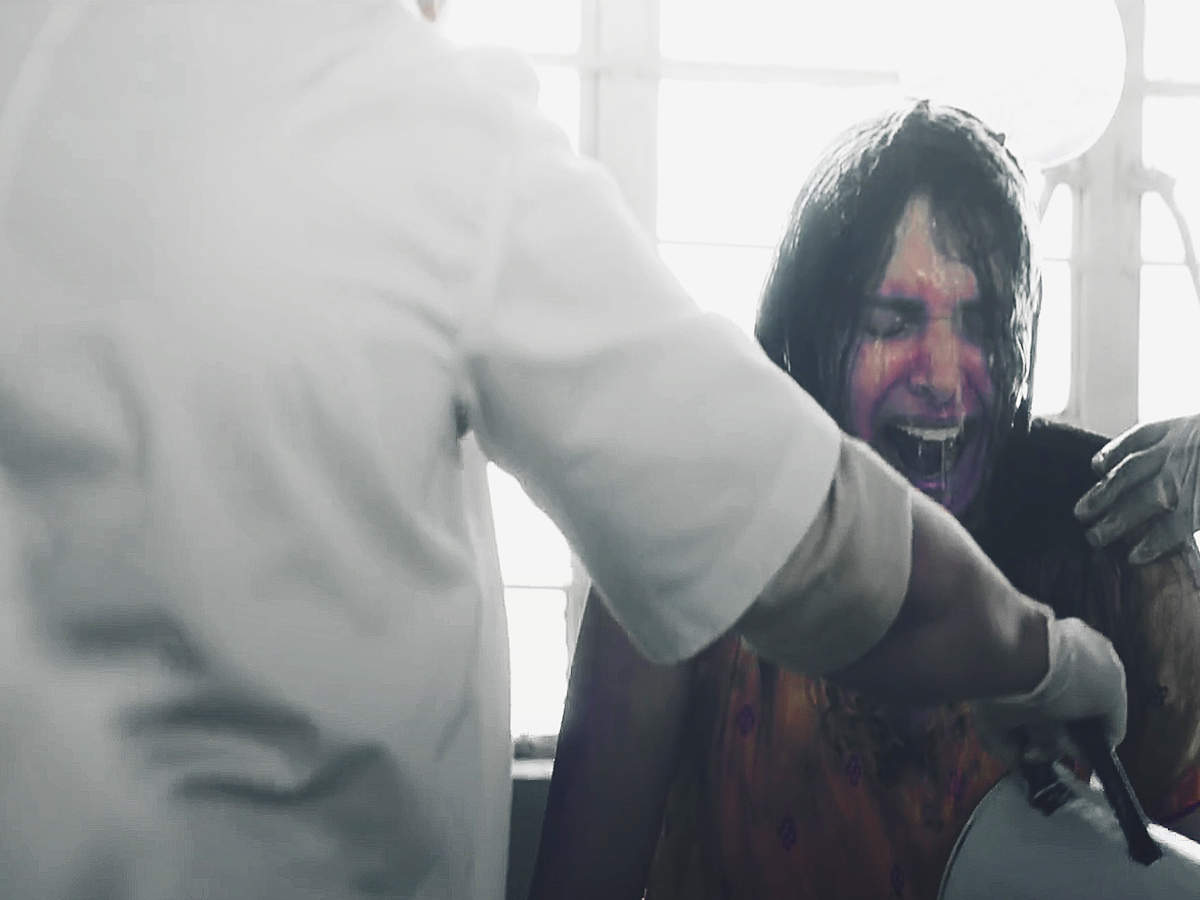 Everyone is stunned to see Deepika's acting. This is the scene of the film when the acid is thrown on Deepika's character i.e. Malti. Seeing this scene, the rogue stands up. 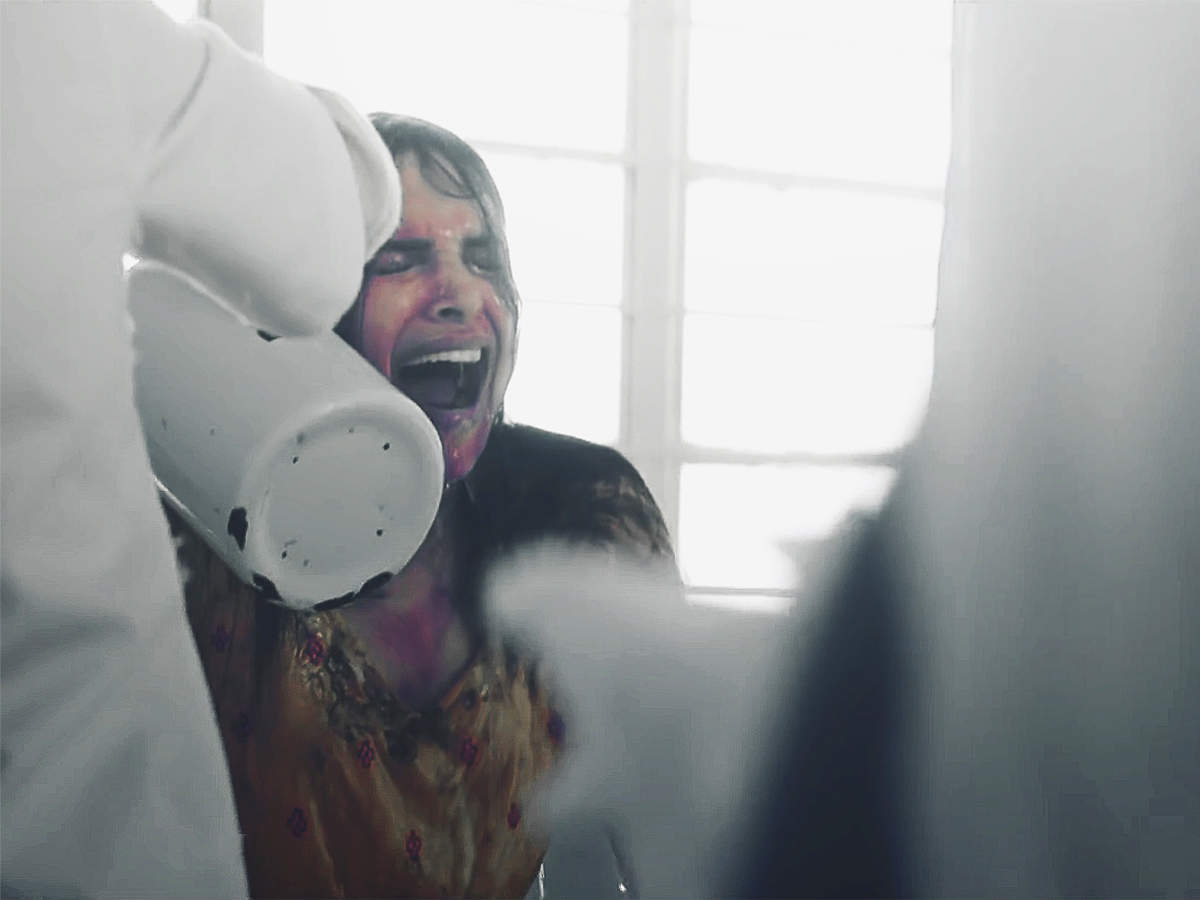 From Bollywood to the common man, everyone has praised Deepika's acting tremendously.

Deepika in the role of acid attack survivor 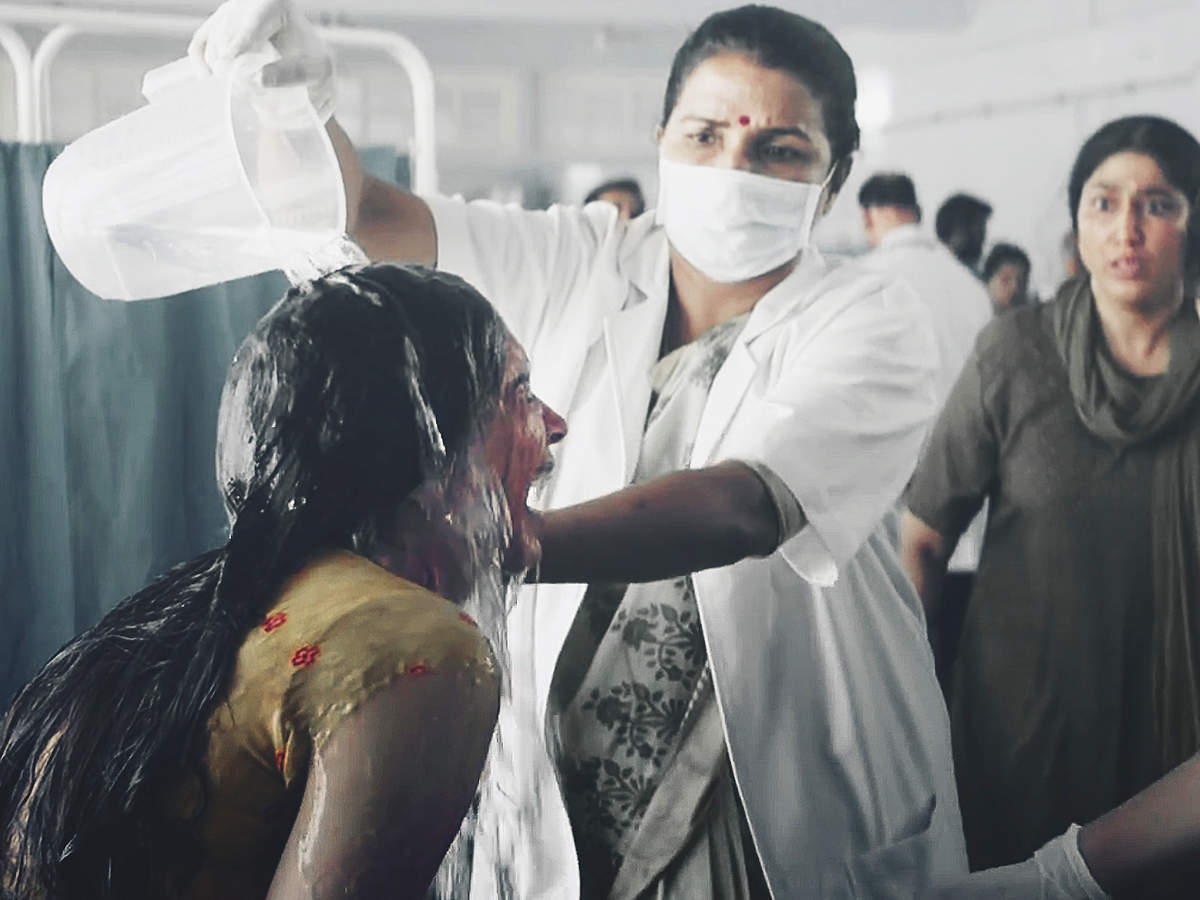 The beauty with which Deepika brings the story of an acid attack victim to the film screen is praiseworthy. 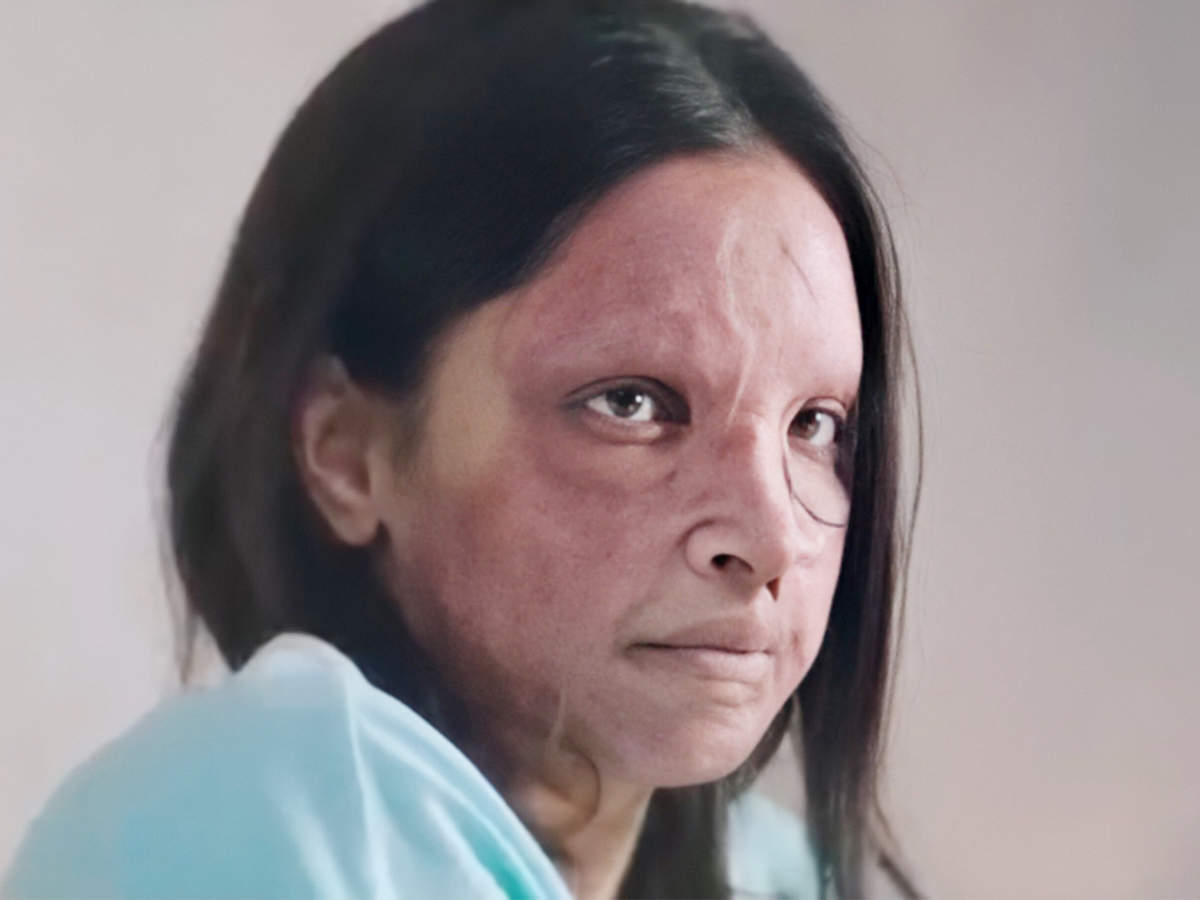 The heart rips they scream 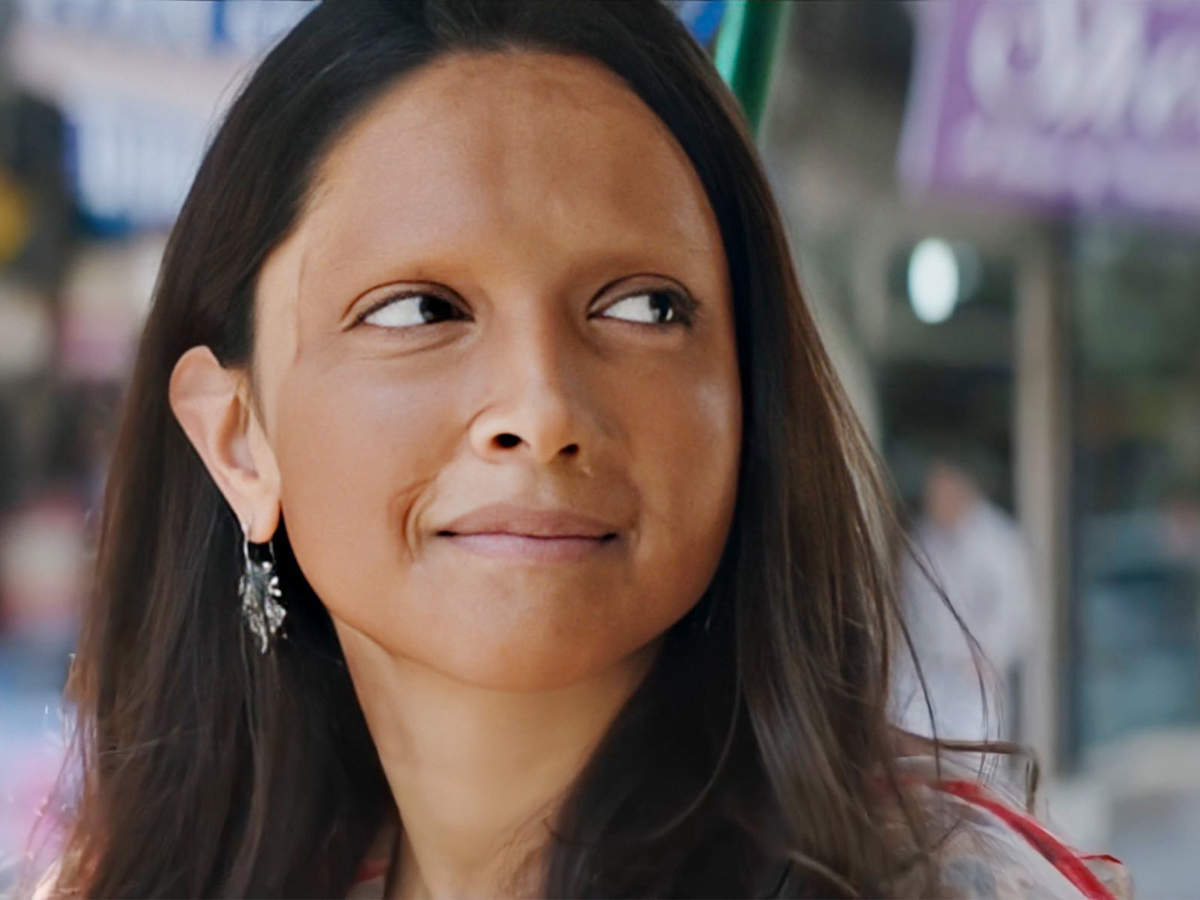 When Aikaid is thrown at Deepika's character i.e. Malti and when she is brought to the hospital for treatment, her crying and screaming make her heart tear.

Deepika has given the best performance in every scene 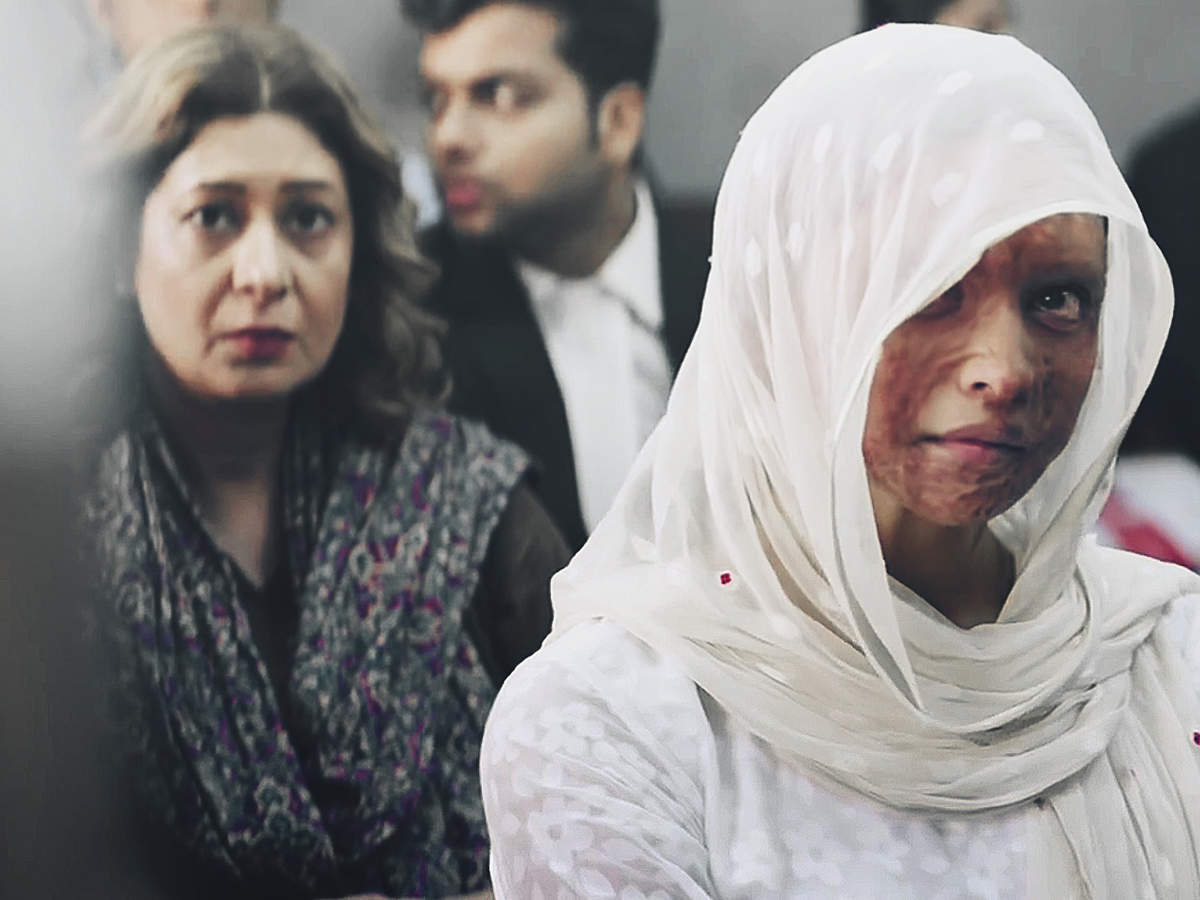 Deepika worked hard for the acting as well as the acting of the Survivor Attack in 'Chhapak' and it is evident from these pictures. 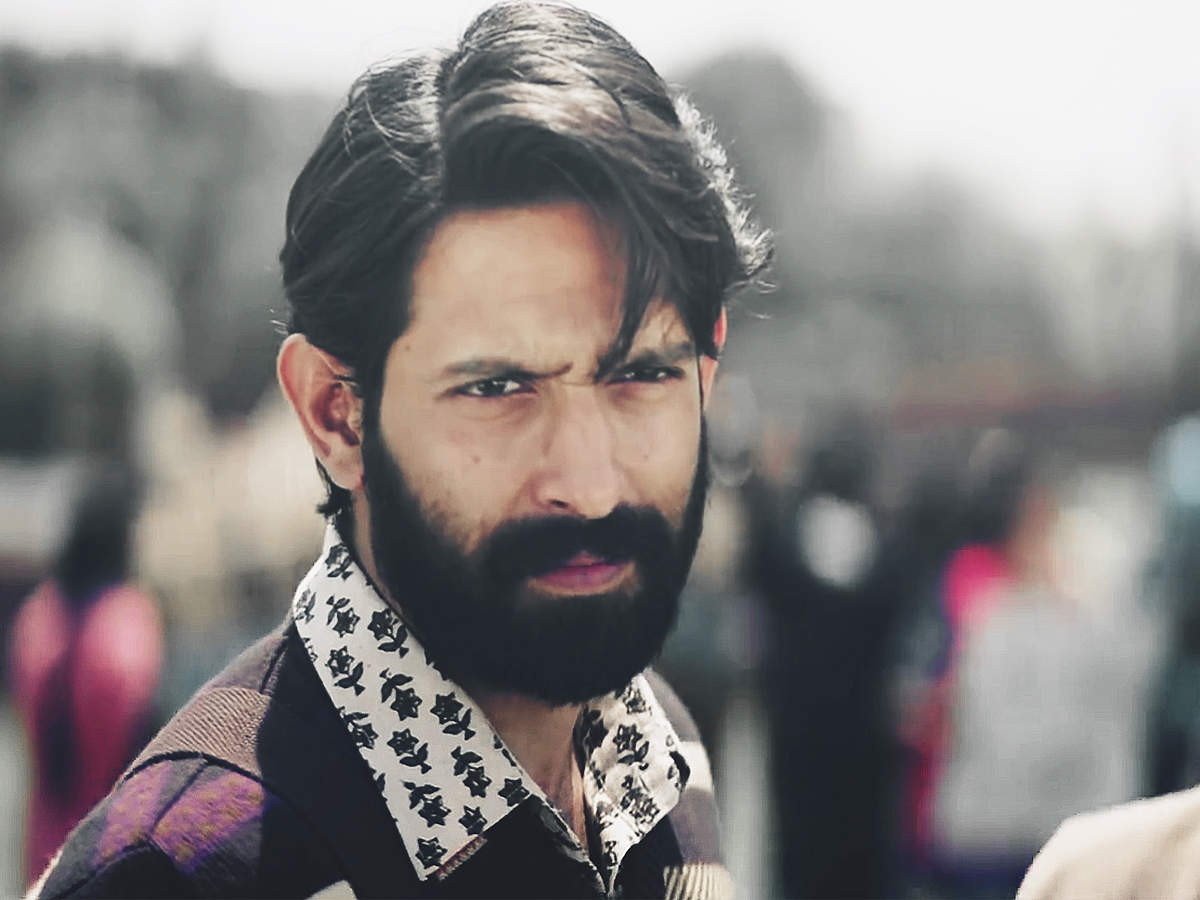 Apart from Deepika in 'Chhapak', the acting of Vikrant Massey is also being praised a lot. People are calling him 'Chupa Rustom'.

Pankaj Tripathi Birthday: Unknown interesting facts gopalganj to Mumbai, he made a girlfriend in class 10

Vivek Oberoi was seen on screen as PM Modi, these artists also played a lot of accolades by playing the role of leaders.