Actress Ananya Pandey has done just 2 films in her career, but seeing her fan following, it does not appear that she is new to the Bollywood industry. Ananya Pandey is very active on social media and keeps sharing photos and videos. Once again his pictures are going viral on the internet. 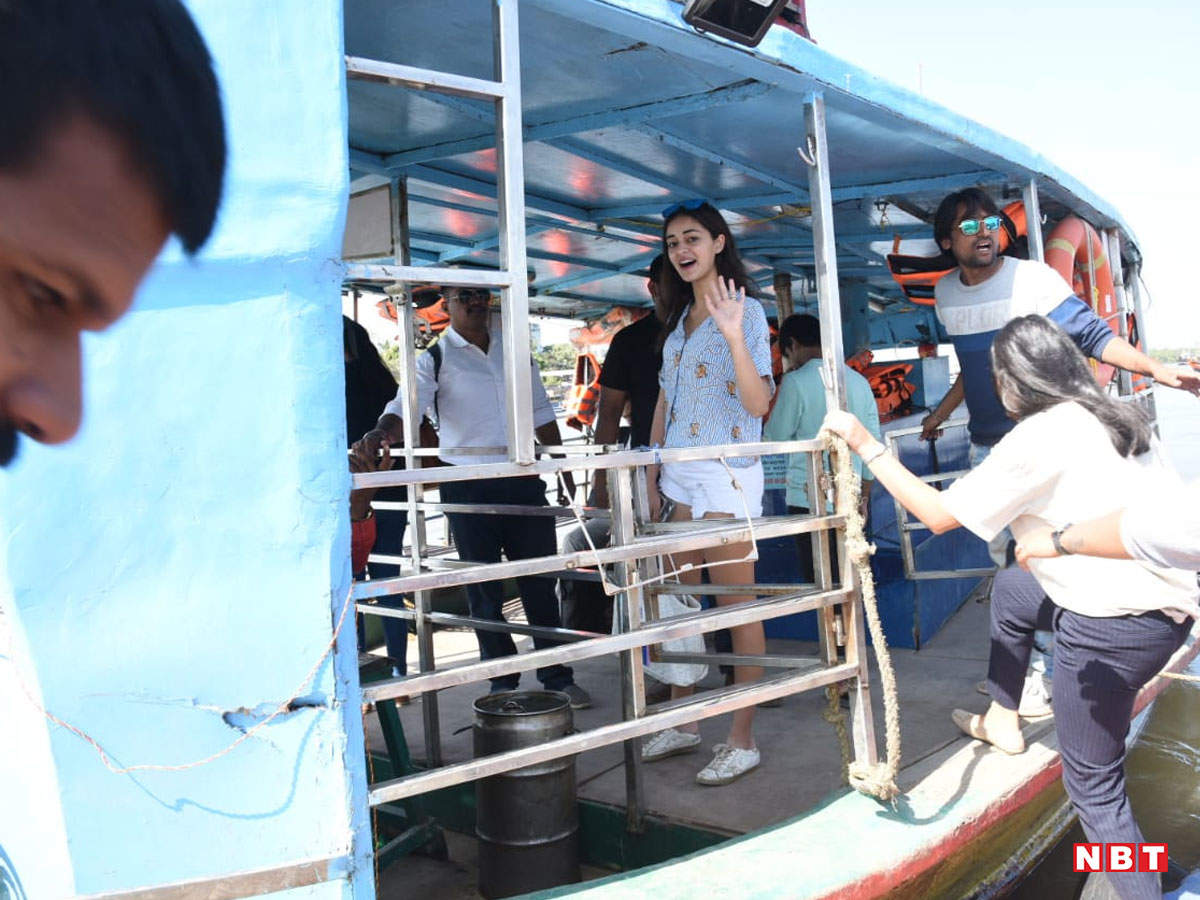 Ananya Pandey was spotted at the Versova jetty in Mumbai on Tuesday. During this time she looked quite smiling. The short dress of the actress caught the attention of the people. 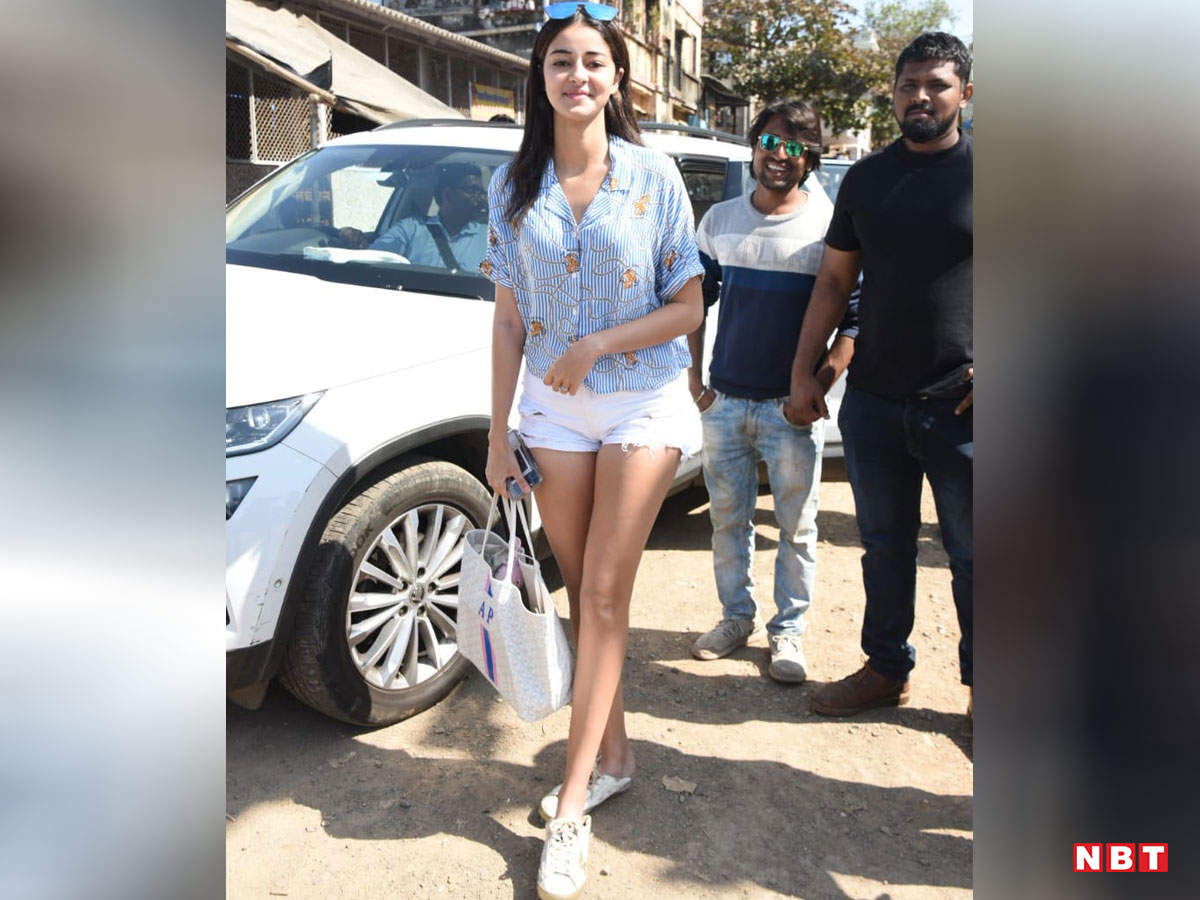 Ananya Pandey, who made her film debut with the film 'Student of the Year', was seen in the recently released film 'Pati Patni Aur Woh'. Karthik Aryan and Bhumi Pednekar were also in important roles in this film.

Name is added with Karthik Aryan 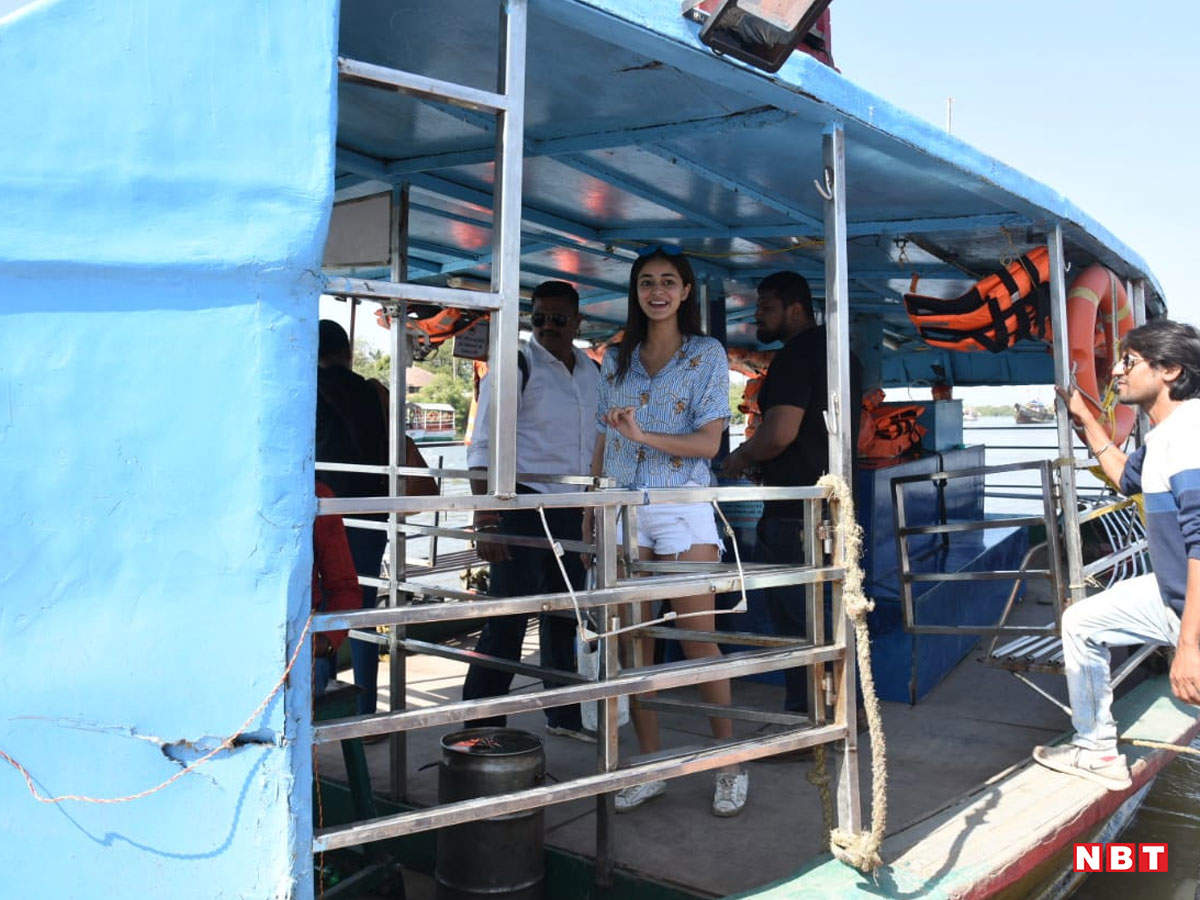 Let us tell that Ananya Pandey's name is being linked to her co-star actor Karthik Aryan in 'Pati Patni Aur Woh'. However, both of them have rejected this fact.

will be seen in the film 'Khali peeli' 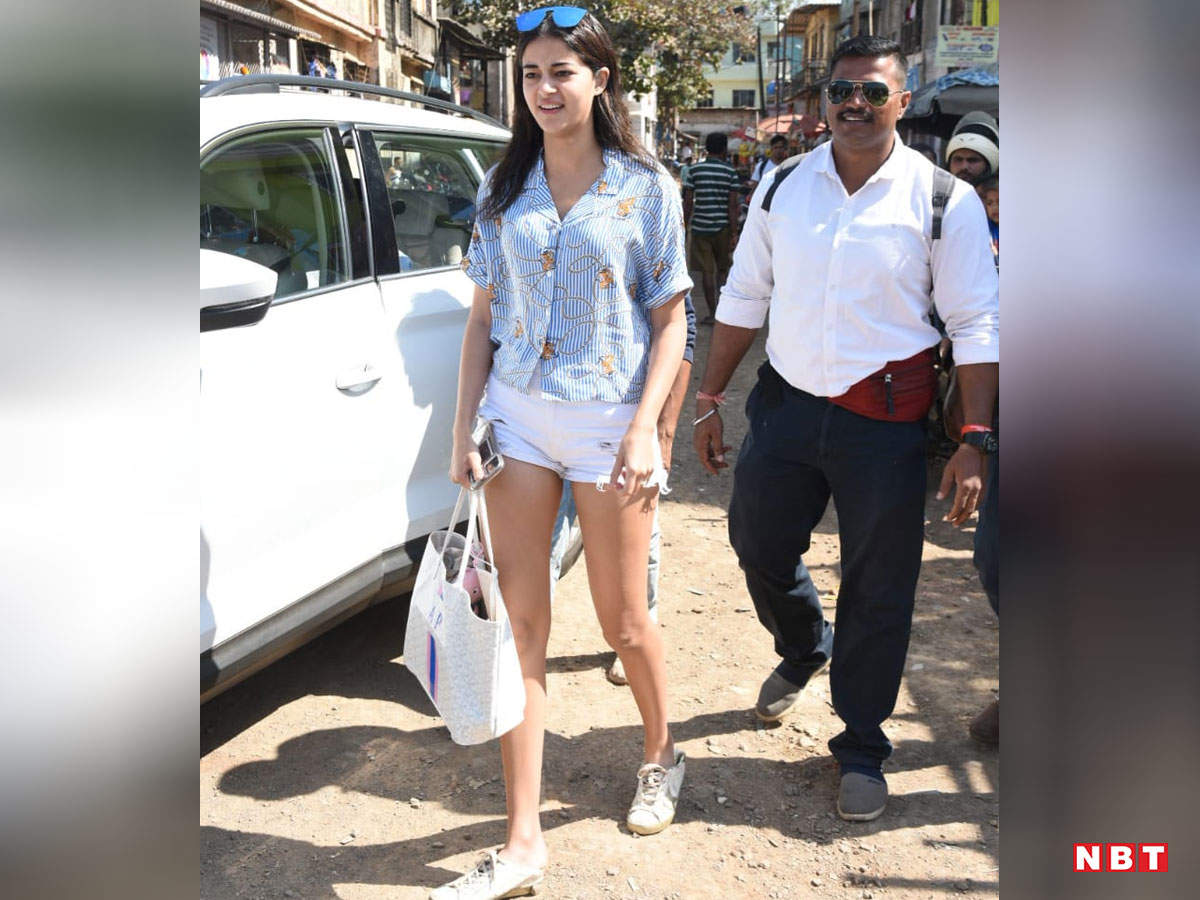 Talking about the work front, Ananya Pandey will now be seen opposite Ishaan Khattar in the film 'Khali peeli'. This film is being directed by Maqbool Khan. The film will be released in theaters on June 12, 2020. 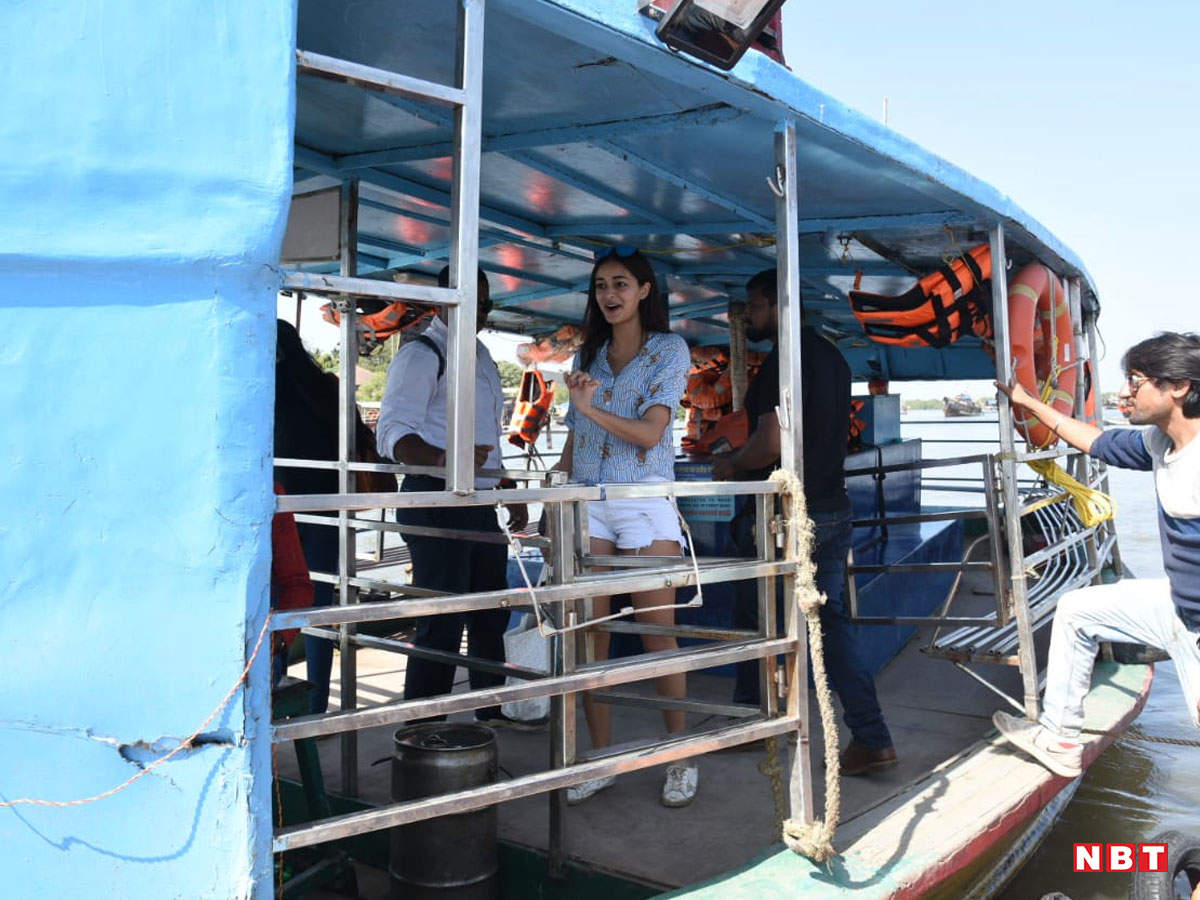 Regarding the film 'Khali peeli', Ananya Pandey said that she was waiting for an intense romantic film and the film is the same. Along with that, I had a lot of fun working with Ishan Khattar.

The father of Shushant left him and his mother once: Rhea revealed!