The Bollywood actor, who made his mark with the Singham and Golmaal series, has an expensive hobby. Ajay Devgan's has done most of his films, with Rohit Shetty. He has given back to back hits in the last 3 years. While the year 2019 film 'De De Pyar De' and 'Total Dhamaal' were also superhit. So, let us know about a few of his expensive hobbies.

Ajay Devgan owns a Rs 154 crore bungalow in the dream city of London. Kajol had a dream to have a luxurious bungalow in London. For which he bought this house. Nyasa is currently in London, completing her studies. Apart from this, he has bought two flats worth Rs 9 crore in Mumbai. Ajay Devgan owns around 10 cars. These include BMW, Range Rover and Mercedes-Benz to Ferrari. The total value of which is around ₹ 20 crores. Their assets have increased by 60% in the last 5 years. And for a film also charges around 30 crores. He is the industry's highest-paid actor after Shah Rukh and Salman Khan. 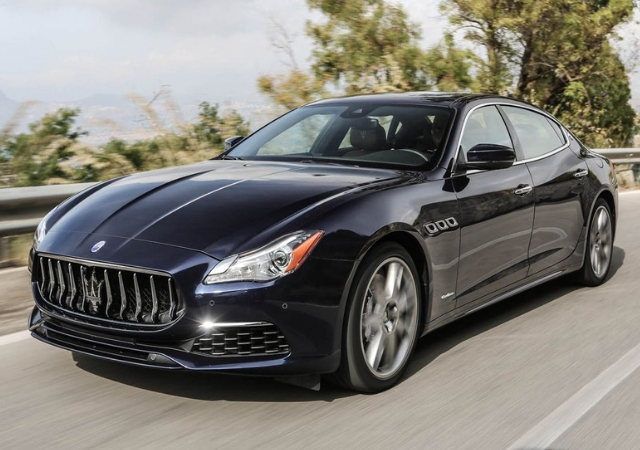 He has assets of more than 200 crores. It also has its own production house. Currently, he is the highest-paid actor of Bollywood, who takes shares from films. His upcoming film is Triple R, which is made in full 450 crores. If it becomes a superhit, Ajay Devgan's wealth will increase manifold. 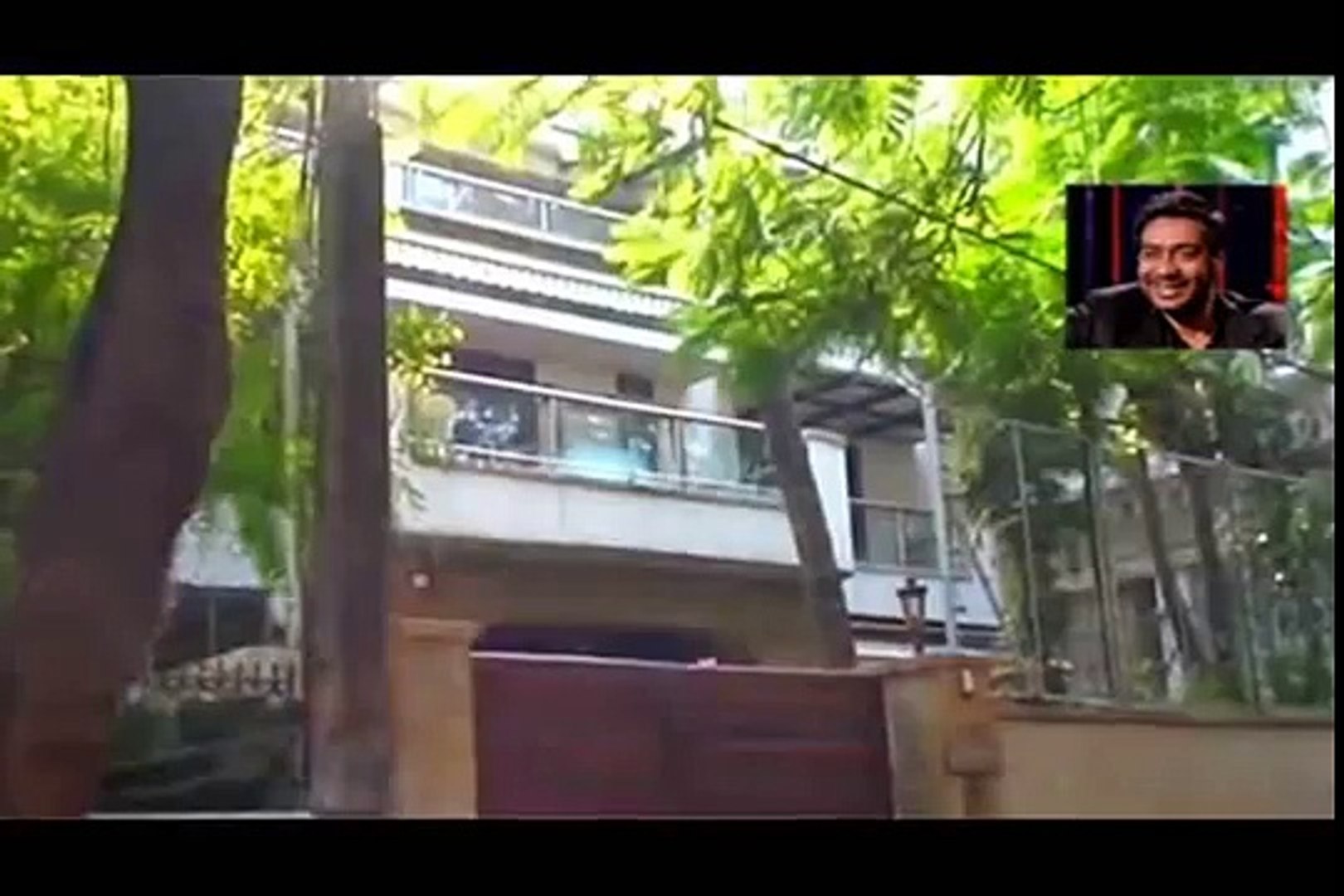 Ajay Devgan has a large farmhouse of his own which is spread over 28 acres. It is located in Karjat city of Mumbai. The price of this form house is currently Rs 25 crore, in which vegetables are cultivated. 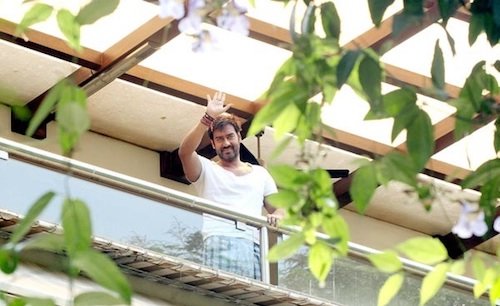 Ajay Devgan is the only actor who first bought a private jet in the industry. Its name is Hawker 800 by name, And it costs around 84 crores rupees. However, Shah Rukh Khan, the most expensive private jet, has Rs 450 crore. Jagdeep Death News: Fans are Disappointed over the death of comedian Jagdeep, see the comment

After the death of Shushant, girlfriend Riya now reveals this!