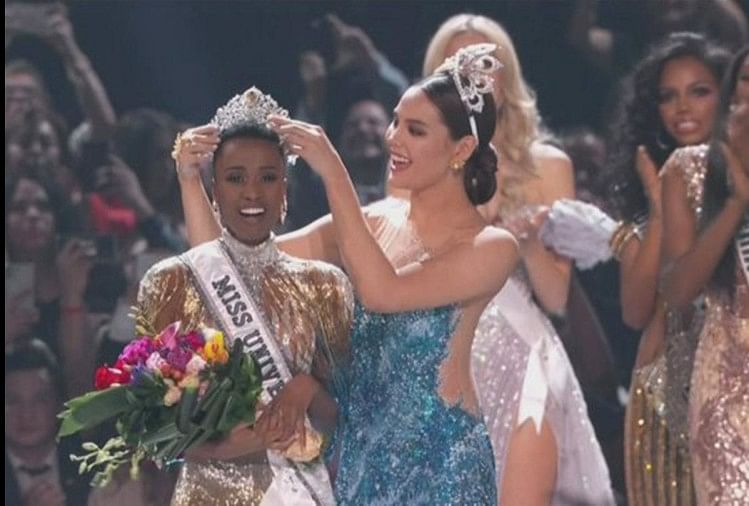 The final competition of Miss Universe 2019 took place in Atlanta, USA, where Jojibini outpaced the other contestants. Beauties from 90 countries participated and the competition lasted for several rounds. It was runner-up Madison Anderson and third place was won by Mexico's sofía aragón. 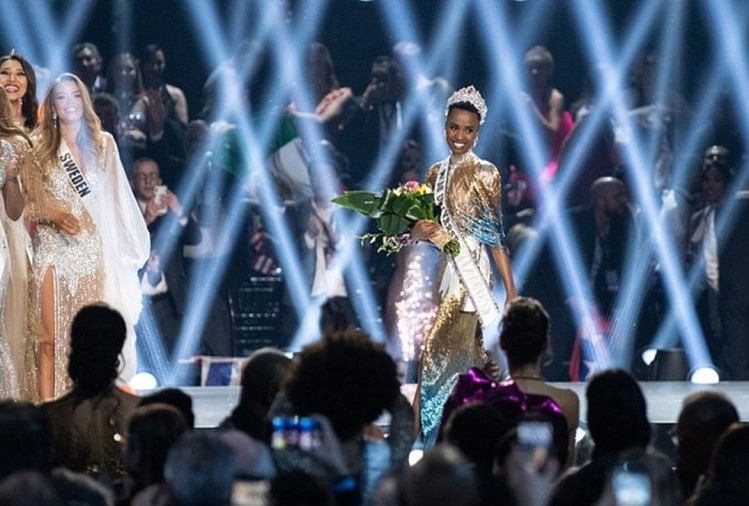 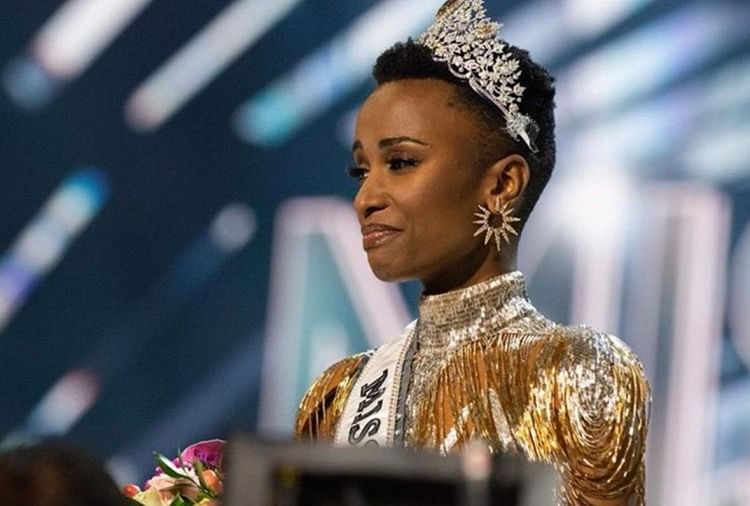 Zozibini Tunzi was wearing a beautiful golden colored gown on this special occasion. In the first round of the competition, she walked the ramp in traditional South African apparel. Vartika Singh took part in this competition from India, but she could not make it to the top 10 and was eliminated.

Gold Silver Price: Continuation of increase in gold-silver is going on, know how much futures price increased today

Today the price of gold and silver has increased! Click here to know here the latest price of July 20

Gold and silver prices are this much today! Click here to know the latest price!